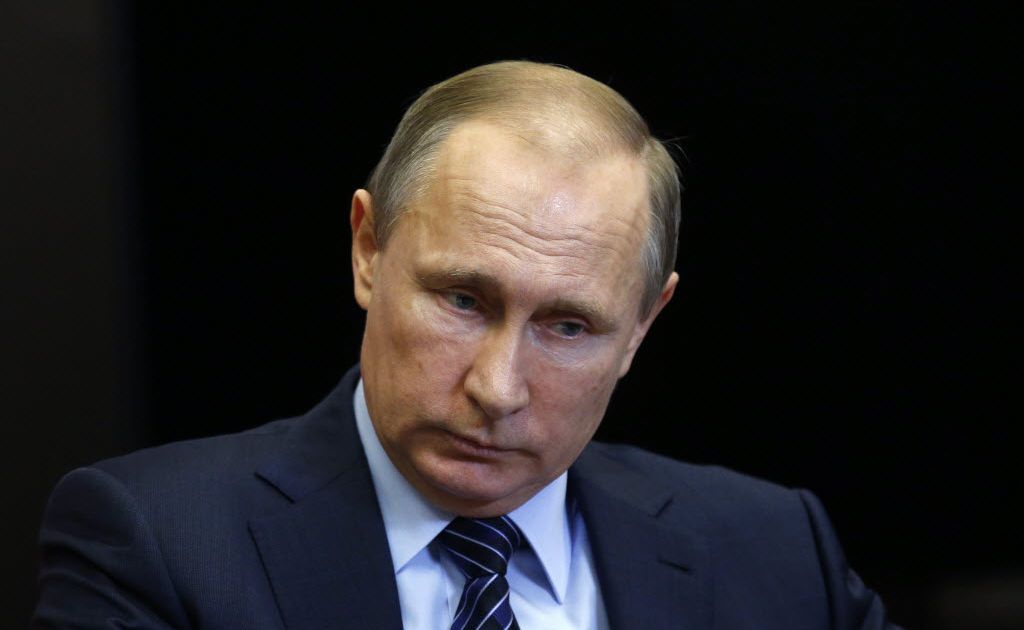 What Putin’s Dogs Teach Us About Man

It is said that you can learn a lot about a person from their pets, and in the case of Russian President Vladimir Putin, any animal is a window into his authoritarian mindset.

President George W. Bush reminded the world of this during an address in Chicago. As the story goes, Bush introduced Barney, the family’s Scottish terrier, to Russian President Vladimir Putin, who avoided the niceties of polite conversation to immediately denounce Bush’s dog. When the two leaders reunited about a year later, Bush said Putin “pulls out a huge Russian dog and says, ‘Bigger, stronger and faster than Barney’.”

Nor was it the only time the former KGB spy tried to play mind games with a world leader. During energy talks at Putin’s home in Sochi in 2007, Putin summoned his dark lab for a meeting with then-German Chancellor Angela Merkel, an awkward moment that the new yorker described this way:

“When the dog approached and sniffed her, Merkel froze, visibly frightened. She had been bitten once, in 1995, and her fear of dogs could not have escaped Putin, who sat and enjoyed the moment with his legs wide apart “I’m sure he’ll behave himself,” he said.

Former President Barack Obama received similar treatment. Russian officials tweeted a picture of Obama with a small dog and Putin with a leopard to mock Obama and decry sanctions over Russia’s support for pro-Russian separatists in eastern Ukraine.

You can tell a lot about someone by their view of animals. Barney was the darling the nation loved, and Bush didn’t need his dog to be a projection of toughness. Putin apparently felt differently. His dog must be macho, like him.

With Putin, it doesn’t stop at the dogs. There is the story of his supposed encounter with a wild tiger in the woods. According to The Guardian, Russian media described Putin as a hero for quickly shooting the attacking animal with a tranquilizer. A less heroic version of the story had the tiger transported from a zoo, driven several hundred miles to a nature reserve, tranquilized, placed in a trap and forced to wait hours for Putin’s photo shoot before finally succumbing to an overdose of several tranquilizers. Another version involves two tigers. Who knows?

Merkel, who grew up in Soviet-dominated East Germany, described Putin as a man “afraid of his own weakness” and that of his country. “Russia has nothing, no successful politics or economics,” Merkel said The New Yorker. “All they have is this” – the illusion of power through threats and manipulation.

Putin, hopefully the only modern world leader who would seek to be photographed shirtless on horseback, should neither be trusted nor appeased, a fact that is becoming increasingly evident with each Russian atrocity in Ukraine. With Putin, conversations, negotiations — and dog shows — are all displays of power with no hint of the “win-win” mindset that most leaders bring to high-level personal interactions.

Putin’s ruthlessness is built around facades of authority to protect fundamental weakness, a message he sends whenever he turns to pets or any other large animal as strategic props and proxies for strength. and power, the extent of his moral compass.

23 of the best storm photos of the year