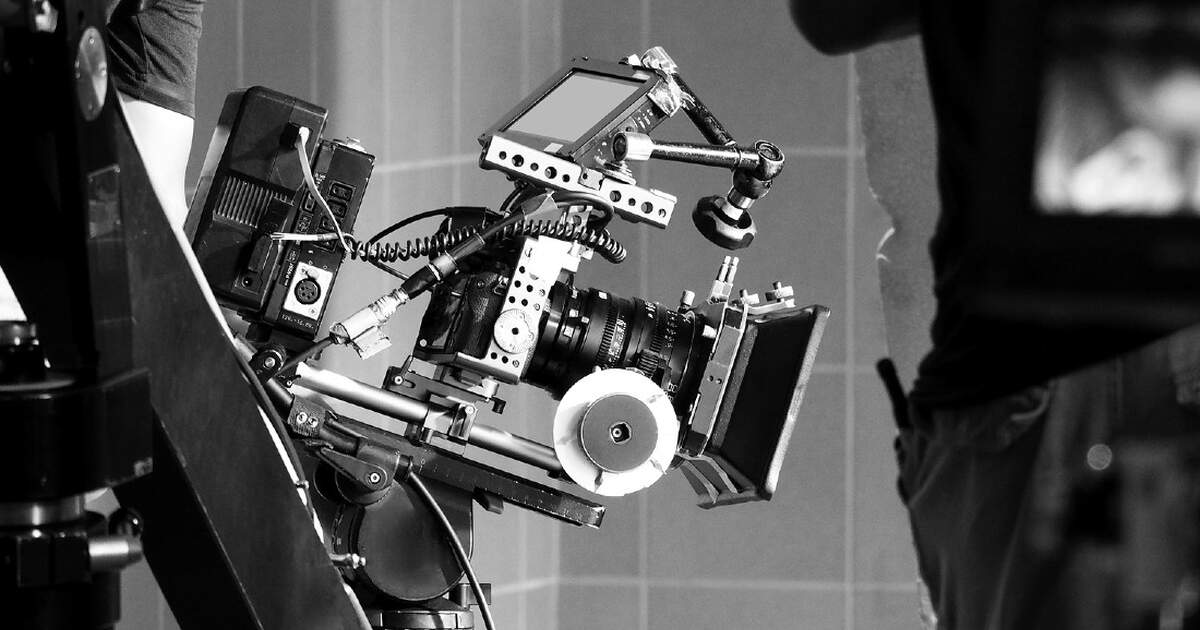 The word “Dutch” has been used a number of times in various expressions to describe several different actions. Whether you’re going “Dutch” after dining out with friends, or taking part in a bit of “Dutch courage” before a first date, the word is extremely versatile. What you might not know is that the “Dutch” label also has a place in contemporary Hollywood, with the technique commonly referred to as the Dutch angle.

But what is the Dutch angle, and is it even really Dutch? Let’s find out.

What is the Dutch angle?

Simply put, the Dutch angle – also known as the Dutch tilt – is a type of camera used in photography and film that places the subject at a (slight) angle. Examples of this technique can be found in modern film and television.

In technical terms, this visual is achieved by tilting the camera along the x-axis so that the horizon line of the shot is not parallel to the bottom line of the camera frame.

The angle is usually used to represent a feeling of tension or distress or to confuse the viewer. This means that the camera angle was originally particularly popular in the horror and thriller genres, but as film and television have evolved, so has the technique. These days, you can recognize the Dutch angle in nearly every type of visual media, from stock footage and selfies to award-winning films.

Where does the name Dutch angle come from?

Although the technique may be relatively simple, the history of the Dutch angle is certainly interesting. To understand where the term “Dutch angle” comes from, we have to go back to the 1910s, when Europe was on the brink of war. The German government was quick to take control of the domestic film industry, monitoring all content and production by mainstream German filmmakers and banning all foreign media.

This meant that the German film industry took a very different approach to cinema, as the medium developed a distinct voice and tone largely influenced by German and Austrian expressionist painters such as Ernst Ludwig Kirchner and Max Beckmann. As a result, German cinema at the time was filled with haunting imagery and awkward angles, resulting in films such as The Office of Dr. Caligari (Robert Wiene, 1920) – a film widely credited with pioneering the Dutch angle – a very distinct tone and look.

You might be wondering what all of this has to do with the Netherlands, and the answer is: nothing. You might have guessed this already, but originally the Dutch angle was actually called the Deutsch angle (AKA the German angle). Over time, as the technique became more popular with international filmmakers such as Orson Welles and Alfred Hitchcock, the two words were interchanged, creating what is now known as the Dutch angle.

Examples of the Dutch angle in modern cinema

So how popular is it these days? Well, you can find examples and variations of the Dutch angle in almost every film genre – from thriller to comedy. Some directors in particular are known to have used the Dutch angle to good effect, while some films are known to be a little less successful.

Here is a list of some famous contemporary films that featured the Dutch angle:

Would you like to know more about this famous cinematographic technique? Watch the video below.

So the next time you decide to sit down in the bank with friends or family – whether at your local cinema or curled up on the couch at home with Netflix – keep an eye out for examples of the Dutch corner!