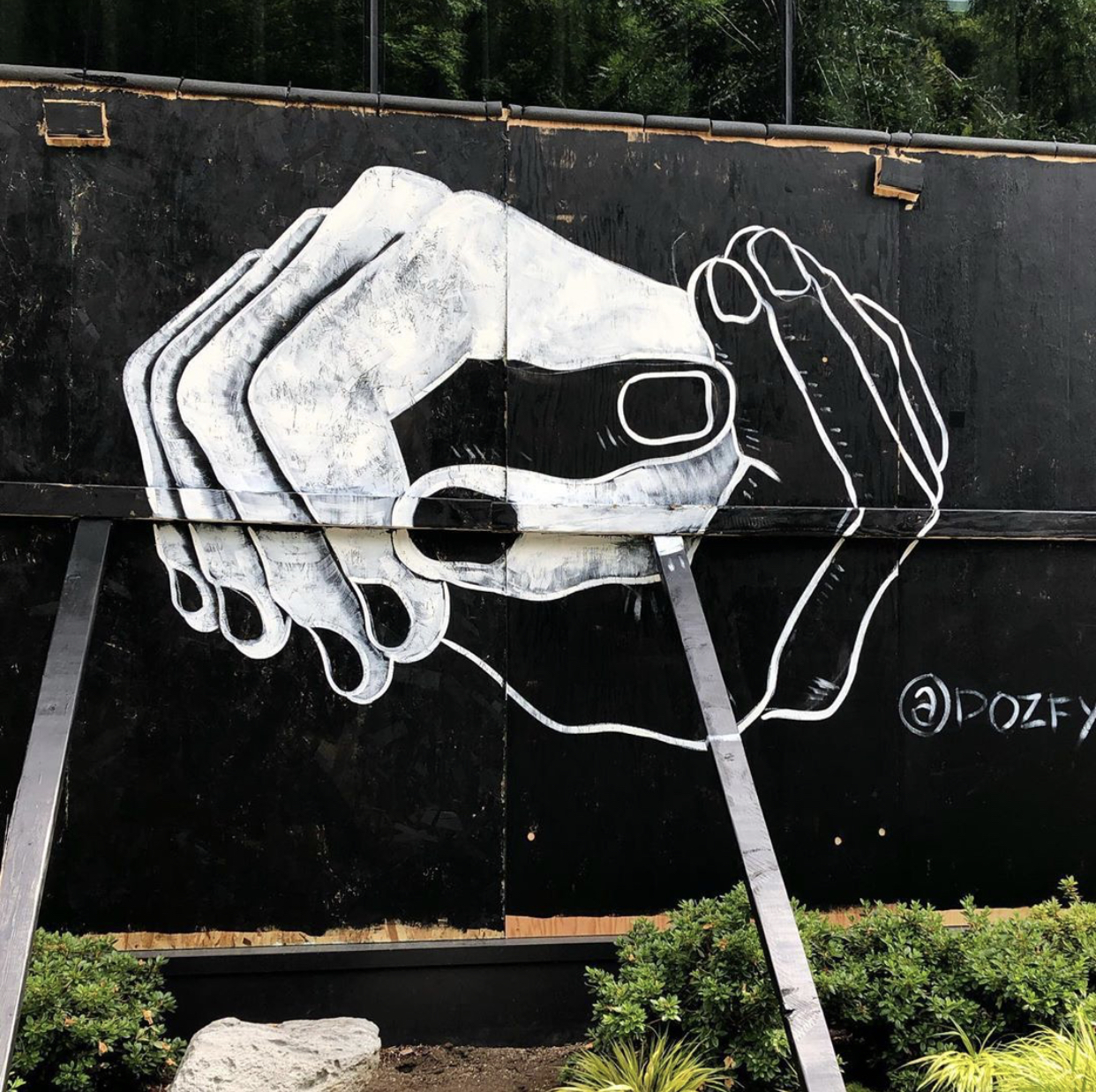 SEATTLE – In Seattle, the legacy and achievements of Black Seattleites have shaped the city’s excellence in art, music, culture, business, science, civil rights and hospitality, among other industries.

Visit Seattle strives to honor these accomplishments in Seattle’s history and recognize the black excellence that shines in Seattle today.

Below are some of the ways Seattle celebrates in February:

Visit Seattle supports Black lives and amplifies their unique stories year-round. The organization’s I Know a Place video series follows Seattle notables on their ideal tours of the city. The campaign, which launched in fall 2021, featured prominent Black Seattleites in theater, music and sports.

Editorial: Hey Politicians, If You Make A Rule You Must Follow It Too