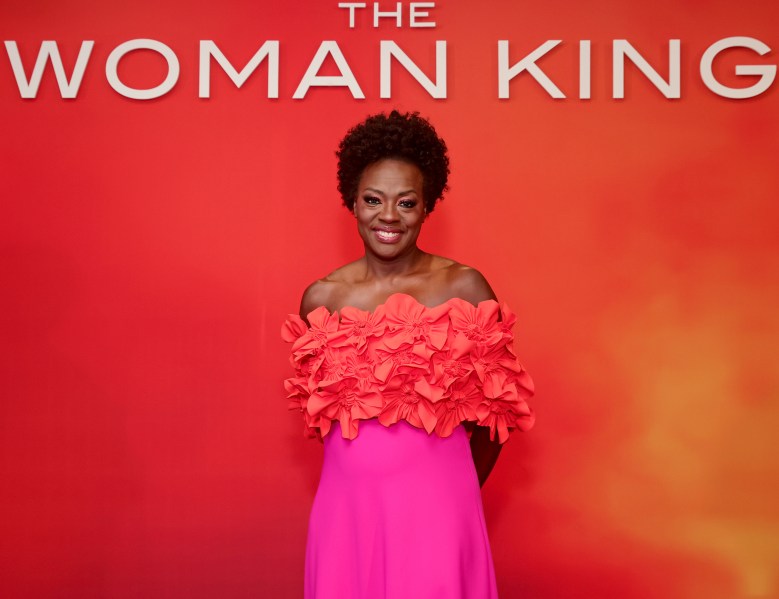 The cast of ‘Women Talking’, ‘The Fabelmans’, ‘My Policeman’ and more walked the red carpet at the 47th Toronto International Film Festival, September 8-18.

The 2022 Toronto International Film Festival kicked off on September 8 with a luxurious star-studded red carpet. The 47th annual film festival runs September 8-18, with the opening night premiere of Sally El Hosaini’s “The Swimmers.”

While TIFF’s full lineup already includes Oscar heavyweights such as Darren Aronofsky’s “The Whale,” which will be honored for Brendan Fraser’s stunning performance, and Steven Spielberg’s autobiographical “The Fabelmans,” the A-lister plays behind “Women” by Sarah Polley. Talking” and Rian Johnson’s “Glass Onions: A Knives Out Mystery” prove that the red carpet is the true shining star of the film festival with exquisite attire ensembles.

Daniel Radcliffe and Evan Rachel Wood walk the carpet for Roku’s ‘Weird: The Al Yankovic Story’, plus the cast of ‘The Handmaid’s Tale’ have confirmed the renewal for the sixth and final season of the Emmy-winning series Awards.

Zac Efron returns to the red carpet with Peter Farrelly’s “The Greatest Beer Run Ever” based on an outrageous true story during the Vietnam War. Sam Mendes’ “Empire of Light” stars Olivia Colman and Colin Firth, who will both strut their stuff ahead of the premiere.

Check out the best looks below.

Register: Stay up to date with the latest film and TV news! Sign up for our email newsletters here.

Can you become invisible in light painting during night photos?