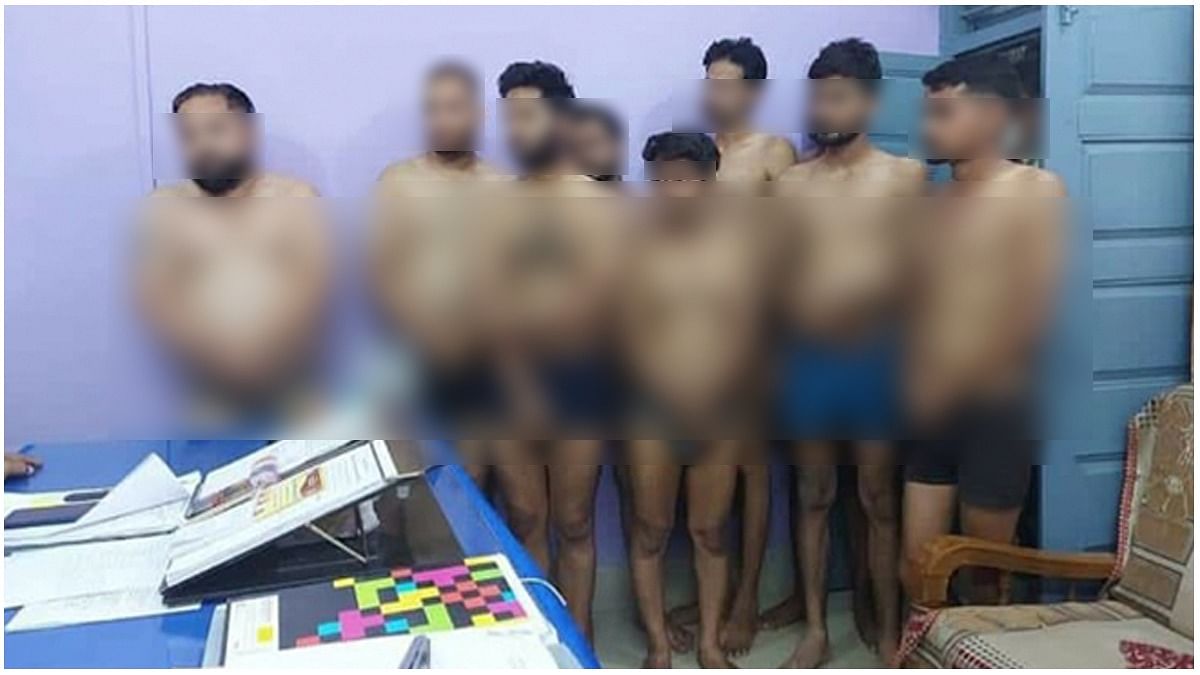 The publishers’ guild denounces the MP police for “aggression”, “humiliation” of 8 undressed men at the police station

New Delhi: The Publishers Guild of India on Friday issued a ‘strong’ condemnation of the alleged detention and assault of eight people, including a local journalist, after they were arrested for allegedly protesting and chanting against the state’s Chief Minister , Shivraj Singh Chouhan, and other BJP leaders.

A photograph of the alleged incident has been widely circulated on social media. The image was taken on April 2 and shows a few half-naked men standing together inside what appears to be a police station.

In its statement, the Editors’ Guild noted that “the growing tendency of police and local government to brazenly attack and intimidate journalists is extremely disturbing and must be controlled.”

“The inhumane way journalists, reporters and district reporters are often treated by the police, in an effort to suppress independent reporting, is a matter of grave concern,” he said.

The Editors Guild of India is shocked and outraged at the manner in which police in Sidhi district, Madhya Pradesh arrested, stripped and humiliated a local journalist along with some civil society members on 2nd April 2022 in retaliation against the demonstration and related media coverage of the arrest of another civil society member. Kanishk Tewari, a local journalist, was covering the protest against the arrest of a theater artist who allegedly made indecent remarks against a Bhartiya Janata Party MP and his son.

More shockingly, the police took photos of the journalist and the activists and posted them on social media in order to humiliate and humiliate them.

Although Madhya Pradesh Chief Minister Shivraj Singh Chauhan suspended the cops and ordered an investigation into this horrific affair, this growing trend of police and local government to brazenly attack and intimidate journalists is extremely worrying. and must be controlled.

In another incident in Odisha on April 7, Balasore district police chained a journalist’s leg to a hospital bed after an alleged assault. Journalist Loknath Delai, however, claimed he was arrested in response to his reporting on police corruption and various irregularities in their affairs.

The inhuman way in which journalists, correspondents and district reporters are often treated by the police, in an effort to suppress independent reporting, is a matter of grave concern.

The Editors Guild of India urges the Union Home Ministry to immediately take notice of police excesses against journalists and members of civil society, and issue stern instructions to all levels of law enforcement to respect democratic values ​​and freedom of the press. At the same time, strict measures must be taken against those who abuse state power.