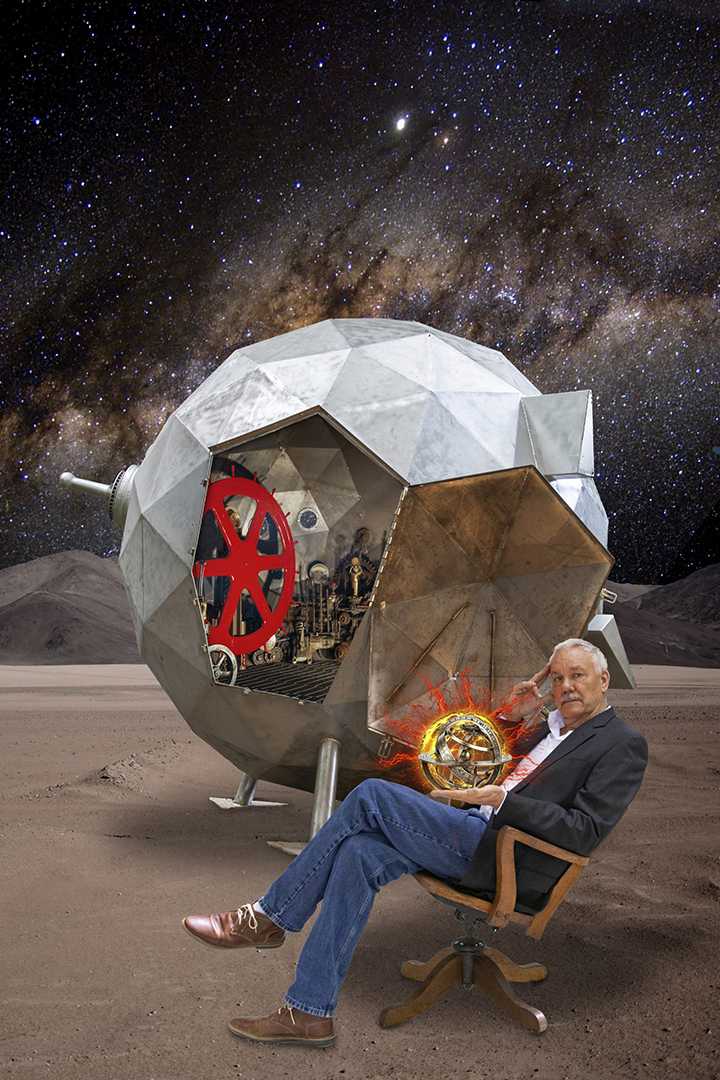 The art on display is spread across three exhibition buildings connected by covered walkways, as well as outdoors along the Sculpture Walk and under the festival restaurant tent.

“Every year is a little different because there’s always a mix of artists because each show is judged separately each year,” said Linda Post, founding director of Paradise City. “Artists apply, and we go through all the applications…and we decide who is expected for this year’s show. And this happens every year.

Under this concept, Paradise City always tries to integrate new artists as well as those who have been accepted in the past. “You can expect to see some new faces, but you’ll also see some familiar faces,” Post said. Reminder publication.

Artists hail from throughout the New England region, including Maine, New Hampshire, Vermont, Connecticut, and central, eastern, and western Massachusetts.

Additionally, there will also be a craft cocktail bar in the dining tent, which will include signature cocktails, beer and wine.

Each year there is usually a central theme to the festival. According to Post, this year’s theme is called “The Wild Blue Yonder,” which features artwork with all kinds of blues, including sapphires, lapis lazuli, as well as the life-size “Steampunk Spaceship.” by James Kitchen. According to Post, Kitchen is a local Chesterfield artist who describes himself as an “architectural engineer.”

“He uses all kinds of objects to create these amazing sculptures,” Post said.

According to the Paradise City website, all the metal for the sculpture comes from local farms, antique stores, auctions and other items. “I feel like both a historian and an archaeologist, creating new life,” he said in a statement. “I hope a sense of wonder and wonder will occur as children look up into this 12-foot-tall spaceship.”

Visitors will also have the chance to experience different music each day, including The O’Tones on October 8, The Green Street Trio on October 9 and Roger Salloom on October 10.

In addition to these festivities, the festival’s patented Silent Auction will once again return to Building 3, where 100% of proceeds will benefit the Greater Northampton Chamber of Commerce and the Downtown Northampton Association.

People can visit the Paradise City website at https://festivals.paradisecityarts.com/shows/northampton-october-show to learn more about the event and what to expect, and to purchase tickets.