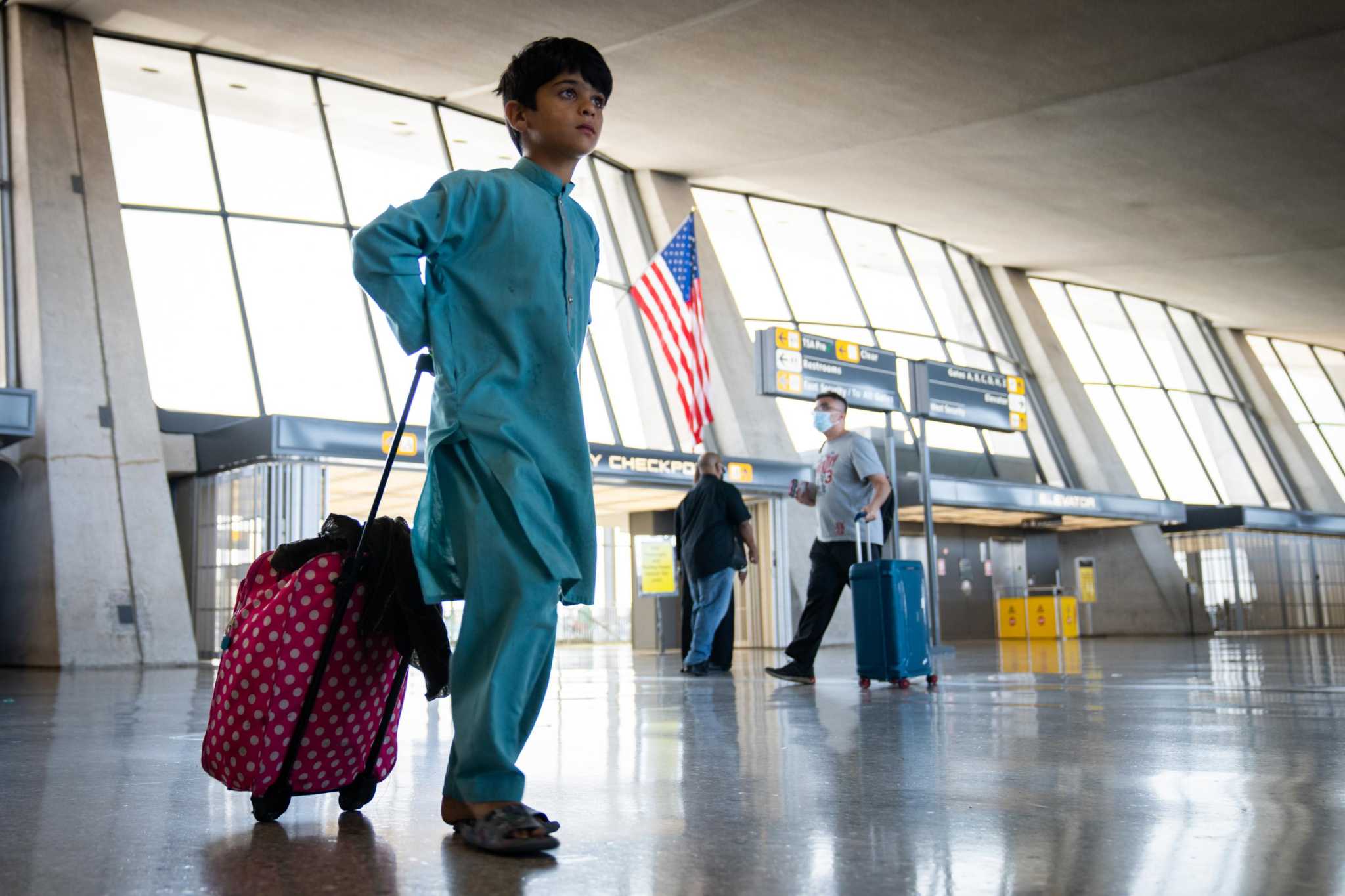 Thursday’s cowardly bombing outside the gates of Kabul airport that killed at least 170 people, including 13 U.S. servicemen (as of our deadline Friday), and injured 155 others only underscores the reality that the coalition must continue to evacuate US citizens, Afghan allies and asylum seekers until the job is done.

The difficult question is, what is this end point? With military forces declining, a withdrawal deadline of August 31 – Tuesday – and an eroding security situation, the terrifying trip to the airport only becomes more dangerous.

President Joe Biden has given himself an unanswerable question: Should we stay the course and resign ourselves to helping only those we can before Tuesday? Or should we tell the Taliban we’ll leave when the job is done, even if the deadline has passed, which could mean expanding the American footprint and putting more forces at risk for longer?

After Thursday’s attack, the deadliest against US forces in Afghanistan since 2011, it must be the latter.

ISIS-K – the Afghan branch of the terrorist group, an enemy of the Taliban – has claimed responsibility, and it must be held accountable. But there is a lot that we still don’t know.

The only certainty at the moment is to stay focused on evacuating and maintaining airport security.

Once we are out of Afghanistan, we will have plenty of time to criticize the failed and chaotic departure of the Biden administration. Now is the time to focus on supporting those who are part of the heroic Kabul airlift, as well as the thousands of Afghan refugees on their way to America.

The terrifying road out of their country is only the beginning of a long and difficult journey.

Unfortunately, as soon as planes filled with refugees started to leave Afghanistan, some Americans began to spout racist “not in my backyard” rhetoric. In one example, Steve Cortes, a Newsmax broadcaster, tweeted a photo of Afghan civilians aboard a military plane with the words, “Raise your hand if you want this plane to land in your town? “

In addition to being anti-American and inhuman, these feelings are racist and intolerant and must be quelled.

Our country is founded on immigrants and helps people escape unimaginable hardships in their home country. However, there are far too many examples of this country excluding immigrants.

Over the past four years, the Trump administration has dramatically reduced the number of refugees admitted to the country. In 2020, only 11,814 refugees arrived in America, which is exponentially less than in previous years.

The Pew Research Center notes that since 2002, California, Texas and New York have resettled the most refugees across the country. In 2019, Texas hosted more refugees than any other state.


Now is the time for Texas to take the lead in welcoming the oppressed. We must guard against the politics and rhetoric of fear as our Afghan allies land on Texas soil.

Up to 10,000 refugees could come to Fort Bliss in El Paso over the next few months.

As of Monday, Refugee Services of Texas, the state’s largest refugee aid agency, resettled 312 Afghans in Texas. He expects to relocate another 574 by the end of September. These are special immigrant visa holders and their families who have helped the US military.

“A warm smile will help a family who has suffered tremendous trauma,” said Chris Kelley, spokesperson for Refugee Services of Texas. “Put yourself in their shoes for just a moment, and a warm smile will greet and help raise a family for months, if not a year or more, as they learn how the American system works. “

In addition to those who helped the military, there were many who helped aid groups and the media throughout the conflict. Hearst and the San Antonio Express-News are doing all they can to support those who have helped us over the years. But there is no guarantee, especially after the attack on Thursday, that we can get them to safety.

Those who do are the lucky ones. Welcoming them to their new country is literally the least we can do after all they have sacrificed for our nation.

11 essential art exhibitions in LA this fall, from portraits of Obama to smog art