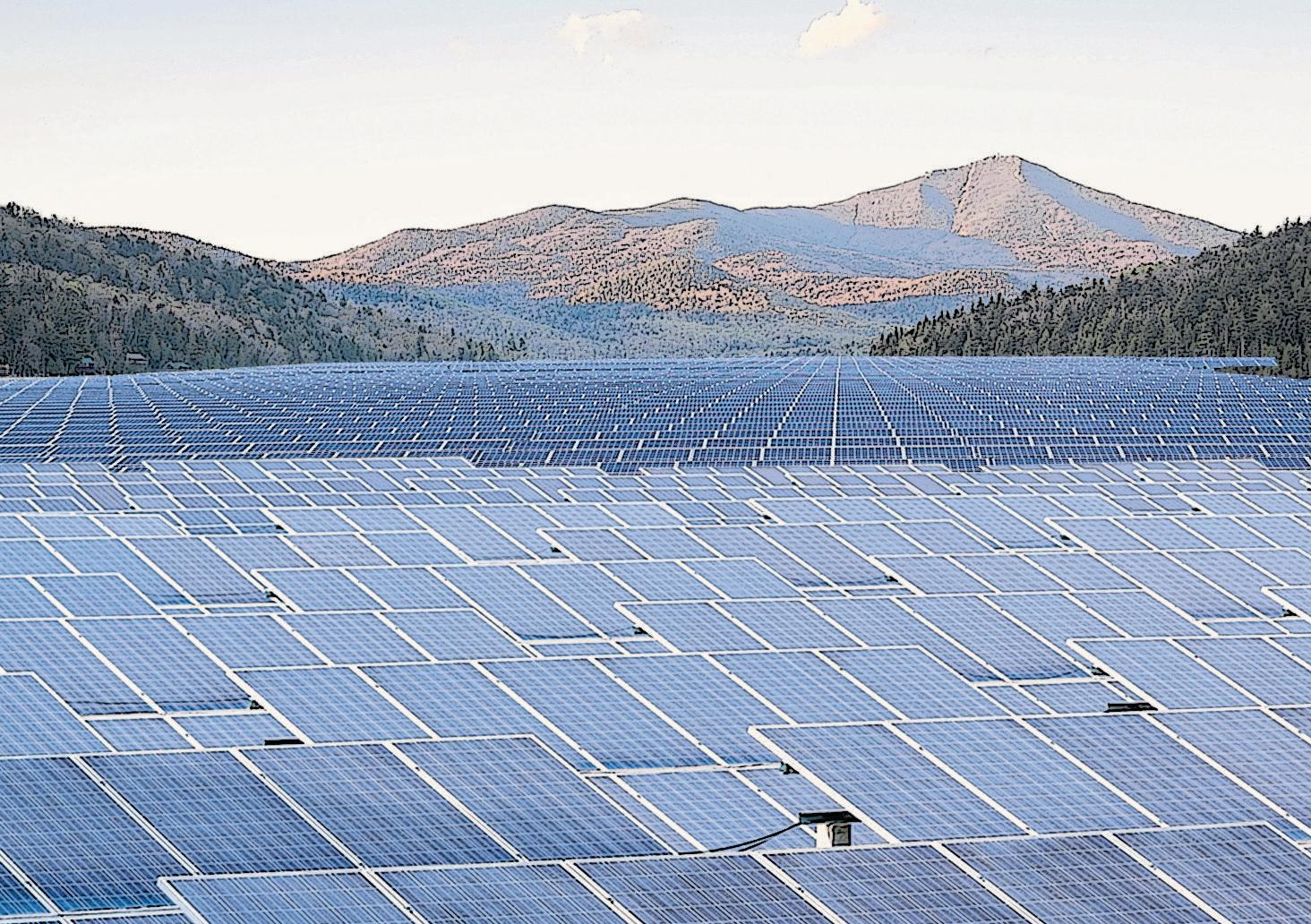 Smart solar growth in the Adirondacks

This is not true, especially when it comes to solar farms.

Agency staff, as the Adirondack Explorer recently reported and reprinted in The Times Union, noted the potential effect of farms on wildlife, loss of farmland and, well, those magnificent views. Council member Zoe Smith went further by asking if cumulative effects are even taken into account.

Of the dozen projects awaiting APA action, about 39 percent affect agricultural fields and 56 percent would likely require tree cutting, as they include wooded areas.

The reality is that hiking or even walking past a sun-drenched crop field where rabbits and other wildlife munch on the stems and a breeze whispering through the leaves is a far cry from the stark and often unsightly solar panels that can be weed and tied with threads.

This is not what Adirondack Park is supposed to be. But the APA does not have a specific policy guiding its decisions. Projects are decided on a case-by-case basis.

It’s no wonder former Governor George Pataki criticized the APA, pointing to a solar farm not far from his Champlain Valley home and saying, “This is totally inappropriate in Adirondack Park.

We don’t quite agree with Mr. Pataki. More renewable energy is vital to move our economy away from the fossil fuel energy that is destroying the planet. And there are certainly patches of contaminated land – old industrial parks and the like – where solar panels would be an improvement.

In addition, developers have at their disposal tools to reduce the impact of farms. Experts cited in the Adirondack Explorer article said farms could be developed in tandem with livestock operations that could control weeds, and vegetation screens could be installed to improve views.

What cannot happen is the current patchwork approach.

While talking about his own city’s efforts to regulate solar development, Ticonderoga’s supervisor suggested that a feasibility study should be considered.

It’s a good idea. The APA was established in 1971 by the state legislature to develop long-term land use plans for public and private lands within the Blue Line. A feasibility study, followed by policy development, is the right thing to do.

As Jerry Delaney, executive director of the Adirondack Park Local Government Review Board, reminded us, the APA has spent more time debating cell towers than it has solar farms. We’re not sure the Frankenfarms perspective deserves less attention than the cell towers known as Frankenpines.