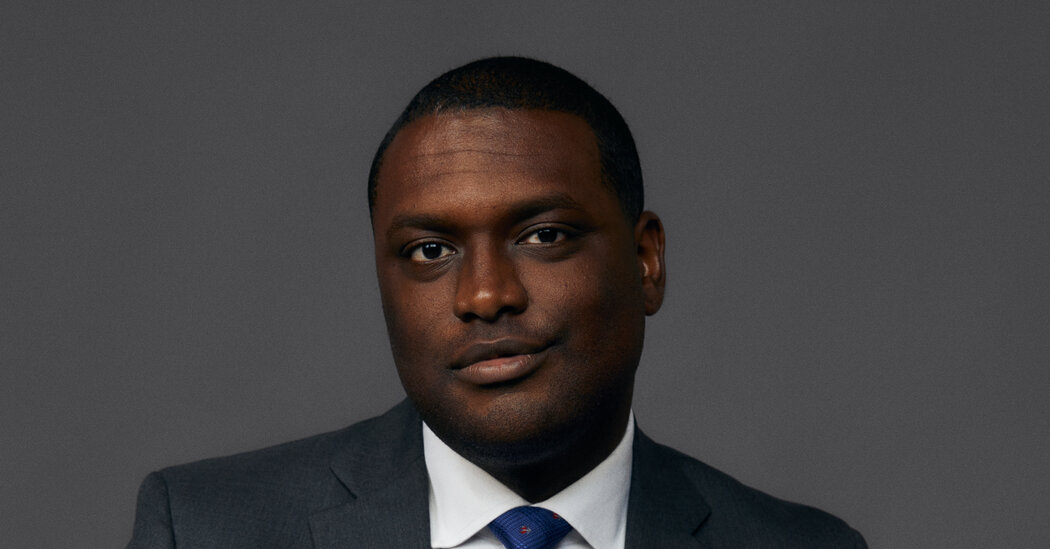 Joe Biden should do what he thinks he needs to do in 2024. And I can’t wait to see if anyone else will show up. But I have to tell you that I realize a lot of people, myself included, have a number, or a litany, of criticism of the president, but he’s done some very good things, and I’m really proud that he is my president, and that he is our president.

Eleanor Randolph: So is that a yes or a no?

Should he run? I think – I think I can’t answer that question, because I don’t know what his situation will be in 2024. And I don’t know what the state of the world will be. And I certainly hope we still have democracy in 2024. I’m fighting like hell to make that happen.

Nick Fox: Do you want him to introduce himself now?

I’m very focused on what’s going to happen in 2022. And I think it’s at the expense of the work we still have to do in Congress this year that so much attention has been focused on the year 2024.

Alex Kingsbury: You’ve already noted some of the needs we have here at home to build various things, and I wonder if you think we should continue to spend billions of dollars to support the war in Ukraine. If so, what should be the upper limit of these expenditures and should we attach conditions to the taxpayers’ money that goes into them?

Alex, it is in our strategic interest to continue to support the free people of Ukraine. I was the only member of the House to be part of a congressional delegation with a group of senators a few months ago. And our allies, whether in Eastern Europe, Western Europe, or the Middle East, they want to see American leadership.

As a basic strategic issue, we want to make sure that China doesn’t see what is happening and thinks that they too can do the same, like they too, for example, could enter Taiwan and invade Taiwan. China is an even bigger threat – China is an even bigger threat to the United States than Russia. And it will be much more difficult to impose economic sanctions on China, because its economy is larger and it is inextricably linked to economies elsewhere in the world.