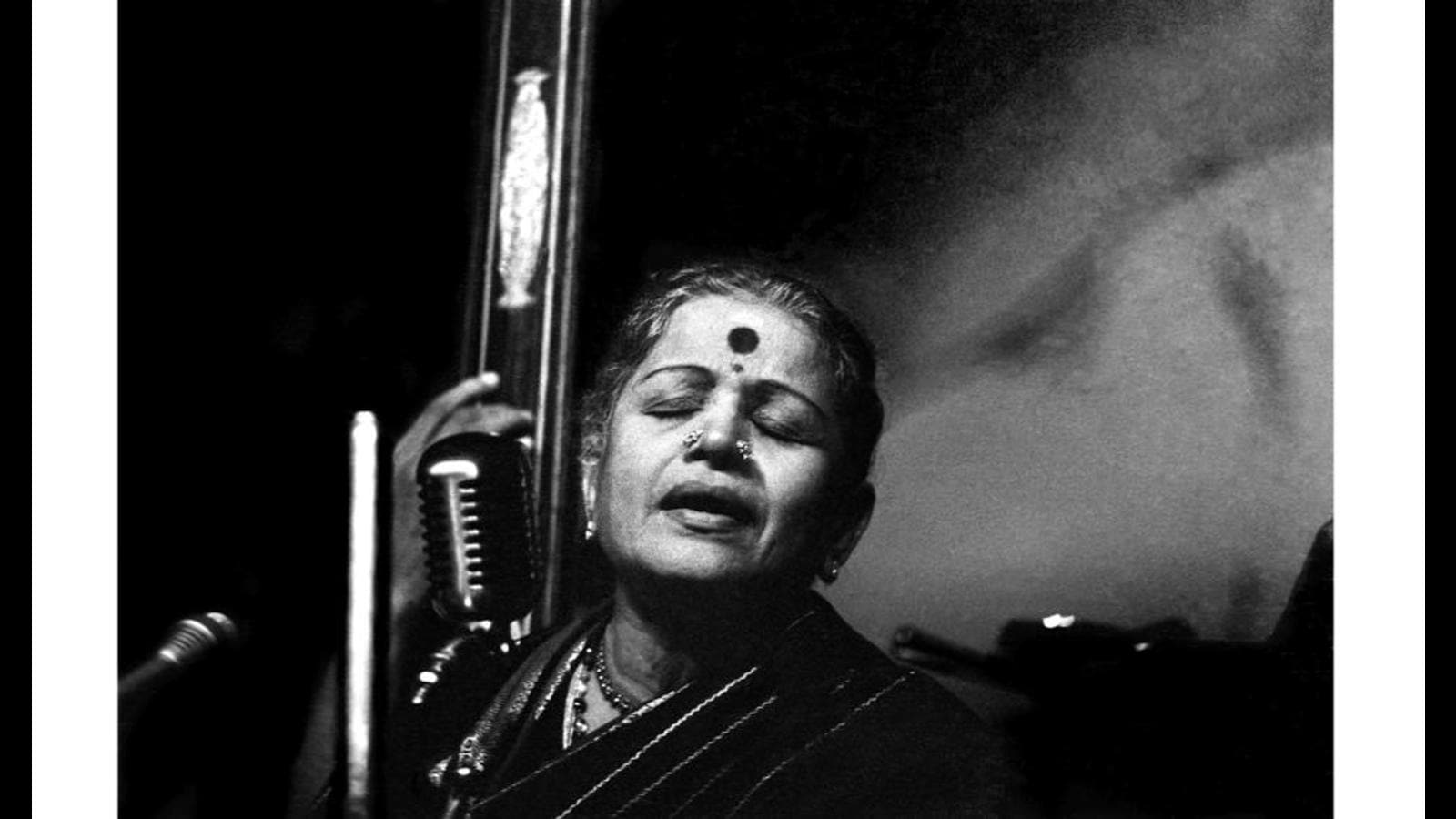 Retrospective of Avinash Pasricha: 60 years of meeting with the camera of a photographer

New Delhi For performers on stage, the click of the camera is usually a distraction during the performance. But whenever it’s the ace photographer Avinash Pasricha behind the lens, most artists don’t mind being clicked on as the veteran lens makes the whole process almost silent. And even if someone hears a click, Pasricha’s childish smile behind the camera puts the performer at ease.

Pasricha is known for having documented some of India’s best classical performers, for decades. And around 90 treasures from his vast work – over 3 lakh photographs – are currently on display as part of the exhibition Avinash Pasricha: A Retrospective. This one contains photographs taken in the 1960s, including rare images of legends MS Subbulakshmi, Pt Bhimsen Joshi, Pt Birju Maharaj, Begum Akhtar, Pt Kumar Gandharva and others.

â€œMy cameras have been a constant companion, whether it’s a mission, a family picnic or a pleasure trip … Even today when I go to a music or dance concert, I always take my camera with me, to capture the mood of the performance, â€explains Pasricha, who is adept at capturing the candid and unattended moments of her subjects during their performance.

Recalling how his interest in photography originated at the age of 7 at Delhi Photo Company, a photo studio owned by Pasricha’s family, he says: â€œSince we were living in the Delhi Photo Co store, on Queensway (now Janpath), the cameras were always in our hands, especially the Brownie box camera, which was my first camera. Being part of the studio, holding a camera was very natural. But loading a roll and taking pictures was very exciting.

In the mid-1960s, Pasricha’s cousin invited him to a cultural festival, which became the turning point in his photography. “I had some of my best musical mood photos at Vishnu Digambar Jayanti at Sapru House (Delhi) in 1966. It was the start of my beautiful journey.”

Later, Pasricha worked for a magazine for 37 years and captured memorable moments through her lens. The 85-year-old remembers how “photographing Jawaharlal Nehru and Jacqueline Kennedy (former first lady of the United States), walking up the steps of Rashtrapati Bhavan and asking them to stop next to a guard in a red uniform” is one of his favorites. pictures; which also became the cover of the magazine.

“When I look at the artist performing, if it’s a dancer, my attention is totally 100% to see the dance, especially to see the expression in the eyes, and to see the combination of the expression. and the shape is perfect. ” explains Pasricha, who is a winner of the Sangeet Natak Akademi. And explaining his photographs of classic artists, he adds: â€œThe problem with most digital cameras is the very slight delay between the moment of the click and the recording. So I developed this ability to anticipate when to click, otherwise you miss the peak moment.

Despite a hearing loss, Pasricha’s visual sense continues to dazzle photography enthusiasts. And its black and white clicks to document the world of classical performing arts speak more than a thousand words. Aditya Arya, from the Museo Camera which organizes the show, calls Pasricha her guru, and adds: â€œAt the start of my career, barely out of college, I was carrying her suitcases. I learned from him the finer nuances of photography. He introduced me to various genres of photography and it is an honor to host this exhibition.

What: Avinash Pasricha: a retrospective

Corinne known for her photos of lesbian sex