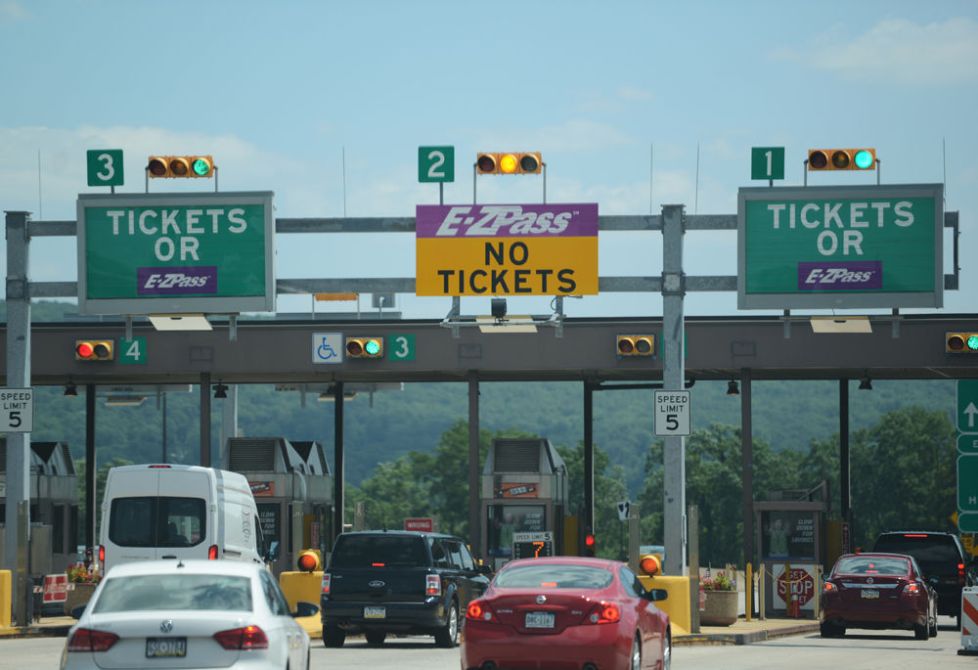 We take no joy in pointing out the difficulties the Pennsylvania Turnpike Commission faces as it strives to manage and maintain a vital highway system and meet its immense tax obligations.

Year after year, toll rates go up, and year after year we call on heads of state to find a better way to secure the agency’s finances so that motorists are under an ever-increasing burden.

Much of the problem is not the toll commission’s fault. Annual toll increases are expected until 2057 due to a state law requiring the toll highway to pay PennDOT a huge sum each year to fund transit systems. This law was enacted on the assumption that the toll commission would collect tolls on Interstate 80. This never happened, but the obligation to pay remained on the books, forcing the commission to get into a lot of debt.

In addition to all this, the commission dealt with the fallout from the COVID-19 pandemic. A sharp reduction in traffic last year hurt toll revenues, and the commission decided to save money by no longer employing toll collectors, replacing them with an electronic system.

The results of that decision have been troubling so far and give the besieged toll highway agency yet another black eye.

The Associated Press reported in September that more than $ 104 million in tolls were not collected in 2020. The millions of motorists who do not use E-ZPass had a nearly one in two chance of drive without paying under the new system that takes pictures of license plates and sends vehicle owners an invoice for their toll.

An internal toll report released in July showed that nearly 11 million out of a total of around 170 million toll trips generated no revenue for the agency in the year ended. May 31st. License plates could not be identified in 1.8 million toll trips, invoices were not deliverable. in just over a million cases, and motor vehicle agencies failed to provide the addresses of vehicle owners more than 1.5 million times. 6.7 million more transactions were marked as unpaid.

These are staggering numbers that represent a nightmare for an entity that was already facing enormous financial challenges.

There are several issues here. In some cases, there are failures in the equipment used to take the pictures. The July toll highway report said that in nearly half of the cases where the license plate camera images were not usable, the plate was not in the photo frame. Another problem is the lack of front license plates on vehicles registered in Pennsylvania. Obstacles such as a bicycle rack can cause a problem. And some motorists deliberately try to obscure their license plates to avoid tolls.

Another big problem here is the lack of cooperation between states. People who rack up repeat toll violations are supposed to have their vehicle registration suspended, but there is no agreement in place to apply this penalty to out-of-state drivers. As more states establish plate-based toll systems and encounter problems similar to those facing Pennsylvania, it is in the interests of all parties concerned to establish a stronger deterrent against the scofflaws to make these systems work efficiently and provide sufficient funding for the US highways. With fuel tax revenue no longer what it used to be, user fees are likely to become increasingly important to cover transportation costs.

Meanwhile, toll officials need to improve the performance of this system. With PennDOT seeking to establish tolls on more highways to offset funding gaps, the urgency to get it right will only grow.

We recognize that there are advantages to fully electronic tolling, especially when it comes to the flow of traffic, but it is simply unfair to continue to impose increasingly higher tolls on law-abiding motorists while a party also significant of toll users pay nothing at all.