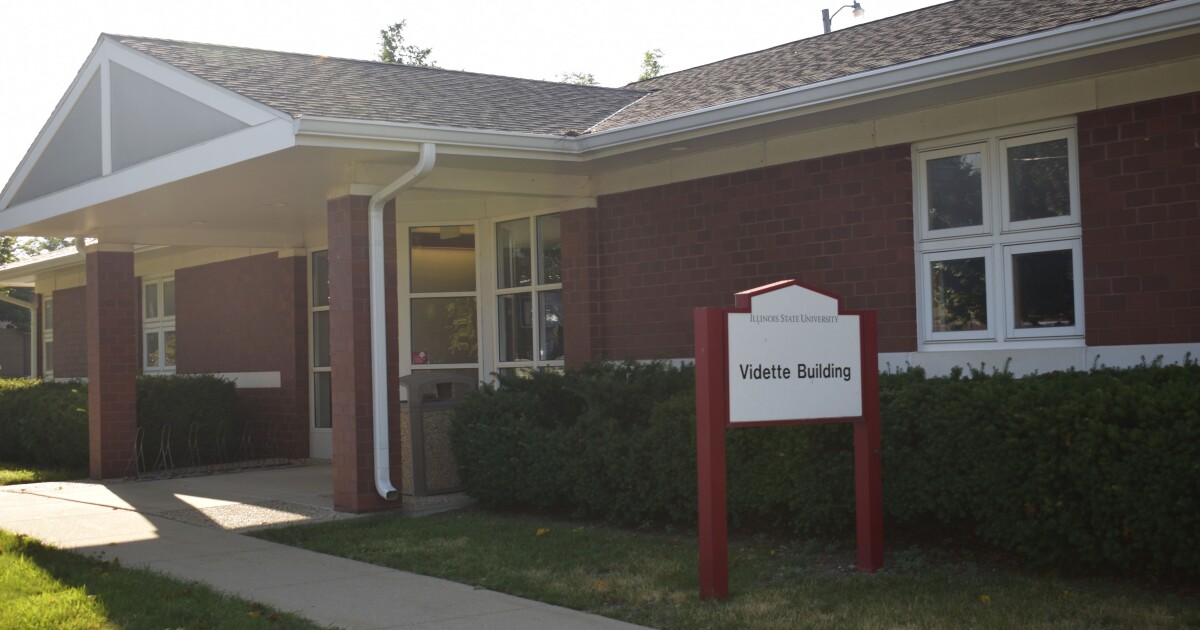 The new editorial adviser to the Illinois State University student newspaper is optimistic about developing the next generation of journalists at a time when many newsrooms are shrinking.

Kevin Capie, a former Peoria Journal Star sportswriter and Bradley University journalism professor, now runs the Vidette. He acknowledged it was a “difficult” time for the industry as many print media shift to online content, but said aspiring journalists can use many of the digital skills they have developed. as media consumers to be better storytellers in a digital world.

La Vidette plans to use the video as part of its storytelling next year. Capie said he wanted to train journalists to tell richer stories by leveraging multimedia in ways that traditional newspapers cannot.

“Not all stories can be told effectively with words,” Capie said. “If you’re able to bring in the video and bring in some of those other elements, it makes the story a lot richer for the audience.”

Capie said these skills will help students pursue careers in traditional journalism or new media or other industries if they decide a career in journalism isn’t for them.

Capie joins the Vidette as it comes under the leadership of WGLT, all part of the ISU School of Communication. La Vidette remains student-run under Capie, with plans for greater training opportunities for student journalists with WGLT’s full-time professional staff.

La Vidette plans to have a team of nearly 10 paid editors. Student reporters and photographers work as unpaid interns.

Capie said he had seen an increased interest in journalism among students in recent years as they saw opportunities to use their personal experiences to tell stories, but he warned of the growing fragmentation of information that are aimed at consumers with a particular point of view.

“The challenge is to try to bring that back. In some ways, I think people are starting to realize how problematic siloing is,” Capie said.

Capie succeeds John Plevka, who retired in the spring after 10 years with Vidette.