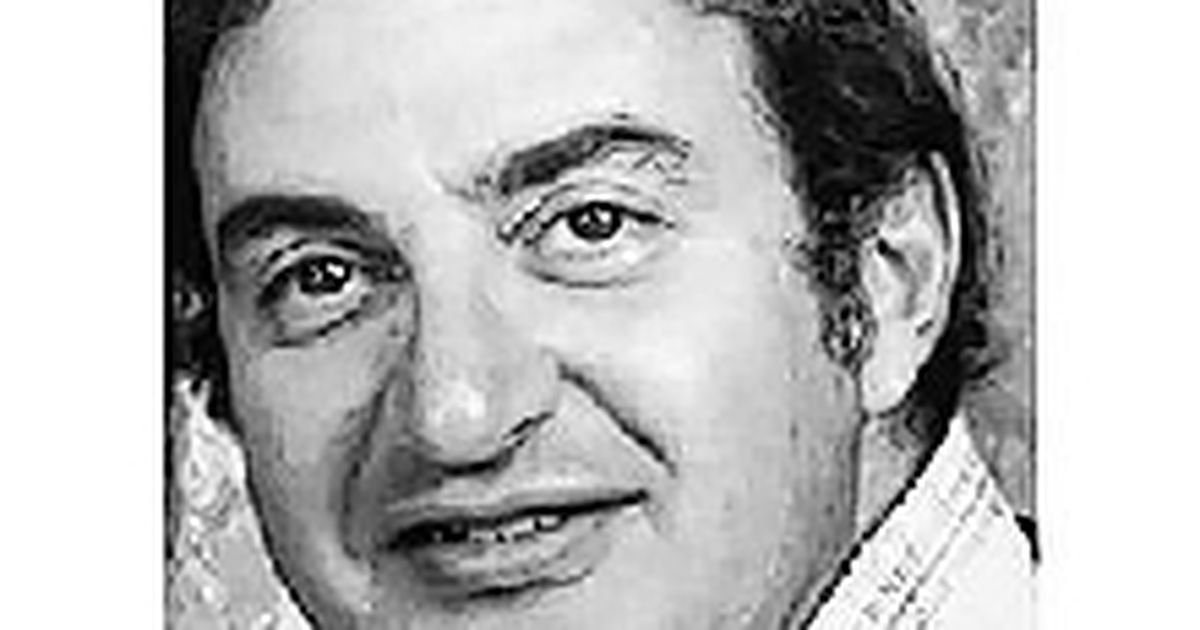 We are deeply saddened to announce the passing of Joseph Vincent Munna, 90, of Buford, Georgia, at his home on Sunday, May 1, 2022 surrounded by his family and loved ones. Born April 6, 1932 in Freeport, New York, son of Dr. Giuseppe and Therese (Marano) Munna. Joseph was a twenty-one-year veteran of USAF Strategic Air Command.

Joseph is survived by his beloved wife Margaret and his seven children. Kathleen Munna of Baltimore, Maryland; Karen Munna of Brookhaven, Georgia; John Munna and his wife Jody Ougel of Mesa, Arizona; Ann Doll and her spouse, Walter E. Doll (Buddy) of Buford, Georgia; Joseph Munna and his wife Akiko of Vienna, Virginia; Lisa Moe and her spouse, Robert Moe of Blue Ridge, Georgia; and Michael Cannata and his wife Katherine of Nashville, Tennessee. Joseph is also survived by his brother, Dr. John C. Munna of Atlanta, Georgia; and her nine grandchildren and two great-grandchildren.

Joseph had a brilliant mind, a quick wit, and an insatiable curiosity. He earned a Bachelor of Science degree in political science from Fordham University and he attended law school at St. John’s University until entering active duty in the U.S. Air Force in June 1955. During of his twenty-one-year career in the USAF, Joseph earned an additional Master of Science in Public Administration from George Washington University; a Master of Arts in Political Science from the University of Dayton and a Ph.D. (pending defense) in Political Science from Fordham University.

After his military career, Joseph became a successful businessman. He founded Healen Communications which supported the military services with strategic communications. Joseph was an adventurer at heart and had a love affair with his fast boats and cars. He traveled to six of the seven continents and was always planning adventures. He had a passion for photography and most genres of music, especially 70s rock. He was also a foodie before foodies were foodies. And above all, he loved his family and their well-being was always foremost in his heart.

Joseph was a devout Catholic and a parishioner of St. Monica’s Catholic Church in Buford, Georgia. He was very committed to his faith and helped support the mission of the Catholic Church.

Funeral Mass will be held on Friday, May 6, 2022 from 11 a.m. to noon, immediately followed by a Celebration of Life Reception from noon to 2 p.m. at St. Monica’s Catholic Church 1700 Buford Highway, Duluth, Georgia 30097

The internment will take place in a private ceremony at the Georgia National Cemetery in Canton, Georgia at a later date.

PHOTO QUIZ: Think you know where we took this photo? Send us your estimate