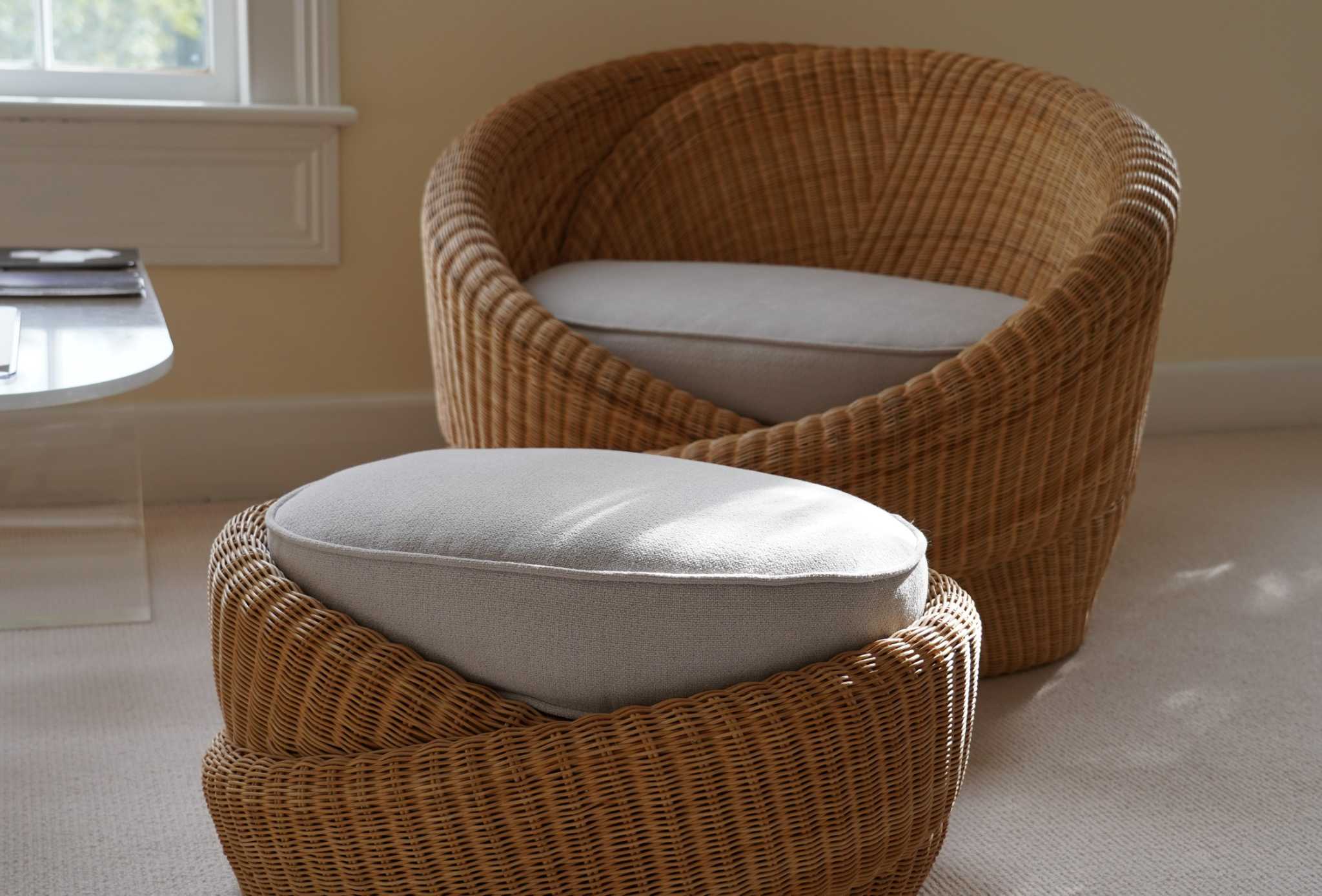 NEW CANAAN – Exploring a mid-century modern home is just one of more than two dozen activities available during the nationally recognized festival October4design, which starts this next weekend.

Organized by the Museum and Historical Society, the celebration arose out of the Tourism and Economic Development Advisory Committee’s goal of attracting people to the city recognized worldwide for its mid-century modern architecture, particularly the architecture. Harvard Five.

October4Design “can showcase and celebrate the vast array of architecture, design and history,” where “visitors from near and far can come and enjoy so many of our cultural assets,” said Tucker Murphy, administrative officer and president of TEDAC.

Every month, people are encouraged to visit the â€œbio philiaâ€ show, at the historical society, at 13 Oenoke Ridge, by award-winning architect Nina Anker. The show highlights solar lighting and furniture showing “man’s affinity towards nature,” according to October4design.org. His work is “remarkable for his vision of sustainability,” the site says. The exhibition is visible until October 31.

Children are invited to participate in the Builders Challenge throughout the month by creating a Legos or Mega Blocks structure to display in the windows of shops in the village. Kids can be inspired by a mid-century modern masterpiece, their favorite store, or even a neighbor’s house.

Given that New Canaan has nearly 80 mid-century modern homes, many of which were built by the world-renowned Harvard Five architectural group who settled in the city in the 1940s, the majority of events will honor the tradition. The Harvard Five are John M. Johansen, Marcel Breuer, Landis Gores, Philip Johnson and Eliot Noyes.

On Friday, a panel will discuss Gores’ legacy, family life and architectural prowess. Notable Gores projects include the Gores House, Irwin Pool House, House for All Seasons, and Strathmoor Village. Gores was also Johnson’s partner on the design of Glass House. The panel will include Ainslie Gores Gilligan, Gabe Gilligan and Mark Markiewicz, moderated by Gwen North Reiss.

Participants are also invited to visit the house and work of Noyes, architect and industrial designer. He headed the industrial design department of the Museum of Modern Art before working at IBM for 21 years, where he designed their Selectric typewriter. He also designed the IBM buildings in Garden City, Armonk, Los Angeles and San Antonio. His son, architect Fred Noyes, will open his house for cocktails and conversations. Tickets are required at a cost of $ 35.

A luncheon will feature potter, gardener and photographer Frances Palmer on Thursday, October 7. â€œShe will discuss the history of the humble flower in art and photography,â€ according to October4design.org. She has appeared in numerous magazines, including House & Garden, World of Interiors, Vogue, Elle DÃ©cor and Martha Stewart Living. The cost is $ 75 per ticket.

Murphy thanked Executive Director Nancy Geary and Laura Pla for “recognizing the potential of the event”.