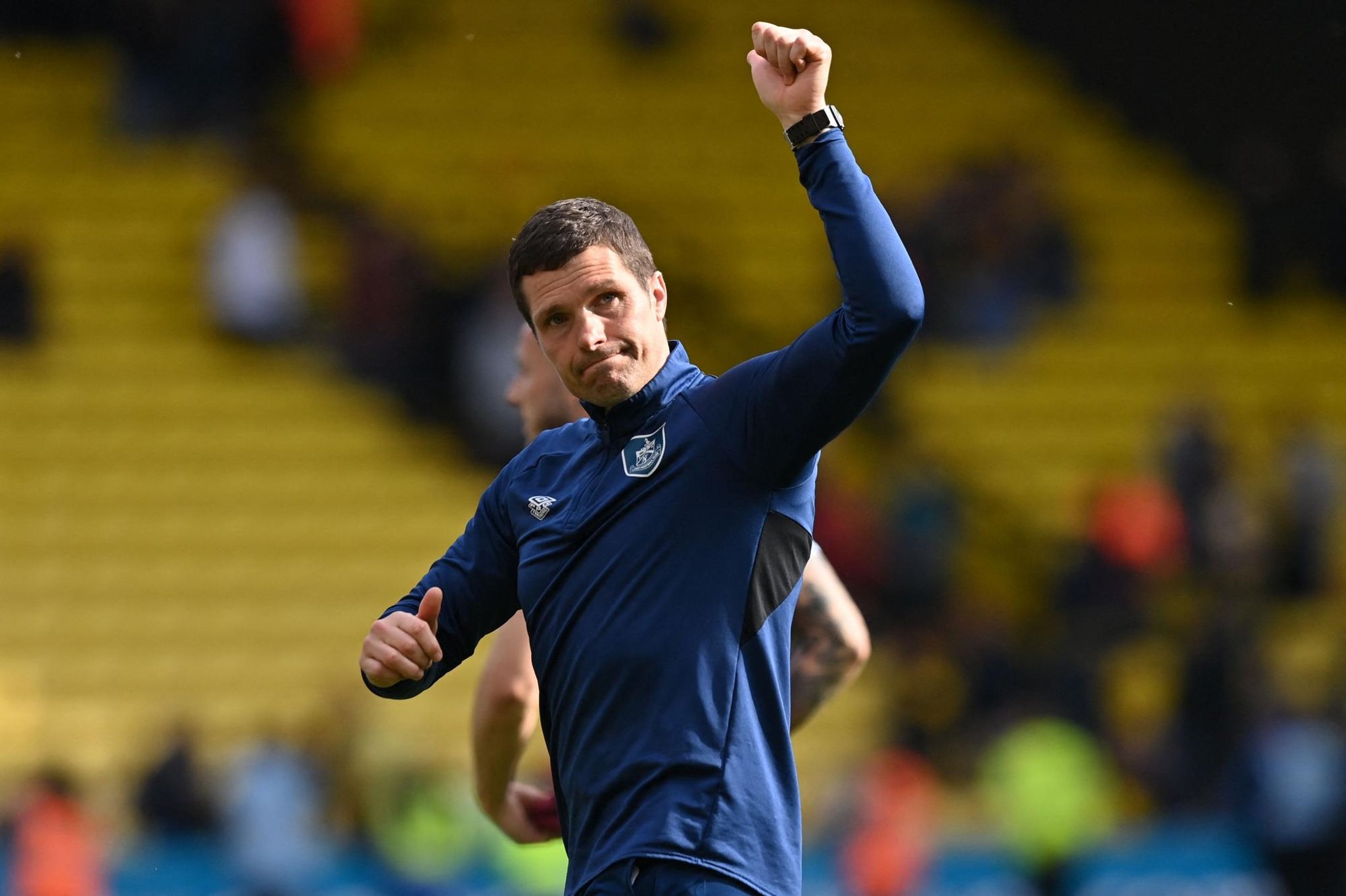 The Clarets trailed at the interval thanks to an own goal from James Tarkowski after Juraj Kucka’s effort hit the bar and grabbed the centre-back, with Burnley struggling to get going in the first half .

But they passed and probed in the second, and when substitute Ashley Barnes’ head was hit on the bar by Ben Foster, it looked like it wasn’t Burnley’s day.

Two goals in the final seven minutes from Jack Cork and Josh Brownhill turned the tide and ratcheted up the pressure on Everton.

And Jackson said, after collecting 10 of 12 points in charge of the interim: “It’s a great result for us, it was not our best performance.

“We didn’t start the game well enough and I think the group knew that and we had to start it again in the second half and they responded very well.

“The games are so emotionally charged right now that I don’t think you’re going to have silky-smooth football games, it’s about finding a way to win.

“We got that first goal, then the second goal, just chaos.

You could feel the away fans sensing something was in the air when Cork equalized, and Brownhill scored the winner four minutes later.

Jackson added: “The game is starting to change, and with the situation they’re in, we had the momentum, so it was ‘let’s try to get the next one if we can’.

“The back four and the two central midfielders are good enough to stay around, so can we go for the next goal?”

Burnley struggled to score goals from central midfield, with Cork coming off the mark for the season, and Brownhill adding his second: “I think in the first half those two weren’t where they needed to be, but they responded and stepped up and took one goal apiece which is really good.

3 things to consider when buying gaming phones in 2022