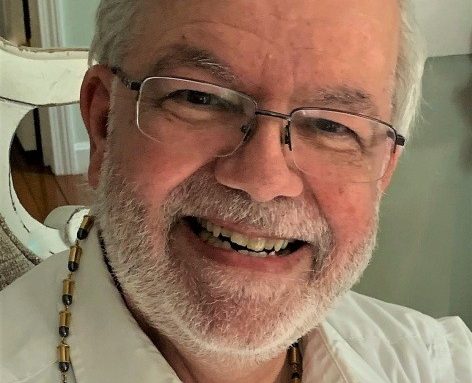 Marlborough – Mike Raymond Letendre, a longtime Marlborough resident, passed away suddenly at home on August 24, 2021, at the age of 70.

Born in Hudson on May 24, 1951, he was the eldest of six children of the late Raymond and Marie (Lesieur) Letendre. Michael graduated from Marlborough High School with the Class of 1969 and over the years has achieved numerous certifications in computer science.

He enlisted in the United States Army on January 26, 1971 and proudly served his country both at home and abroad during the Vietnam War. After his honorable release on November 8, 1972, Michael began his career in IT at Digital, then worked for Wang and Raytheon, then ended his career as McAfee Security Officer at State Street Bank in Quincy, until his retirement. in 2012.

He loved everything about nature, especially being outdoors, fishing, and walking on trails lined with evergreens.

A true math geek and passionate about science, he has always had a particular interest in geology and gemology. He was an active member and vice-president of The Micromounters of New England club, and for many years he enjoyed identifying, collecting and cataloging rare minerals with other members. He found great joy in teaching others about rocks, minerals, and gems, and often shared his favorite collections at family gatherings.

Mike also studied photography and always had a camera on hand to make sure he captured special moments. His photos of nature scenes were particularly breathtaking. He was also a member of the Italian Marlborough Club.

Michael enjoyed helping others and making new friendships. Above all, he loved spending time with his family, especially his beloved granddaughters Rylie and Mackenzie, while teaching them all of his favorite things.

Planet Comicon: Where a nerd can be a nerd | Editorials