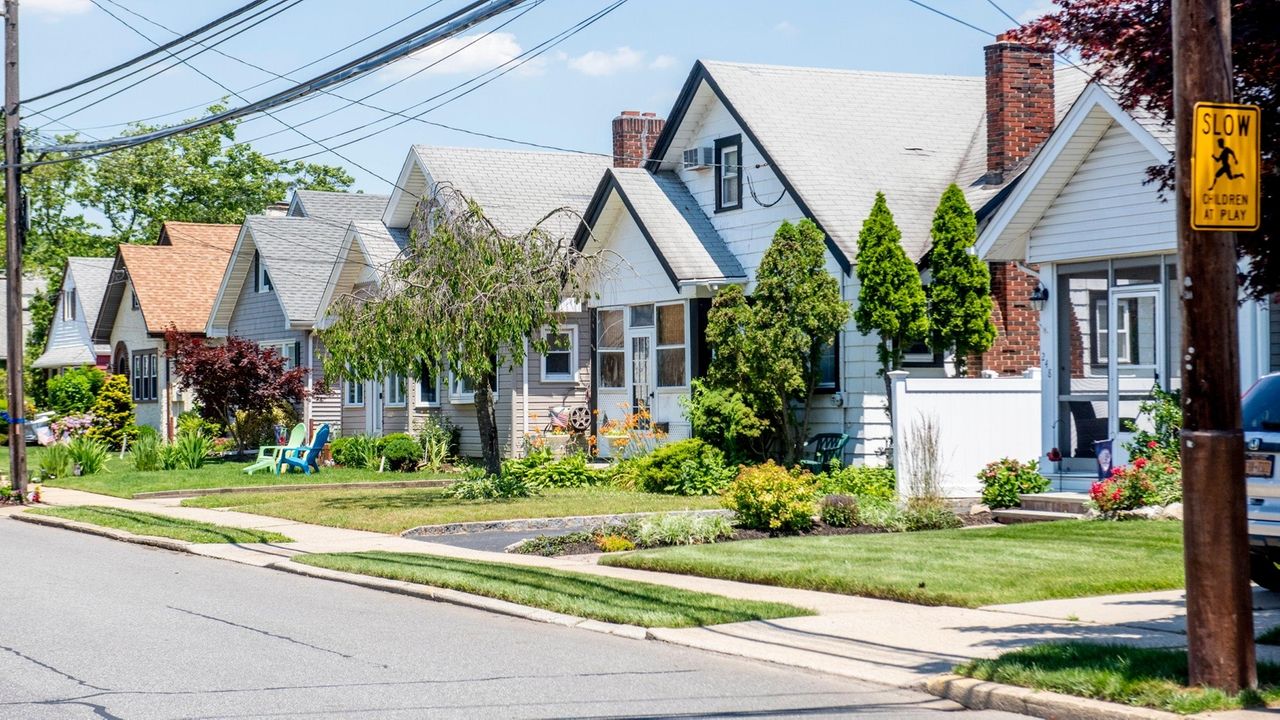 THE SCOOP One of the things that drew her to the incorporated village of Malverne nearly three decades ago was the lack of neighborhoods with cookie-cutter houses, says Jeanne D’Esposito, chair of the district school board. Malverne Union Free School.

“There are Tudors, there are Arts and Crafts bungalows, there are old Victorians,” she says. “There are all kinds of houses.” And all these different houses are crammed into a one mile square village.

“Everybody really knows everybody,” D’Esposito says. “So there’s this kind of real community feeling about the place.”

The village, which celebrated its centennial last year, carries on many annual traditions, from the December holiday tree lighting to the Memorial Day parade. There is also an art walk every June and a garage sale throughout the village in October.

Crossroads Farm at Grossman’s, the last working farm in Nassau County, has a farm stand and farmers’ market selling their organic produce and hosts events throughout the year, including theater performances, summer for children and Oktoberfest.

Another big draw in the village is the five-screen Malverne Cinema & Art Center, which has shown independent, foreign and mainstream films since 1947.

Originally called Norwood, the community surrounded by woods and streams grew out of a group of farmhouses which began to subdivide around 1911, when the village was renamed Malvern after a village in England, gaining an “e” at the end.

Many people who grow up in Malverne stay there, says Matthew Chiarelli of Douglas Elliman Real Estate, noting that the village has a good selection of shops and restaurants. “The proximity to the boardwalk and New York is a plus,” he adds.

CONDOS AND CO-OPERATIVES There are no condos or co-ops on the market.

NOW ON THE MARKET

Set on 0.11 acres, this 1949 colonial home features three bedrooms and 1½ bathrooms. The 1,444 square foot home features an updated kitchen with stainless steel appliances, a back den extension, and a finished basement. The fenced property has a detached 1½ car garage. Taxes are $14,628. Dan Adams, Miller Realty Group, 516-248-5007.

What is High Speed ​​Photography? How to Take Photos of Fast Phenomena