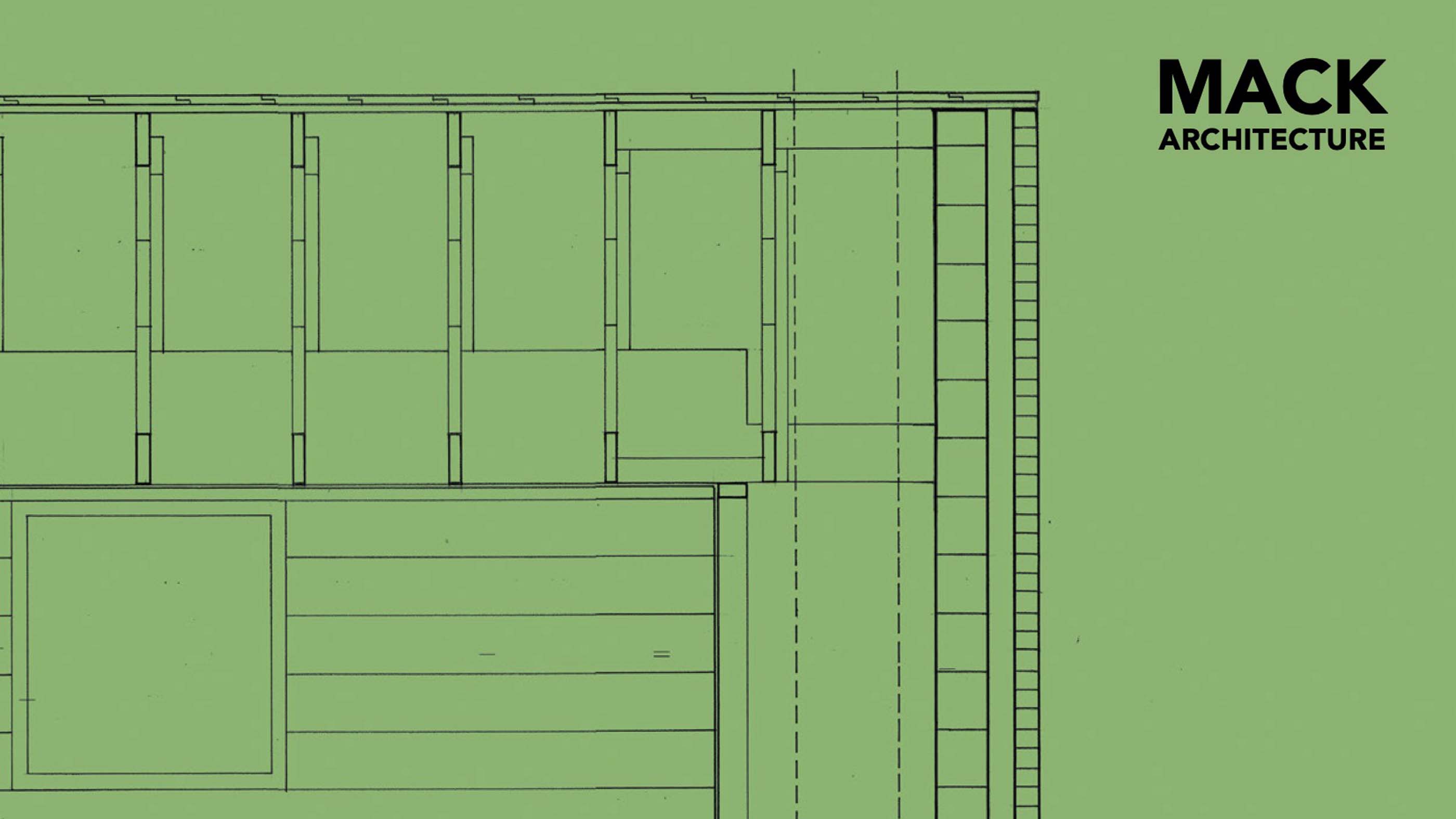 London publishing company MACK Books has long been known for its ethereal collections of art, photography and academic books. now the publisher can add architecture books to this list. Starting this fall, MACK’s inaugural architecture collection will be available for purchase.

While the publishing house currently offers a selection of books that tackle topics related to architecture, its new line “will expressly focus on the discipline and its many intersections with political, sociological, artistic and cultural issues”, such as stated in a press release. .

The new architectural collection will be overseen by an editorial team led by company founder Michael Mack and publisher Louis Rogers, who are joined by two architectural editors, Eliot Haworth and Pamela Johnston.

MACK’s first unique architecture collection will include five books on a range of topics, from practice to photography to history: Collected works (volume one of four), a monograph on Caruso St. John’s architectural practice; Material reform through research design and practice Material cultures; Huts, Temples, Castles by architectural photographer Ursula Schulz-Dornburg; Modern architecture in Japan by Italian architectural historian Manfredo Tafuri; The foldable plane: the wall as a surface in sculpture and architecture, 1945-1975 by curator and historian Penelope Curtis.

Below are more details about each work:

Material reform by Material Cultures
In a collection of short stories and dialogues, the nonprofit research practice Material Cultures explores the traditions and physical organizations that compose and shape architecture. This makes the case for using materials to find new potentials in both the built environment and the natural landscape.

Complete Works: Volume 1 1990-2005 band Caruso St John
This volume is a reflection on Adam Caruso and Peter St John’s practice, Caruso St John, from 1990 to 2005, and takes readers from the company’s early days to when it received international recognition for projects such as the New Art Gallery Walsall and the Brick House, which have been shortlisted for the Stirling Prize. Caruso and St John give detailed accounts of early designs and competition entries, along with previously unseen drawings and new commentary.

Along with the views of Adam Caruso and Peter St John, the book also includes those of clients, critics and artists, including filmmaker Wim Wenders, writer and curator Vicky Richardson and architect Hans Kolhoff.

It has Material Cultures authors and founders Paloma Gormley, Summer Islam and George Massoud thinking about what better alternatives might look like.

Huts, Temples, Castles band Ursula Schulz-Dornburg
German photographer Ursula Schulz-Dornburg’s images transport readers to Jongensland, a children’s space in Amsterdam born in the aftermath of World War II. Situated on a remote island accessible only by rowboat, Jongensland was a place of recreation and where young people (mainly boys) could play with little adult supervision. The teenagers ended up building a small colony, cooking and harvesting their own food, and raising animals. architectural historian Tom Wikinson’s commentary accompanies Schulz-Dornburg’s visceral images of the intuitive construction of the settlement and its inhabitants.

The foldable plane: the wall as a surface in sculpture and architecture, 1945-1975 band Penelope Curtis
Curator and historian Penelope Curtis invites readers to explore the many facets of a wall (figuratively, of course). In his next work, Curtis examines collections of walls by lesser-known practitioners who nonetheless defined spatial design throughout the post-war period. The case studies featured in the book illustrate a number of manufacturing methods – from carving to casting – and also vary in their settings, which include underground shelters and monuments.

Tafuri presents an outside look at Japanese megastructures and their key figures, including Kenzo Tange. This version will also offer a retrospective with commentary by contemporary architects and experts in Tafuri and Japanese architecture.

The five books will be published in the fall of 2022.