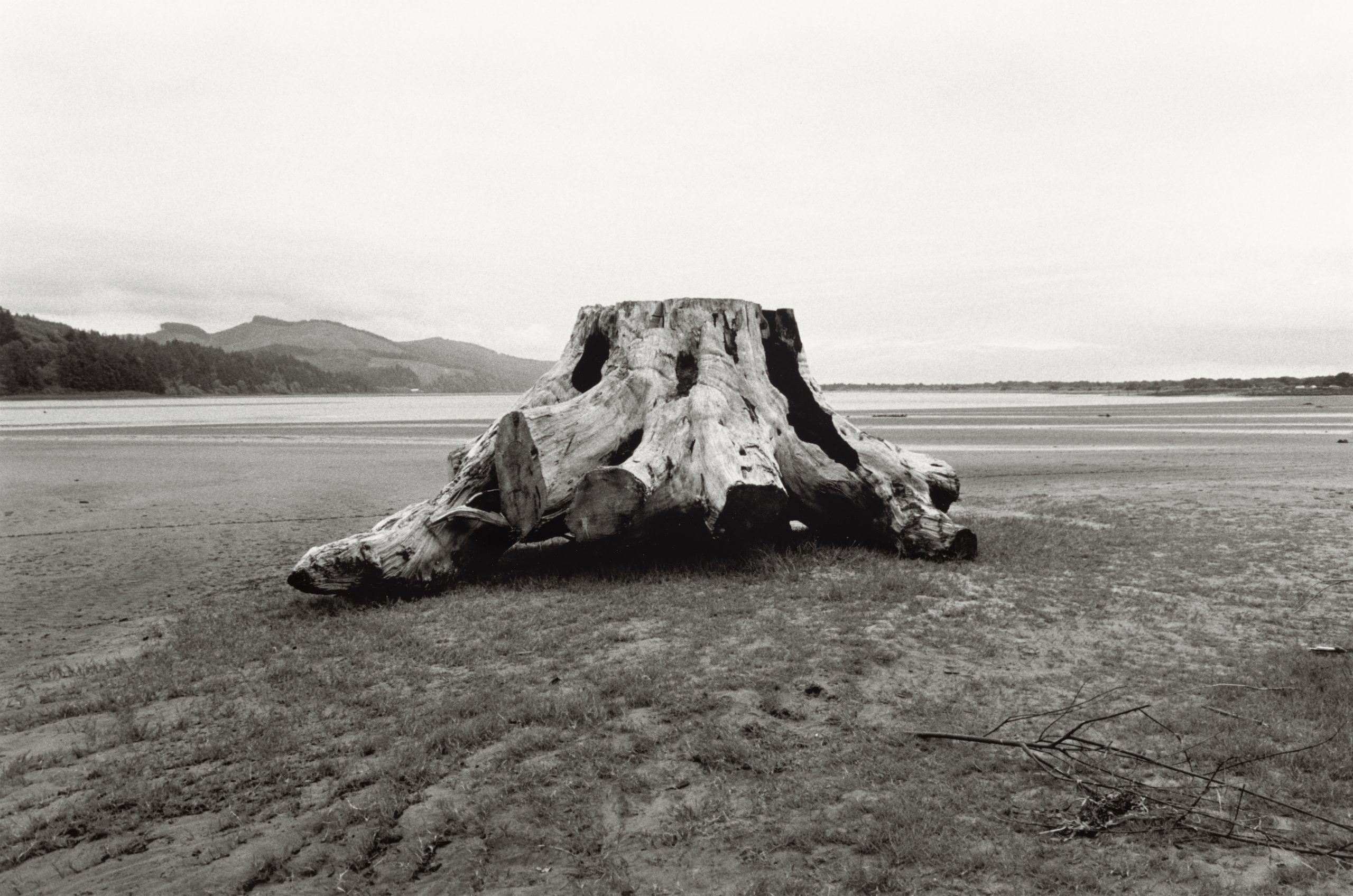 Looking West Through the Eyes of Robert Adams

Robert Adams, one of the quintessential photographers of the American West, is best known for his skeptical renderings of the suburbs. But the vast retrospective of Adams’ work at the National Gallery of Art, American Silence: The Photographs of Robert Adamsa more complicated arc follows, in which the artist has oscillated between pure imagery of nature and chronicles of the built environment, often with nuanced reactions to each.

The exhibition features 175 works by Adams (b. 1937), mostly made in Colorado, California and Oregon. It focuses less on Adams’ chronological development as an artist and more on themes that can be found in his photography at some point in his career.

One of these themes is the appreciation of the unique landscapes of the West, especially its sparse and fragile prairies. Usually titled simply by their location, these images focus as much on the sky as on the earth. With attention to small clumps of grass, lone trees, and delicate milkweed plants, Adams’ images offer less grandeur than those of his (unrelated) namesake. Ansel Adamsbut with just as much sweep.

After this grounding in pure nature, the exhibition transitions into Adams’ sensitive depictions of the deterioration of Hispanic settlements in the region. In these photographs, Adams’ attention to architectural detail and his embrace of bright, clear sunlight with sharply delineated shadows owe a debt to both Edward Weston and Walker Evans.

In one particularly poignant image, Adams documents a headstone that marks the final resting place of a six-year-old child. The stone is adorned with the carving of a lamb. “This little lamb with big ears would have made a six-year-old smile, just as its creator would have liked,” Adams wrote. “To adults, it offers consolation; the direct gaze and the neatly bent legs suggest the peace of innocence.

Adams’ assessment of more modern developments is far less optimistic, regularly questioning consumerism, industrialization and environmental degradation. These sentiments gradually emerge in the retrospective, beginning with images of natural scenes that show only the most easily missed intrusions of modern life.

In Carbon County, Wyoming, for example, the viewer’s eye is drawn to the subtle Y-shaped trails at the bottom of a valley rather than the abandoned toy car Adams refers to in the title of photography. In his depiction of Colorado’s Garden of the Gods, the illumination from a car’s headlights is no match for the sprawling natural site at night. And in an image from Boulder County, Colorado, Adams depicts the land beyond a U-shaped bowl of trees; from afar, it looks like the rough sea, but a closer look reveals it’s actually the growing expanse of the city of Boulder.

It’s when Adams gets closer to these newly constructed buildings – his most famous works – that his argument with modernity becomes clearer. In some he captures lone figures inside their ranch homes at dusk, a Hopperian vision of alienation. At Pike’s Peak, an iconic point in the Rocky Mountain range, Adams focuses on a nondescript gas station with the ironic name “Frontier.”

Yet even in such projects, it’s hard to believe that Adams doesn’t, on some level, appreciate what he sees. It offers several attractive images of shadows of trees against houses, and its photograph of the moon above a single tree in a parking lot is exquisite. In an image in Denver, even a strip mall—the bane of suburban existence—has a startling architectural simplicity. In other words, the images quietly suggest that the developed West may be more complicated than one might assume Adams thinks.

The photographer is at least persuasive in the part of the exhibition taken from his book, Our lives and our children, who was sparked by his nuclear fears after seeing a column of smoke rise above the Rocky Flats nuclear weapons plant, not far from his then home in Colorado. Using a hidden camera, Adams set out to covertly photograph other residents; he then organized them into a slow-burning timeline that culminates in images of fear and rage. The project is manipulative and unworthy of the exhibition’s otherwise nuanced depictions. (And, for the record, the fire near Rocky Flats that prompted the project was intentional and not dangerous.)

After stints in Southern California – illustrated with images of muddy firewalls, smoggy skies, an ancient rock in a trash-filled washhouse, and an evocative image of a stand of palm trees on a precipice – the retrospective ends in Oregon, where Adams retired. Here, Adams documents the ravages of clearcutting in a more subtle and compelling way.

His work from this era includes a series of images of the massive, cut tree stumps that periodically end up on the bank of the Nehalem River due to clear-cutting further upstream. Adams’ bare-bones images of the coast, with their towering sky filled with clouds, echo his earlier photographs of the prairie, suggesting that Adams, despite his arguments with man’s heavy imprint in the West, has perhaps found some solace in seeing portions of the region remain familiar all these decades later.