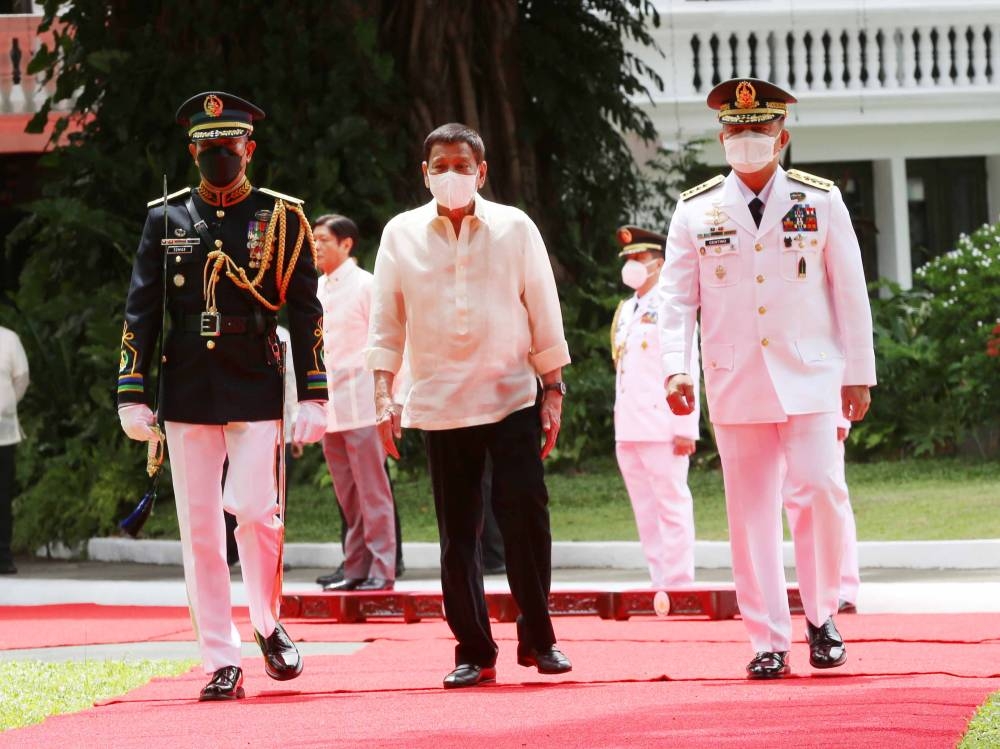 Read this in the Manila Times digital edition.

LEGISLATIVES should consider introducing a bill creating a US-like presidential library system. In fact, the term “library” seems imprecise because these places are more like archives. And if that suggestion gains traction, the program might as well start by building one for former President Rodrigo Duterte.

In the United States, the presidential library system was started in 1939 by Franklin Delano Roosevelt. He wanted a place for his presidential papers, which he donated to the US federal government. Then, in 1955, the United States Congress passed the Presidential Libraries Act which created a system of libraries built with private funds but maintained by the government. The law encouraged other US presidents to donate their historical records so they could be preserved and made available to the public, including future historians. Once built, a presidential library, along with its archives, is turned over to the US National Archives and Records Administration.

Unfortunately, the Philippines doesn’t have anything exactly the same. There is a Presidential Museum and Library in the Malacañang Palace complex which contains memorabilia, artwork, and other relics related to past Philippine rulers. But as mentioned earlier, the idea proposed here is more like an archive for presidential papers and other historical documents.

The Philippines has the National Archives, but their archives are not restricted to presidents. A portion of its records are records of local governments, as well as constitutional offices, government corporations, state universities, and Philippine embassies and consulates. Accessing these records is difficult and most Filipinos probably don’t know where this agency is located.

Get the latest news

delivered to your inbox

Perhaps the closest match is a virtual library built by Fidel V. Ramos, the 12th President of the Philippines. The website is a repository for thousands of videotapes, documents and photos. Earlier in 2018, an internal bill was filed to build the FVR Library and Museum, but obviously the idea failed to take off. The sponsor of the bill wanted to build a place where future generations can learn more about Mr. Ramos.

Something similar should be done for all past presidents. This resource could help Filipinos, especially students, appreciate the country’s past leaders, many of whom had remarkable and inspiring life stories.

For example, Bohol is famous today for the Chocolate Hills, but not as the home province of the late President Carlos P. Garcia, who was known for his Filipino-first politics. And those who lament national leaders coming mostly from wealthy families might be inspired by the life of Ramon Magsaysay, who was a chauffeur earlier in life and was a gifted mechanic.

There is also Diosdado Macapagal. He was known as “Poor Boy of Lubao”, a reference to his humble roots in Pampanga. He was a brilliant and industrious student who was catapulted to national prominence after passing the 1936 bar exams.

Biographies and other books on them and other past presidents are hard to find. There are even fewer films or documentaries made about them that might be useful or relevant to young audiences.

As mentioned earlier, history is likely to favor the country’s 16th president, Mr Duterte. To be certain, his presidential archives must be preserved and accessible to the public. In the United States, presidential records are accessible through its Freedom of Information Act five years after the end of each administration.

Later, it might be useful to learn more about the initiatives of the Duterte administration to negotiate a peace agreement with the communist insurgents. Also in the future, people may want to know more about his diplomatic efforts regarding China or the controversial War on Drugs.

It makes sense to start with Mr. Duterte, since he has just left office. His official papers are probably still intact somewhere. In a few years, these documents could inspire biographies, other books and perhaps feature films and documentaries. And as in the United States, the Duterte Presidential Library imagined here can even host events, such as symposiums and conferences on current issues related to a former president.

Hopefully lawmakers will heed the suggestion made here. Navigating successfully into the future sometimes requires learning from the past.