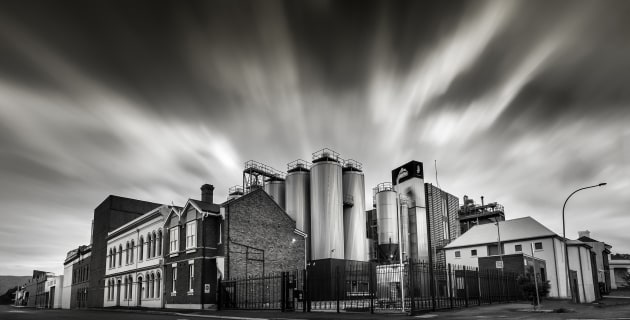 Launceston photographer Jong Kim was named the grand winner of the Camera House Photography Awards after winning the Joshua Shearer Photographer of the Year award in the competition, as well as in the landscape and architecture categories.

The Camera House Photography Awards are an annual photography competition that aims to celebrate the photographic skills and talent of Camera House employees across Australia, which spans a network of 55 stores.

As the big winner, Jong Kim walks away with a $ 2,000 Camera House gift card. He shared that he plans to use it to update his current camera.

Jong Kim started working at Camera House Launceston shortly after immigrating to Australia in 2006. His journey with photography began long before that, in 1989, as he made it a hobby in college, and he has been photographing since then.

After explaining that his images were inspired by the unique natural beauty and heritage buildings of Launceston, Tasmania, he highlighted the creation of his winning photographs.

“I have deliberately chosen the black and white film to highlight the juxtaposition of modern and traditional industrial architectural styles of the historic James Boag Brewery,” he said.

“For my landscape, I chose a long exposure frame to capture the water flowing from the Tamar River to Tailrace Park, and a soft coloring and blurry effect to convey the peace and tranquility of the setting.”

Below you can see the photographs that won in each of the other categories presented in the prizes.