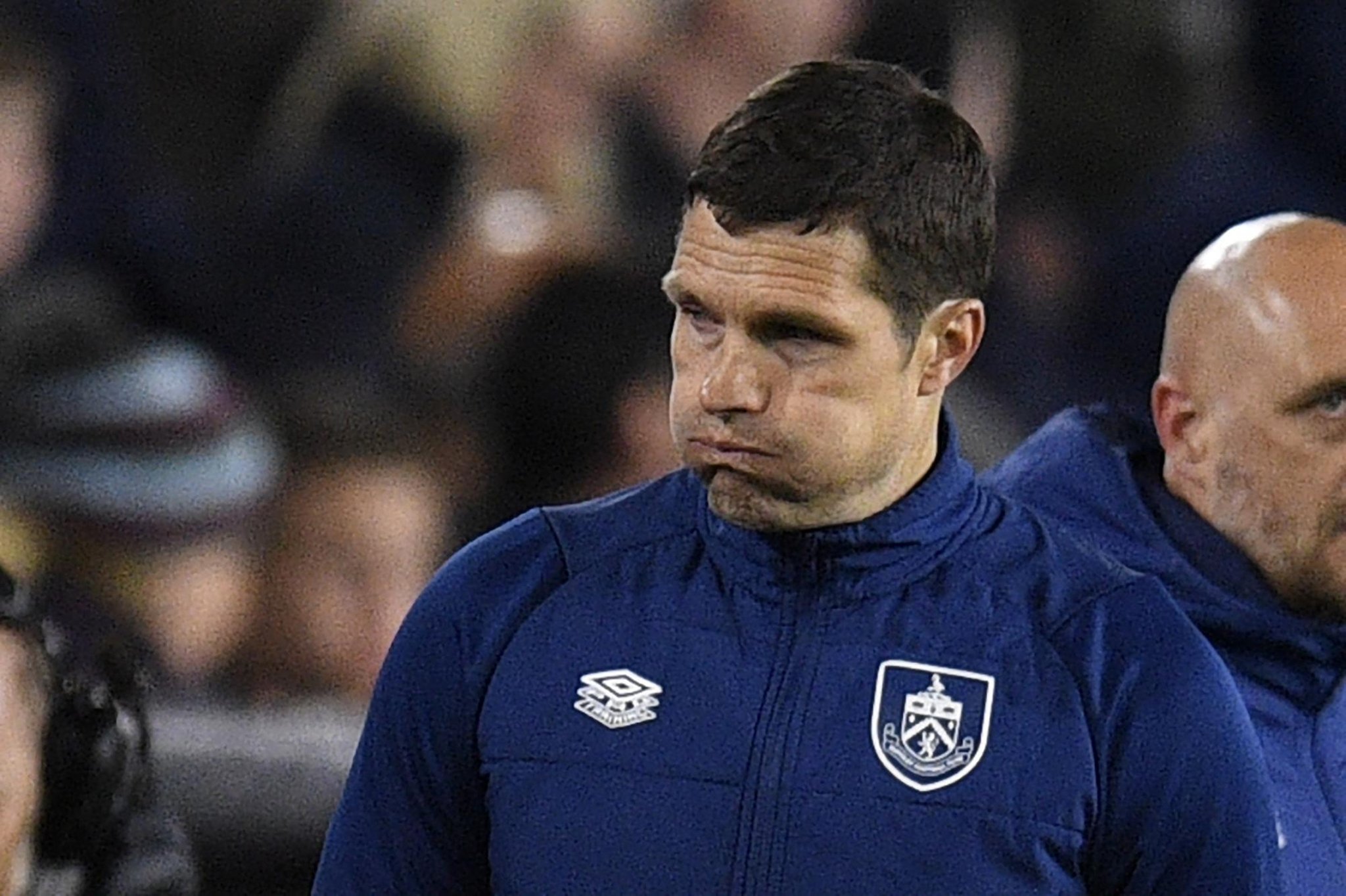 In his second game at the helm, building on a good point at West Ham on Sunday, Jackson oversaw a win that moved Burnley to within a point of Everton and safety.

Goals from Connor Roberts and Nathan Collins sent the Clarets into the break in control, and they could have added to their lead after the break, but for VAR to rule out an effort from Jack Cork.

And Jackson, when asked about improving fortunes, said: “I hear all the time if a manager leaves, people say you did this or that. I don’t think that’s it, players come from remembering who they are, what they are good at and capable of, simple as that.

“We’re there just to guide them. The staff got involved, everyone played their part.

“I don’t buy into this magic wand thing, it has nothing to do with it, we’re not reinventing the wheel, it’s a bunch of guys who got together and fight.”

“It was a great goal from Connor (Roberts), on his left foot cutting inside. I think we started well, we went fast. Good intensity, we’ve already talked about bringing the crowd with us , to give them something to hold on to, and I thought that was good.

“Physically I thought we were really good, we won a lot of duels, we were competitive all over the pitch, but this group has always done that, it’s nothing new, they have that spirit and that belief.”

Burnley built on their performance at the London Stadium, again looking more determined in possession, and Jackson added: “I think it’s something that comes with confidence, since the West Ham game, a good start tonight the crowd is with you and you start feeling better about yourself.

“But there was no massive change, they just remembered who they are, they are Premier League players and they came together.

“It gives the guys a huge boost, for the work they’ve been doing, not since I’ve been doing it, throughout the season, to their credit. They’ve come together with what’s happened. I’m not teaching them to do anything very different.The strength is the group and always will be.

There was a great moment at the end when the band thanked the fans for their support and received an almighty roar, and Jackson admitted, “I think we owed them that at the end for their support. They were great and they were all season so it was the least we could do.”

So will Jackson be in the dugout on Sunday against Wolves?: “I haven’t spoken to the chairman, I haven’t had a chance to speak to anyone. He asked us to prepare for the game, if he asks us again for Sunday, we will do it, that’s where we are.