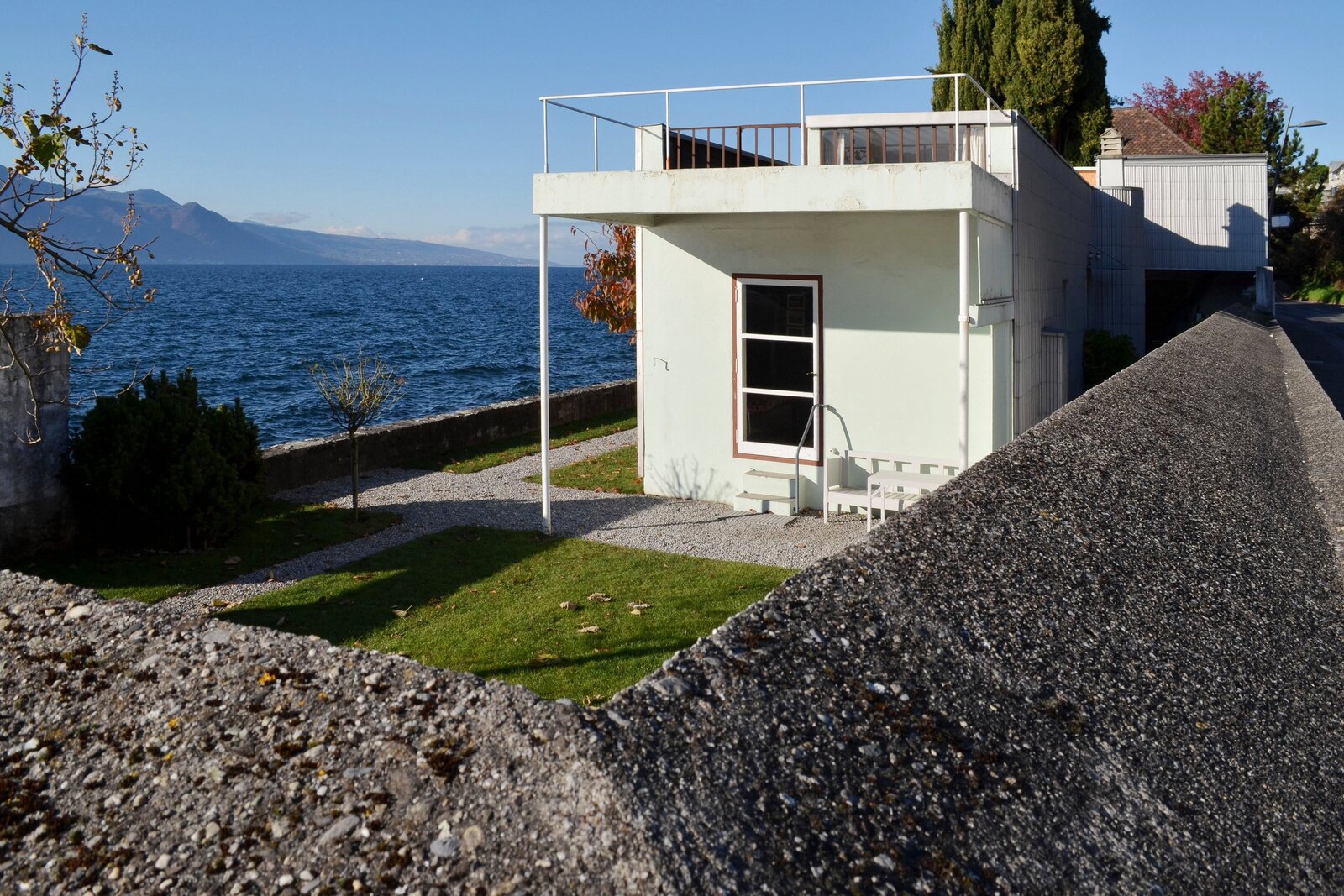 Here is Le Corbusier as you have never seen him

As a curious excursionist, Charles-Édouard Jeanneret, better known as Le Corbusier, kept records of his travels, often with a sketchbook and later taking photographs along the way. According to Zurich curator Simon Marius Zehnder, the Swiss-born architect used photography as a means of taking visual notes on architectural landmarks that fueled his tireless research and creative process. Now, a new exhibition by Zehnder at the Pavillon Le Corbusier in Switzerland turns the camera back on the master, revealing deeper insight into his important architectural oeuvre.

Icons of architecture revisited features seven contemporary photographers who have been invited to capture a project of their choice by Le Corbusier with the aim of bottling the spirit of the architect’s work. Each offers a unique interpretation with formats ranging from documentary to abstract to narrative styles.

“Our perception of his work is still shaped by countless photographs, many of which were taken when the buildings were being constructed,” says Zehnder, noting how Le Corbusier commissioned photographers to document his projects, and his strategic use of medium throughout his career.

Installation highlights include architectural models, large-scale color photography and video with the seven creatives discussing their approach to covering the architect’s impressive career, which has rightly been crowned by the 1967 design of the Le Corbusier Pavilion in steel and glass. , where the exhibition is held.

Several of Corbusier’s residential projects are featured in the show, including the Unite d’Habitation (1945-52) in Marseille, France, known as Cite Radieuse (Radiant City). The original 12-storey concrete complex was built with a mix of 337 single and family units, incorporating a hotel, bakery and restaurant, and to this day serves as an example of the architect’s emphasis on the efficient use of common space. The unique, never-before-photographed images of participant Katharina Bayer’s complex engine room underline Le Corbusier’s adage, “a house is a machine for living in”.

Seraina Wirz photographed Le Cabanon (1951-52), Le Corbusier’s unassuming cabin in Roquebrune-Cap-Martin. Perched along the French Riviera, it features a series of horizontal windows with spectacular sea views. Wirz’s photos have a personal touch, capturing the intimacy of a room’s design, which Le Corbusier has approached as a lesson in space-saving utility. The 12 x 12 retreat features built-in storage and tabletop, plus a versatile single sink. The house, built of wood, a material that Le Corbusier rarely used, served as his summer retreat.

Jürg Gasser’s work is one of the centerpieces of the exhibition. After first visiting Villa “Le Lac” in Corseaux, Switzerland in 1967, he returned last year to experience it again, creating simple and timeless impressions of the house and its surroundings. striking position along Lake Geneva. The 1923 design is aberrant in several respects, which can be attributed to its unique record: Le Corbusier wanted to design a house where his parents could age in place. As a result, we see some of the architect’s earliest ideas of how a simple domestic dwelling should function. They include an open floor plan, flexible space with moveable structures like rollaway beds, and a small sitting area with a sliding wall to turn it into a guest bedroom. These and many other elements – a horizontal window, concrete brick construction and a roof garden (all of which later reappeared in residential projects like the Villa Savoye in Poissy, France, and the Unite d’ Habitation) – were to become Corbusier’s characteristic style.

The sound of silence | Bis