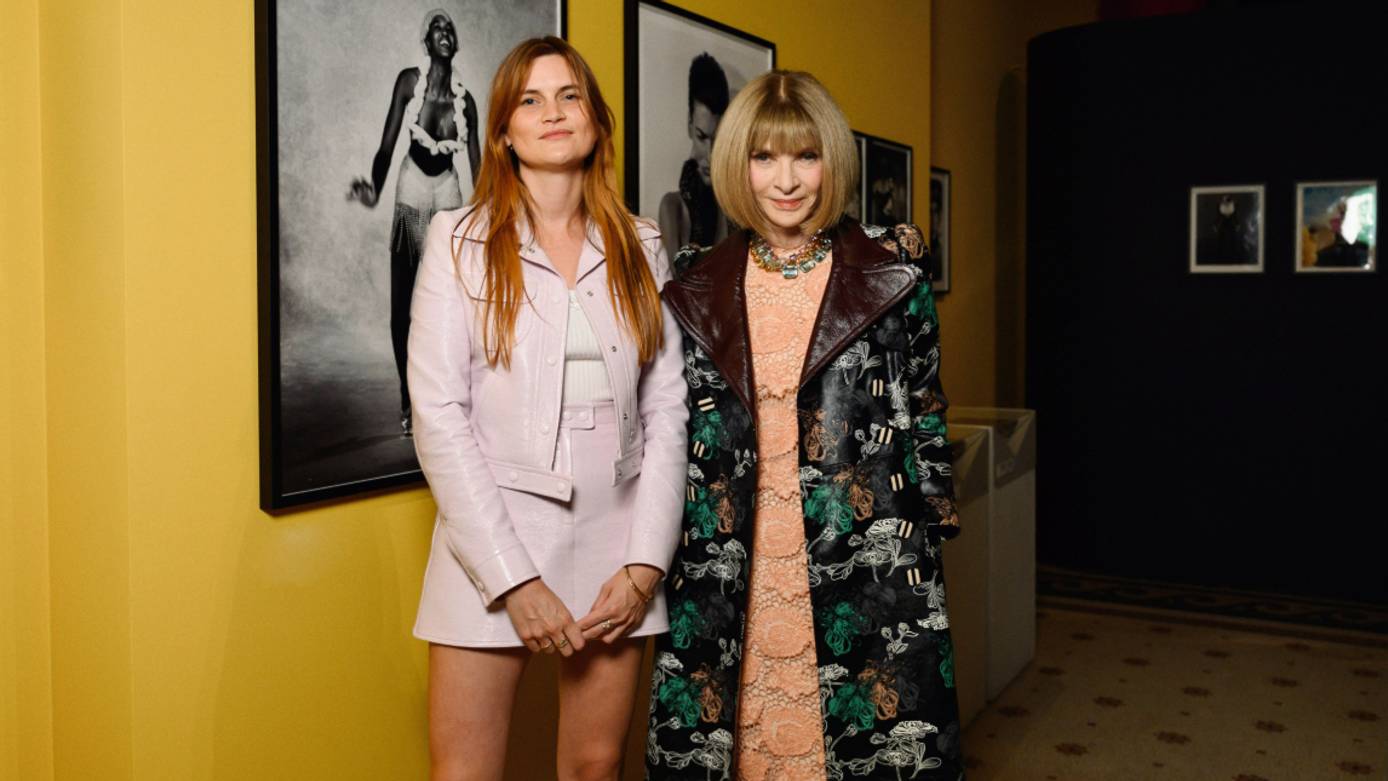 Paris – French Vogue has been driving trends for a century, from Christian Dior’s post-war â€œNew Lookâ€ to the sexual liberation of the 1960s to dangling cigarettes of the 2000s. new exhibition in Paris marks the magazine’s 100th anniversary, times are troubled for the legendary magazine. Last month it was confirmed that its 10-year editor-in-chief Emmanuelle Alt was absent and would not be replaced. She was not alone.

Seeking to cut costs, owner Conde Nast International has cut editors across Europe over the past year and placed international editions of Vogue under the direct control of global editorial director Anna Wintour in New York. York. Like much of the media industry, Vogue is grappling with falling sales and advertising revenue in the digital age. But the latest twist is also part of the never-ending push between New York and Paris that dates back to its early days.

â€œThe whole story of French Vogue is a back-and-forth story with CondÃ© Nast in New York – becoming more independent for a while and then holding back,â€ said Sylvie Lecallier, curator of the new exhibition, â€œVogue Paris 1920 -2020 “, which opened this weekend after a year of delay due to the pandemic. The Paris edition was often the noblest and most bohemian sister of its harsher New York version. But it was. was also the home in which much of the style and femininity of the 20th century was defined.

â€œParis was the perfect place to find talent and content and bring it to New York,â€ said Lecallier.

Its last peak dates back to editor-in-chief Carine Roitfeld in the 2000s, who brought back a provocative Gallic identity by ridding the editorial staff of foreign staff and becoming a fashion icon in her own right. Her successor, Alt, was a quieter presence, though she still oversaw key moments, including her first transgender cover star, Brazilian Valentina Sampaio, in 2017.

“Everyone is a threat”

“The first 80 years of Vogue’s life he had the market all to himself, that was the fashion bible,” McCabe told AFP. â€œBut online today there are many other ways to get your information. Influencers, Instagram, YouTube – everyone is a threat.

In a world where new fashion trends can go round the world in seconds, it has become much more difficult for a monthly magazine to set the tone. â€œIt’s not that they can’t survive for another 100 years – but they will be a different size,â€ McCabe said.

Vogue has tried to branch out into different areas, including events. â€œI used to work for a magazine, and today I work for a brand,â€ Alt said on the eve of French Vogue’s 1,000th issue in 2019.

But the big bucks have always been printed, and Vogue Paris sales drop steadily from 98,345 in 2017 to 81,962 in 2020, according to the ACPM data site. It is perhaps not surprising that the new prominent position in Paris, redefined as â€œEditorial Content Managerâ€, went to Eugenie Trochu, who played a key role in building the magazine’s online presence. . She said she was â€œthrilled to be part of Vogue’s international transformationâ€.

For the curator of the exhibition, it is ironic timing. â€œWe had no idea it would end like this when we started working on the show,â€ Lecallier said. “Who knows where it will go from here.” (AFP)

Why Students Are Angry With CUET – The New Indian Express

Find your muse with Calliope