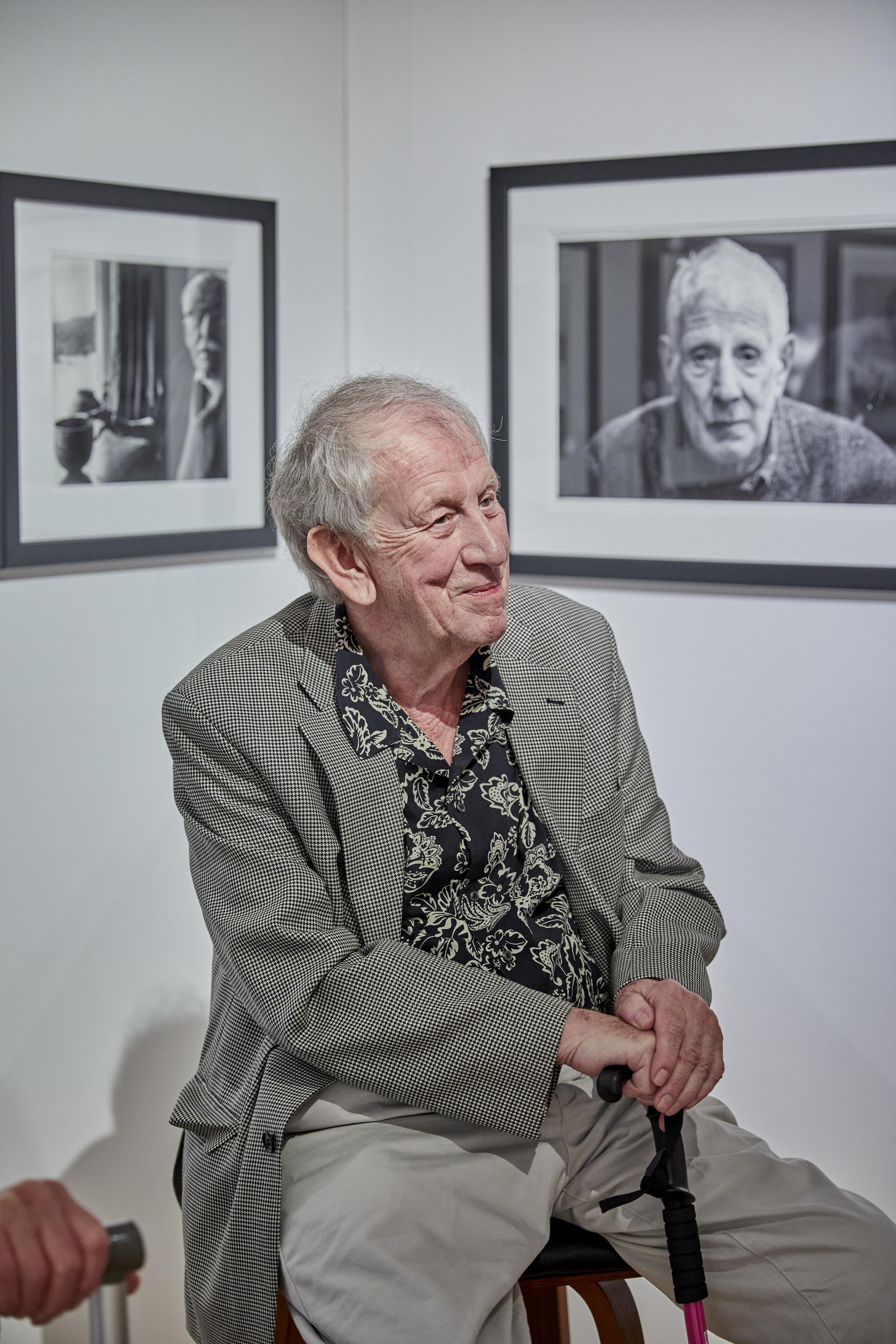 Internationally renowned photographer, born in Winchester, is the subject of an exhibition to celebrate his 80th birthday.

A Life Behind the Lens: Paul Joyce, is being hosted at The Gallery, Winchester Discovery Center, until November 10.

Joyce has a worldwide reputation as a documentary maker, writer, photographer and painter.

The exhibition features more than 50 of his portraits, as well as a selection of paintings and objects that reflect his career.

Along with many famous and well-known faces, the exhibition includes a number of landscape photographic works, paintings, collaborations and portfolios from the past five decades.

He maintains a particularly close relationship with artist David Hockney, who has drawn and photographed Joyce on several occasions.

Joyce’s models mark historic moments in a variety of genres, including her capture of three photography legends: Ansel Adams, Bill Brandt and Brassai, sitting together on a bench in the V&A garden in 1976.

His portraits of famous filmmakers, including Sir Carol Reed, Francis Ford Coppola and Quentin Tarantino, show off his keen eye to reveal character and expression through close-ups of their faces.

The exhibition is curated by Colin Ford CBE, former director of the National Museum of Wales. It was Ford who organized Joyce’s first London exhibition, Elders, at the National Portrait Gallery in 1978.

He said: “The introduction that I wrote in the catalog of Paul’s exhibition in 2010 Unseen Portraits 1967-2009 begins:” It is amazing to remember that Paul Joyce showed me for the first time some of his first photographic portraits at the National Portrait Gallery over thirty years. since.’

“Now, 45 years later, it seems even more amazing, but very enjoyable, to be able to complete a story that began when I was the first curator of photography in a UK national museum or gallery, and to recognize how point his images have stood the test of time.

Editorial: We can do better | Editorial

I couldn’t be more proud | Editorials