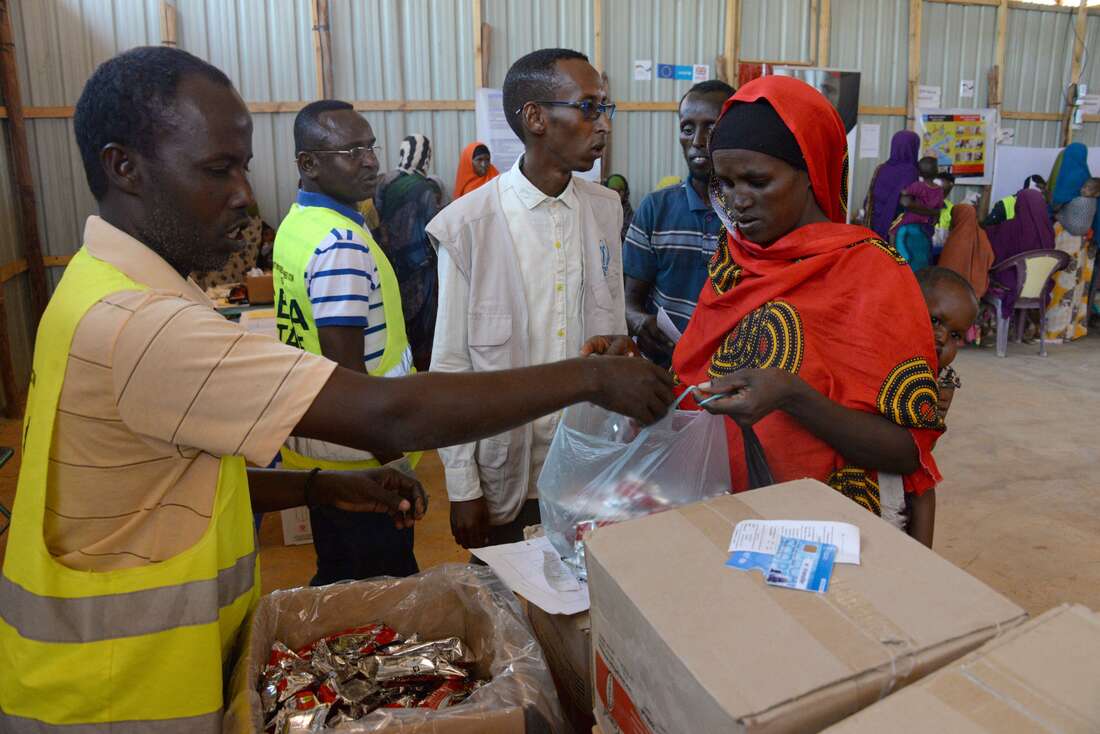 EDITORIAL: Hunger in Africa is not insurmountable

By The East African

The numbers are depressing but it wasn’t completely unexpected. The Greater Horn of Africa is in the throes of a new hunger crisis for the usual reasons: insufficient rains, conflict and political instability. Estimates vary, but according to the Alliance for the Green Revolution in Africa, AGRAA’s Food Security Observatory, up to 50 million people are at risk of going hungry in the region.

The acuteness of the crisis is heightened by the fact that even previously presumed food baskets like Uganda, which are relatively stable; run an unacceptable risk of being exposed to hunger. Some 13 million people are starving to death in the Horn alone, including 5.7 million in Ethiopia, host country of the African Union headquarters.

Twenty years after the ambitious Maputo Declaration, under which States pledged to devote 10% of their gross domestic product to agriculture, food security and rural development within 5 years; it should have been embarrassing for the signatories if they weren’t so tough and impervious to public opinion.

As it stands, only 9 of the 55 AU Member States in Africa, including Angola, Eritrea, Ethiopia, Burkina Faso, Nigeria and Senegal, have reached the modest milestone. to reach the Maputo target at least halfway. The countries listed spend 6% of their GDP on agriculture.

Often blamed for hunger, conflict is both a cause and a result of hunger. Hungry people are angry people who are quite prone to conflict over scarce resources. Reducing hunger and vulnerability to scarce resources such as water therefore has the direct effect of aggravating or mitigating conflict.

The crisis in the Horn and East Africa in general would not be as acute if there were proactive policy, infrastructure and logistics to transfer food from surplus areas to deficit areas. As hunger spreads, Tanzania may have enough excess stock of rice to roll back the dark cloud of hunger that is claiming the lives of infants and the elderly across the region.

Add to this the vast area of ​​arable but underutilized or unused land in the DRC, Central Africa, South Sudan; rudimentary farming methods, corruption where officials want to import grain at low prices to resell to millers at exorbitant prices; non-tariff barriers, barriers to the movement of food aid and you see, is clearly a man-made crisis.

If Africa was serious about its food crisis, it doesn’t really need to reinvent the wheel. For example, a farmer in Italy got 36 times more tomatoes, on the same unit of land a, than his Ugandan counterpart. With a few tweaks, the green revolution of the 1970s in Asia provides the perfect model for anyone who wants to tackle hunger.

Experience shows that countries that have achieved sustainable development have eliminated two main threats: hunger and containment of the pathogen responsible for most of the burden of disease. Africa’s main challenge is bad policy that is at the root of under-investment and inefficient agricultural systems. This creates a vicious cycle of hunger that begins with undernourished people having low productivity potential due to hunger and morbidity.

To break the cycle, it may be necessary to push Africa out of its comfort zone, where malnutrition and death from starvation are sure to trigger a Samaritan[M1] Western public reaction.