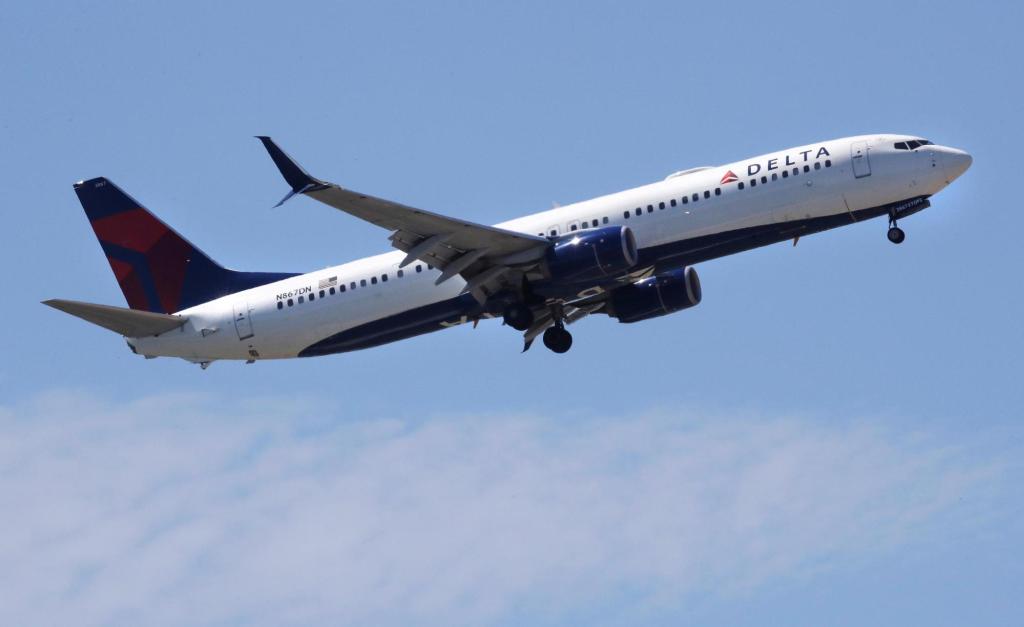 Few places have brought out the worst in people during the COVID-19 pandemic more than airplanes. In-flight confrontations have exploded in the past two years and airlines fear they will have an impact on safety.

The threat of fines does not work to deter unruly passengers. Maybe keep those who can’t behave themselves grounded.

This is a request that deserves consideration. Airlines already maintain their own lists of travelers who are not welcome on their flights due to inappropriate behavior. A universal list maintained by the federal government could prevent these ill-mannered passengers from switching from one airline to another.

Better protecting passengers and crew from those who go crazy when airborne is an issue that needs to be addressed.

In January, 323 unruly passengers were reported across all airlines; 205 started refusing to wear masks on the boards again.

Objections to wearing a mask trigger the majority of in-flight incidents. There is absolutely no justification for this. Passengers are fully informed of the mask obligation before boarding the aircraft. If they have such serious objections to masking up, they shouldn’t buy a plane ticket.

Yet too many of them insist on removing their masks or wearing them inappropriately once settled into their seats.

Many of the explosions reported to the FAA were violent. Passengers have physically assaulted crew members or fellow travelers. Some had to be restrained in their seats. Several flights turned around or made unscheduled landings to weed out uncontrollable passengers.

As Bastian notes in his letter to the Department of Justice, crew members concerned about unruly passengers may be unable to perform in-flight duties that allow the aircraft to operate safely.

Unlike other environments, people inside an airline cannot escape a confrontation. The no-fly list is a possible solution for those who disrupt a flight.

Prior to the adoption of such a register, however, due consideration should be given to due process and due process should apply only to dangerous or threatening behaviour. Someone who walks into a plane a bit grumpy and insults a flight attendant is one thing. A passenger who physically assaults someone else is another. There must be due process protections. What constitutes behavior that will place someone on a no-fly list must be clearly defined. A no-fly list should be reserved for truly heinous and provable misconduct.

Those whose names are on the list must be informed of their status and have the right to appeal. The FAA can already offer civil penalties of up to $37,000 for each violation. The FAA has so far proposed collective fines of more than $1.3 million since enacting its zero tolerance policy for unruly passengers last January.

Travel bans should also have an expiry date.

Flying is already a stressful experience for many people. And memories of the 9/11 terrorist hijackings still impact how passengers react to explosions on an airplane.

The potential for tragedy is too great to tolerate violent or threatening behavior. Keep those who can’t stand on the ground.