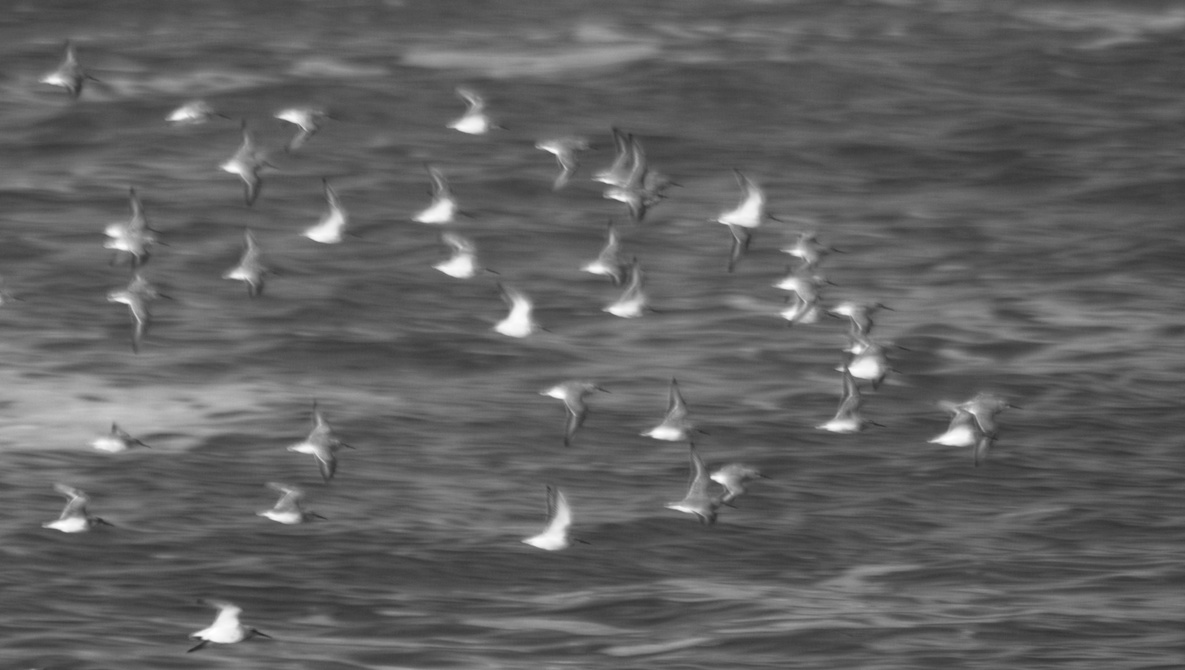 Successful photographers follow one of two paths. What path do you take in your photographic career, that of a conceptual genius or an experimental master?

I’m currently listening to an audiobook by one of the greatest songwriters of our time: Paul Simon. It’s fascinating because, like The Beatles: Come Back film that I talked about a few months ago, it delves into the creative process. There are some interesting observations about how Simon’s creativity works, and we can draw parallels between his and the career paths of some of the best photographers. It can cause us to examine our own creative paths.

At the start of the Miracle and Wonder audiobook, the authors, Malcolm Gradwell and Bruce Headlam, discuss with Simon the difference between him and Bob Dylan. They conclude that Dylan identified himself as part of the folk tradition. On the other hand, if Simon was a fan of this genre, he did not consider himself a folk artist. He experimented with its conventions, mixing them with other styles and cultural influences, much the same way the Beatles did with their work.

By relating this to photography, many well-known photographers deliberately place themselves in a particular genre. If we consider a type of photography that interests us, specific names will come to mind. Ansel Adams was known for his landscapes, photojournalist Robert Capa for his war photographs, while the work of Henri Cartier-Bresson chronicles the 20th century with his social documentary images.

However, although we are photographers in these categories, if we research some of them, we find that over time they have diversified away from their most well-known work. Take the example of Don McCullin. Many will consider him a war photographer. However, checking his entire catalog of work, we find that it is much more diverse. He shoots exceptional landscapes (“The Landscape”) and powerful social commentary (“In England”), then mixes these comments with the incredible tribal portraits he has produced for his “In Africa” ​​collection.

Compare that to images from one of my other favorite photographers, Annie Leibowitz. Most of his work focuses on capturing images of celebrities. His photos in this area are diverse, just as Dylan’s work is diverse in folk and folk-rock traditions. However, there is no noticeable change between his early work, creative images of well-known people, and his contemporary photography, more creative images of well-known people.

There’s no right or wrong here, and it’s not a criticism of either approach. However, it is useful to note the difference and recognize the direction we are taking in our creativity. Paul Simon has a lot more freedom in his music, just like Don McCullin has in his photography, the freedom to experiment and mix different influences. During this time, Leibowitz discovered what she loved to shoot and became the absolute master of it.

We are often told that photographers should stick to one specialty and perfect it. This advice may work for some, but it may not. Creativity comes from taking existing ideas and mixing them in new and hopefully exciting ways. Having a wide range of genres to play with gives a wider scope to our photography. This is an equally valid approach, as specialization is for others.

To illustrate this, let’s take a photograph of a bird as a basic example. Conceptual wildlife photographers can photograph it sitting on a twig, flying, performing a courtship ritual, and more. They will then apply these same rigorous techniques when shooting the next bird. In contrast, an experimental photographer could make the bird photo an abstract, like the header image for this article, or include it in a landscape. Then they could create other summaries that don’t involve the birds at all.

In his 2008 book, Old masters and young geniuses: the two life cycles of artistic creativity, David GW Galenson explores how creators follow two paths. It examines the development of artists’ careers by collecting data such as the prices paid for paintings and the frequency of their reproduction in books, etc.

Galenson observes that Michelangelo, Rembrandt, Cézanne, Jackson Pollock, Virginia Woolf, Robert Frost and Alfred Hitchcock were what he calls experimental masters. They have developed and improved over time through experimentation, improving with age.

Meanwhile, others peaked early and then declined over the course of their careers. This category included figures like Vermeer, van Gogh, Picasso, Herman Melville, James Joyce, Sylvia Plath and Orson Welles. They are the conceptual geniuses whose work culminated in their youth.

Paul Simon fit perfectly into the first category. His career began by exploring the folk tradition. Yet even then he was influenced by his Jewish heritage and the other cultures of his native New York. Rock and roll, doo-wop, country and different styles of music inspired him. Moreover, this range of stimuli increased over time. The South African sounds mixed with the country and rock and roll influences of the beginnings of the Graceland album bear witness to this.

Other songwriter musicians, such as David Bowie and Paul McCartney, have followed similar paths in their collaborations and explorations of musical diversity.

Paul McCartney’s late wife, Linda, was an exceptional photographer whose work evolved and changed with experimentation. Just look at the big difference between his photos of the 1960s pop and rock world, his images of horses and nature, his personal Polaroid Diaries and his collection of Sun Prints. She fits perfectly into the category of experimental masters.

I think it’s comforting to know that 80-year-old musicians – Paul Simon reached that age in October last year and Paul McCartney will turn 80 in June – can still produce exciting and critically acclaimed works until at an advanced age. Meanwhile, other musicians created their best hits during their youth, and when they’re on stage, they’re still performing only the same hits or maybe newer songs that fit their established style.

This does not detract from the quality of their music. People like Don McLean or the Rolling Stones, those who peaked early and wrote great songs in their prime, still perform those great songs that we enjoy at their concerts. Can the same be said of photographers? Of course it is possible.

There is a difference in the functioning of the two groups. For conceptual photographers, the end goal is paramount. They are planners and rehearse their work, trying to perfect a technique. They know what they are trying to accomplish.

During this time, experimenters work more freely. The journey is more important to them. They don’t have specific goals; they don’t necessarily plan or even know the outcome. They achieve their results by trial and error, gradually acquiring more skills over time. They will encounter obstacles along the way, but these can send them in a completely different creative direction.

Of course, not all of us can have the praise of the famous photographers I mention in this article. But it’s a valuable exercise in finding out what kind of photographer you are. Do you derive joy from photographing only one genre, or do you prefer to experiment with photography and learn what works and what doesn’t? These are equally valid approaches, just different.

There is, however, an essential similarity between the two categories, which is often overlooked in the pursuit of success. Both require effort and perseverance. The luck that puts them on the path to success comes from hard work, not an expectation of entitlement.

So, which category suits you? Are you a concept photographer who meticulously plans everything? Or are you an experimenter exploring different approaches and experiences? Please let me know in the comments.