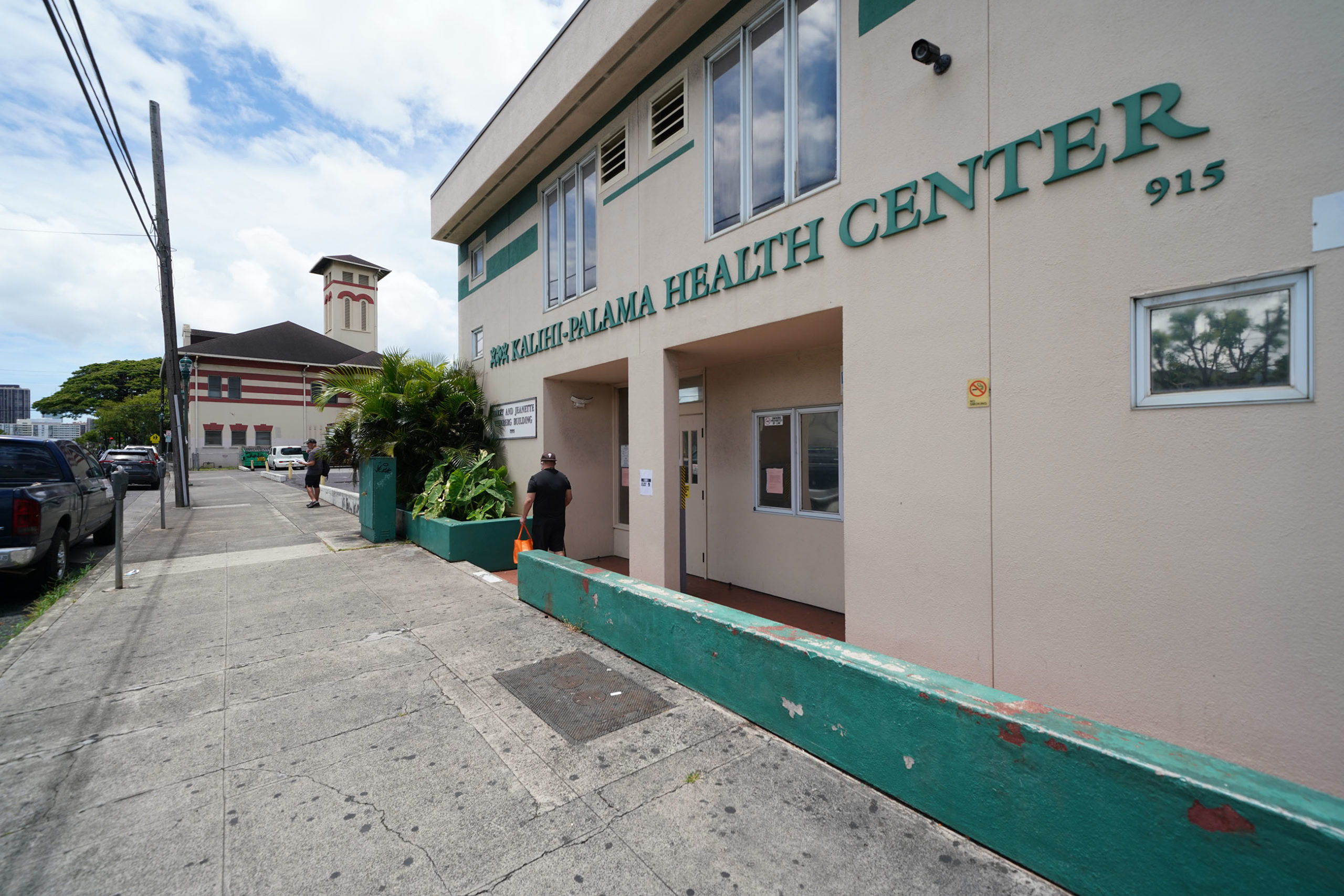 Civil Beat reporter Anita Hofschneider won the Society of Professional Journalists Hawaii Chapter’s Best Journalism of the Year Award when the awards were announced in an online presentation last week.

Hawaii’s Pandemic: Hardest Hit Communities received # 1 for Public Service Reporting. Hofschneider’s series examined significant racial and ethnic disparities in Hawaii linked to the rate of Covid-19 infections as well as how authorities were responding to outbreaks in Pacific Island and Native Hawaiian communities. The project included a guide to testing and other resources translated into Marshallese, Chuukese, Kosraean and Tagalog.

Hofschneider along with reporters Nick Grube and Yoohyun Jung won first place for investigative reporting for an in-depth look at how the Honolulu Police Department tracks police murders and record keeping flaws.

Civilbeat.org has been named the best online news site in Hawaii for the 10th consecutive year. Hawaii News Now took second place in this category.

The annual competition rewards journalists for their work published in newspapers, magazines, radio, television and online. There is also a category for university journalists. You can read the full list of winners on the Hawaii SPJ website.

In the All media category:

Griffin also won first place for arts and entertainment writing for a story in Hana Hou and top prize for comic book or editorial illustration went to Kelsey Ige and Shar Tuiasoa of Hawaii Business. The first place for the special section went to Pacific Business News.

There are a lot of other rewards listed here.

Sign up for our FREE morning newsletter and be more informed every day.