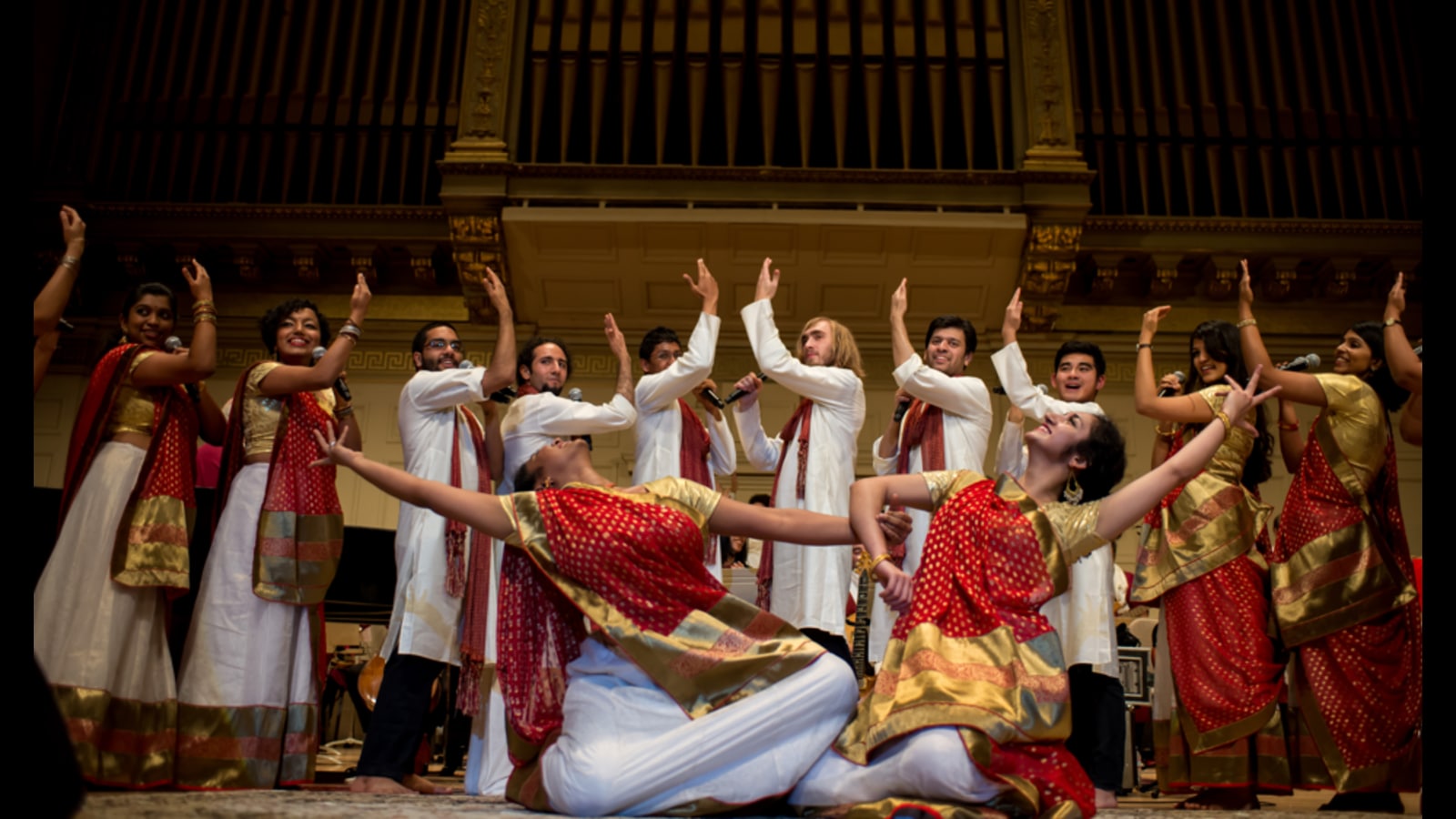 Celebrate the melody of art, life

The universal language of music has created a memorable sound experience with folk, Indian classical, rap, and even popular 80s and 90s Bollywood tunes, at Art is Life: SoundFrames. The recent three-day festival was hosted virtually by the Museum of Art & Photography (MAP), Bengaluru, and featured a spectacular lineup of concerts, talks and workshops by 65 artists from around the world.


In its second edition, he saw singer Vidya Shah retracing the evolution of Thumri via digital format. â€œThe pandemic has made online space a reality to live with. In some ways, it changed the mindset of the public. It also, by default, opened up the possibility of reaching audiences all over the world … I feel like I’m enjoying a concert or an online experience, the theme is important â€, explains Shah, whose session saw a contemporary context to Kabir’s poetry.

Performers from the Berklee Indian Ensemble and the Women of the World vocal quartet added a global touch to the event. They performed as part of the museum’s collaboration with Boston’s Berklee College of Music and left viewers begging for more. Also from a collaboration, Sounds of the City, where music inspired by the sounds of cities such as Mumbai, Bengaluru, Kolkata and Delhi took center stage.


Women of the World, in their concert, shared music from Bulgaria, Japan, Haiti, Italy, New Orleans and the Appalachians in genres ranging from jazz, gospel, blues to traditional folk music and songs from all over the world. Their music told stories about the moon, the harvest seasons, village tales, as well as bread and roses, a powerful hymn used by activists fighting for equality at work and at home. â€œCollaboration is one of the main ways to grow as an artist,â€ says Annette Philip, Berkee faculty member and singer at Women of the World, adding, â€œIn this digital age, peer sharing through social media is not just how new art forms evolve and get created. It’s also the key to bringing faded or often overlooked art forms back into the public sphere. The coolest thing about music is that no matter what language your lyrics are, audiences from any part of the world can always relate to the emotion and energy that powers your song. his.

Sessions and masterclasses were also part of the event, such as that of Philip, who thinks: â€œIn addition to talking about vocal anatomy, breathing management, warm-ups and exercises to create a fluidity in all. our vocal range, that was my main goal. I wanted to remind singers to love, fully accept and really take care of their physical, mental and emotional health, because as singers our bodies are our instrument.


At the festival, Grammy-winning Ricky Kej hosted a pastiche of 12-14 voices and sounds across genres and cultures, including reggae, rap, beatboxing, baul, jazz, folk and even the tribal sounds. Kej says, â€œIt worked really well for a virtual audience who expected more than someone sitting in front of a camera with a microphone. The way it was organized, it did not appear to be a live performance in the traditional sense. He framed all musicians in their natural habitats. As for example, the tribal musicians of the Araku valley were represented on their farmlands, and the mizo singers were on the hills of Mizoram.

The two virtual exhibitions as part of this event were also curated on the theme of music. The one called Sights and Sounds contained sound interpretations of six works from MAP’s collection and encouraged people to listen to a painting. The other, named Rock City, captured the loyalty and love for rock and pop concerts in Indian subways in the early 2000s. It also featured concert videos, autographed frames, and a personal collection of guitars signed by leading groups.

Kamini Sawhney, Director, MAP, shares: â€œMusic as an art form is a powerful way to bring people together, across cultures and languages. The idea behind this festival was that art is not just something that we find on the walls of a gallery or a museum, but that it is an integral part of our way of life. In this edition of the event, we looked at the interconnection through music, which is a universal art. We have established a constant link between music and the visual arts. For example, in our Sonic Cinema: Picture Abhi Baaki Hai program, we looked at how some popular Bollywood songs are based on classic Hindustani ragas.

In Bob Dole’s hometown, Kansans mourns for the man and his political style