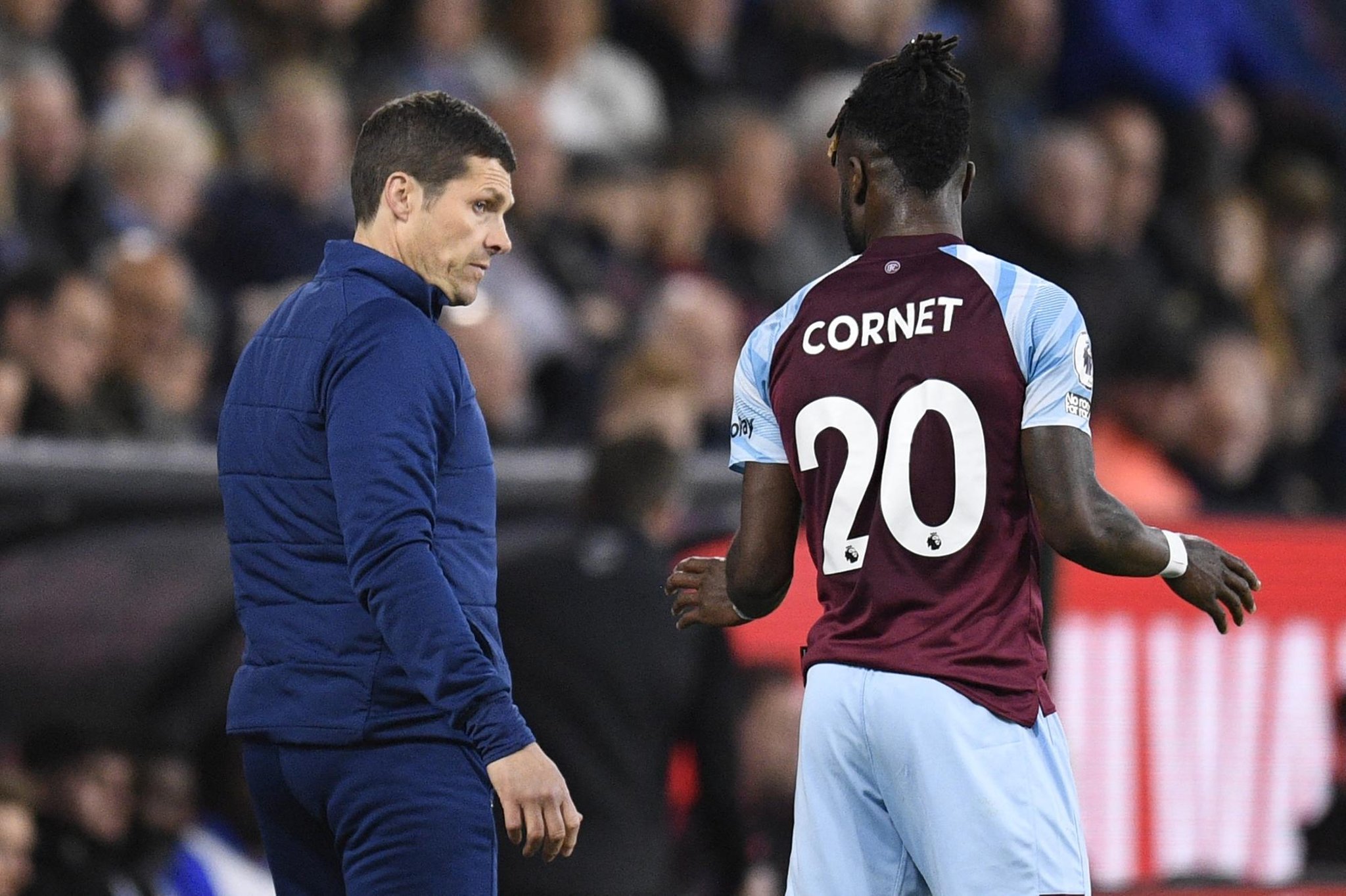 The Clarets emerged from the bottom three for the first time since their brief escape in October with a 1-0 win over Wolves at Turf Moor on Sunday.

And they got that win without their league leading scorer at seven goals Maxwel Cornet, who had a knee problem, captain Ben Mee, who continues to be an influence in the dugout, left-back Erik Pieters and the winger Johann Berg Gudmundsson.

Jackson explained Cornet’s absence against Wolves: “He had a little grumbling in his knee, but it’s nothing serious.

“He’s had a scan and I’m crossing my fingers that he’ll come back and train with us at the end of the week.

“Fingers crossed if all goes well (he will be back for Watford).”

Pieters, who has been out for two months with a knee injury, is also set to be available: “We hope that Erik can resume training with the squad by the end of the week.

“He is doing very well in his rehabilitation.

“The more people we can recover with this experience and get everyone fit, the better.”

Mee has also been out since early March with a fractured hairline in his fibula, but the news is good on that front: “He had a CT scan and it turned out fine, so fingers crossed we can recover it before the end of the season.

Jay Rodriguez looked struggling before half-time, with Aaron Lennon warming up before the break, but the striker came off for the second half before being substituted after 64 minutes: “He a little trouble with his calf.

“We wanted to give him as much time as possible because we didn’t want to make too many changes too soon.

The Soul of Salt Lake City