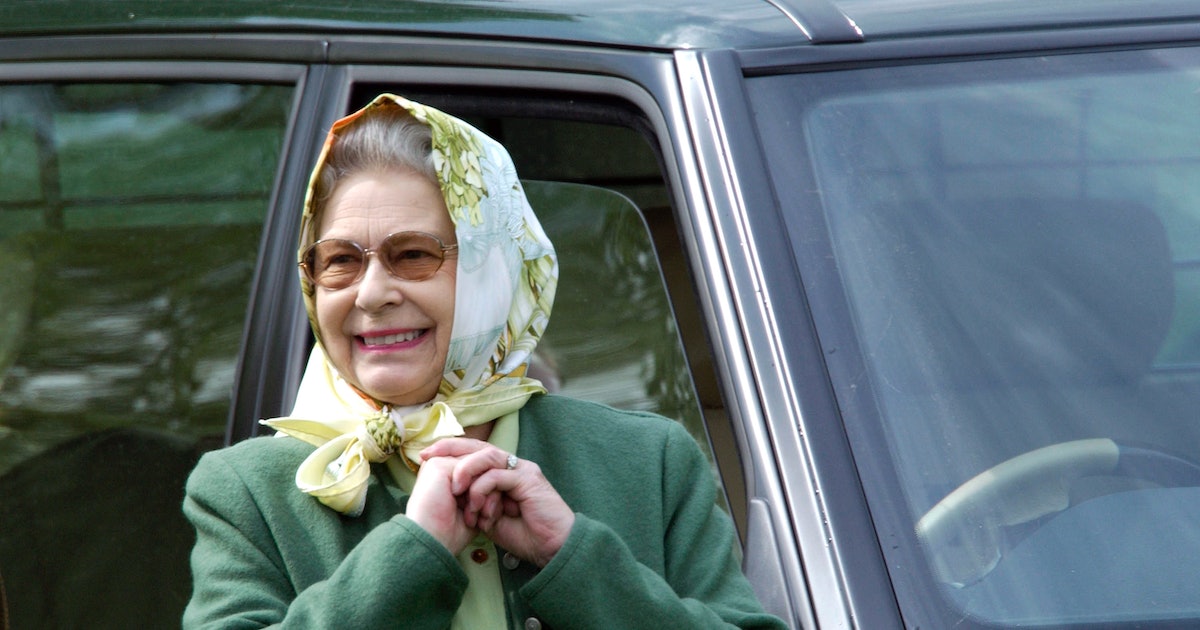 After more than a week of national mourning and a grand state funeral watched by billions around the world, Queen Elizabeth II was laid to rest in a private ceremony. Members of the Royal Family said goodbye to the late monarch as she was buried alongside her late husband Prince Philip in the King George VI Memorial Chapel inside St George’s Chapel in Windsor . In a service led by the Dean of Windsor, the Queen and Duke of Edinburgh were buried alongside Her Majesty’s mother, father and sister, according to the BBC. Paying their last respects to the Queen, the Royal Family shared another never-before-seen photo late on the evening of September 19.

Taken by the Queen’s cousin Patrick Lichfield in 1971, the large portrait shows the Queen walking through the moors of the Balmoral Estate, wearing her signature headscarf tucked into a pair of sunglasses, while holding a hiking stick with a raincoat over her arm. The Shakespearian phrase “Let the flights of angels sing your rest” accompanied the photo, the one that King Charles III gave in his first address following the death of his mother. This follows the publication of the last official portrait of Her Majesty ahead of her funeral on Monday.

The The Prince and Princess of Wales also paid tribute to the late Queen Elizabeth, sharing a black and white photo of her coffin being transported to Westminster Abbey. “Goodbye to a queen, mother, grandmother and great-grandmother,” they wrote.

As the 10-day mourning period for the UK comes to an end, the royal family will observe another week of mourning “until seven days after the Queen’s funeral”, as the palace said. Buckingham in a statement following Her Majesty’s death on September 8. , by The telegraph. “Royal mourning will be observed by members of the Royal Family, Royal Household staff and representatives of the Royal Household on official business, as well as troops engaged in ceremonial duties.

The telegraph reports that this period of private mourning means that working royals are not expected to perform their royal duties. Flags flown at royal residences across the UK will remain at half mast until 8am on the final day of royal mourning.

Get the best of the hustle / UK