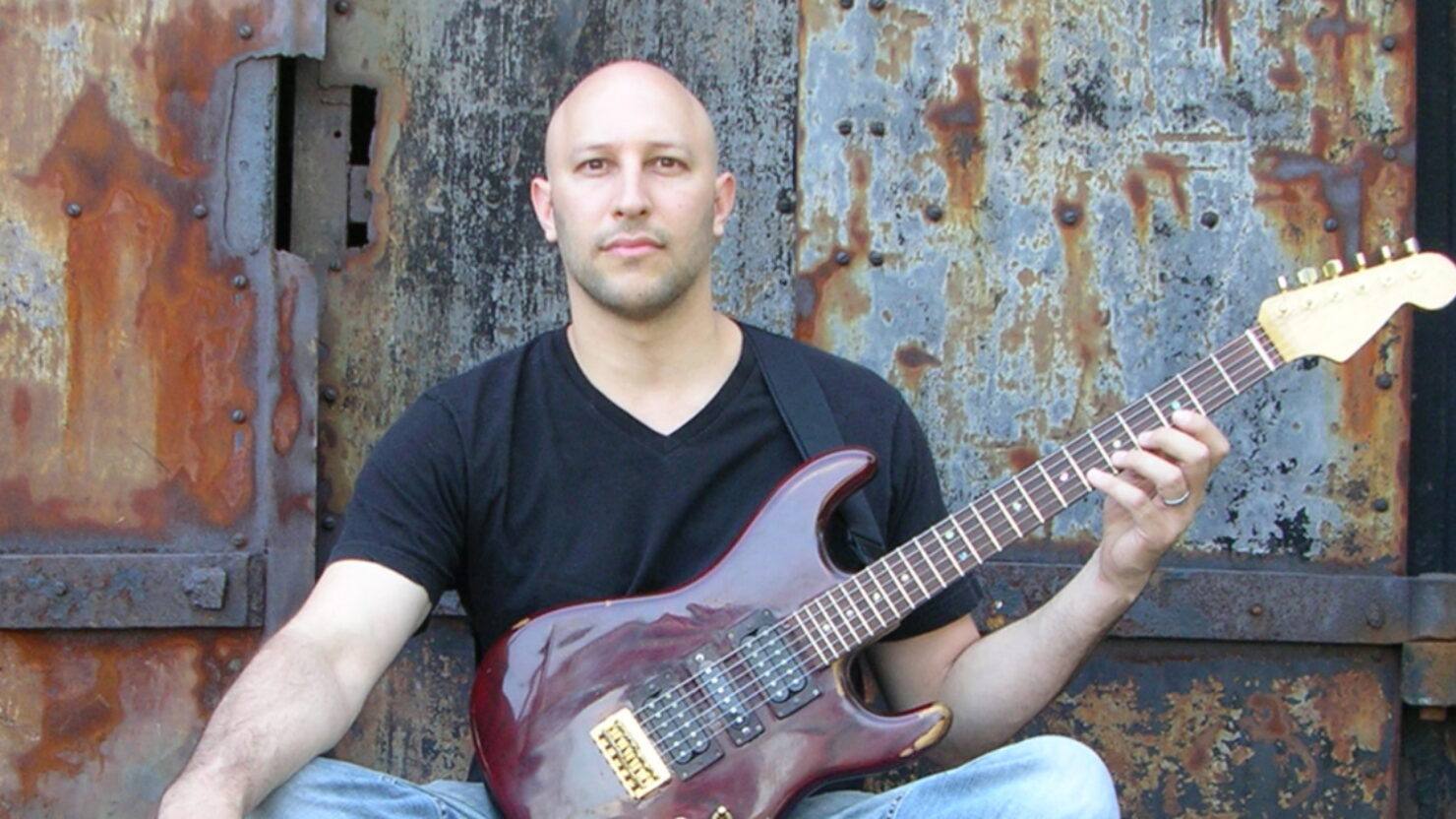 A prolific multi-instrumentalist, Kastan made his mark with original improvisations and composing style, a self-developed hybrid fingerpicking technique on guitar, and big bass grooves and electric bass improvisations.

Born and raised in Glen Cove, New York, Kastan’s 33 albums released as a conductor or band member include 10 featuring his bass.

Flux Free blues and check out Kastan’s many other releases via Bandcamp and Spotify. Watch Brian Kastan and the Free Blues Band with Jay Brunka and Dave Berger perform at Continuum Fine Art and Photography below: