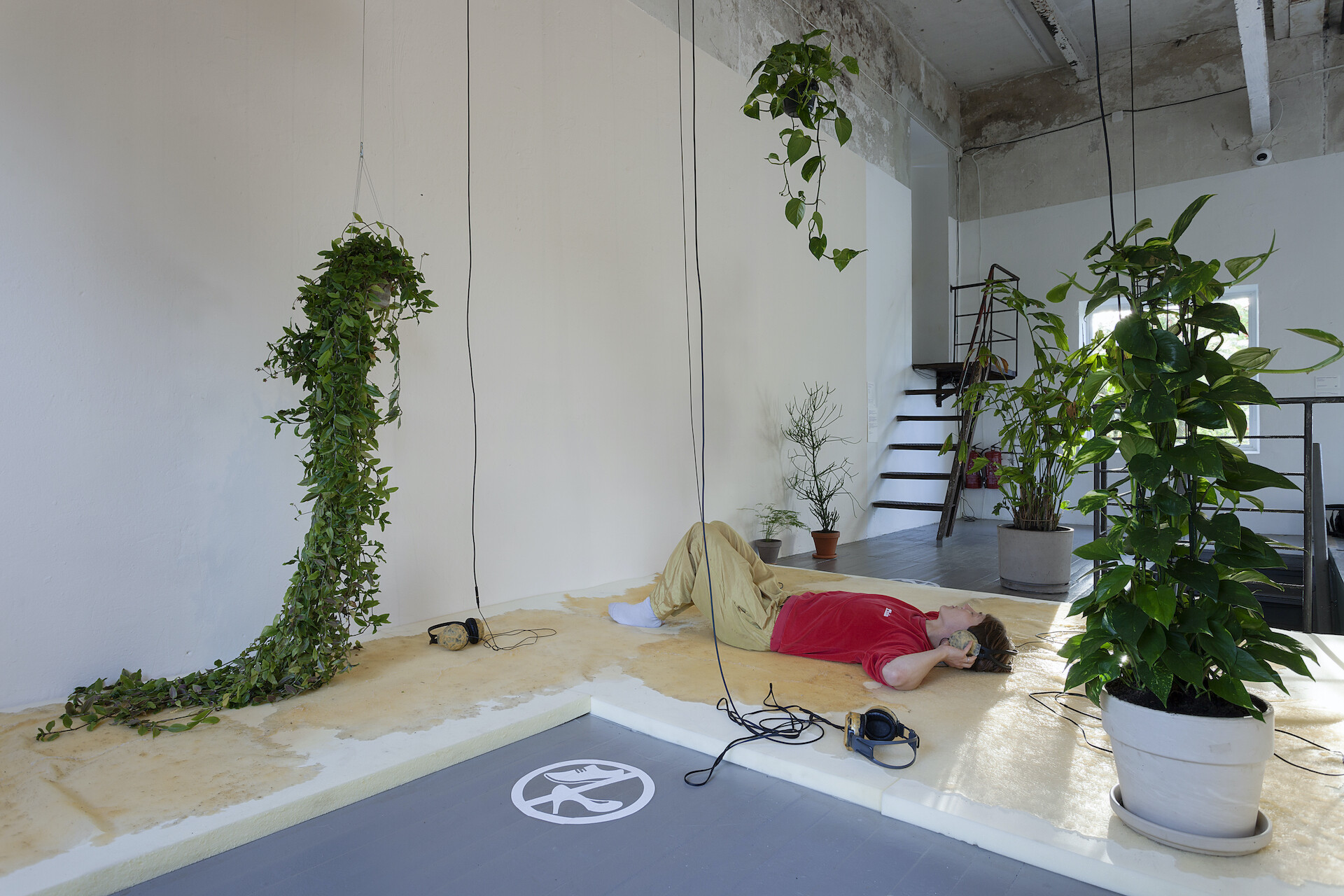 Tallinn Photomonth is a biennial of contemporary art and visual culture and one of the largest artistic events in Estonia. It opened on September 1 with Foto Tallinn art fair and exhibition project “IIntensive places“ organized by TOK which runs until October 17, 2021 in various locations around the city. Initiated in 2011 by the Estonian Union of Photographic Artists (Foku), its approach has always been current and contextual. For its sixth edition, it continues to support the diversity of the field of local contemporary art while creating international relationships and collaborations. It has become the driving force that extends its roots in the unstable ground of the present era, studying current notions of adaptation and adaptation, and community development during a difficult time of significant change, creating opportunities. for new interventions and reassessments.

Tallinn Photomonth has an extensive satellite program alongside his main program, more information can be found here. Moreover, an integral part of the Biennale is its public and educational program highlighting the links between the exhibitions, developing topics relevant to the program and engaging the public. Forming an important part of the main and satellite programs, the biennial has also recruited a team to run a trilingual education program for schools.

Intensive places is the main exhibition of Tallinn Photomonth. It opened on September 4, 2021 at Museum of Contemporary Art of Estonia (EKKM) and a few satellite locations across the city, and runs for the duration of the biennial.

The Creative association of TOK curators / Anna Bitkina and Maria Veits invited Estonian and international artists to develop new principles of political and environmental imagination as well as architectural, spatial and infrastructural thinking to find affirmative answers to the question “how to prepare for the future which will be based on the principles of interdependence and new ways of cohabitation? ”Challenging violent power structures, reconciling social tensions and unveiling the corporate processes of exploitation of nature in the different geographic and political contexts – from Ireland to Sudan – that would resonate with the local political and historical situation, the center of the biennale – a network of intensive places – connects different territorial and mental places, initiating the processes of their intensification through artistic and curatorial strategies.

Listen to the audio guide of the exhibition here.

Diplopia is the title of the Tallinn Photomonth ’21’s artist film program. Co-organized by Len Murusalu and Julian Ross, it presents the work of 13 artists, two from Estonia, uniting the historical and contemporary moving image from around the world. Estonian artist and filmmaker Len Murusalu invited Anglo-Japanese researcher and writer Julian Ross to co-organize the program in order to facilitate the recognition of the artists’ moving image as part of the history of Estonian experimental cinema.

Having already presented a conference of Julian Ross on expanded Japanese cinema and the first expanded screening, the second screening of the program will take place at Sõprus cinema on October 10, 2021. Thematically interconnected, each screening engages doubles, diplopias and dialogues, within and between themselves, both conceptually and visually. An inseparable half of the same whole.

For the first time in the history of the Tallinn Photomonth program, a two-day symposium will close the biennial. Organized by the Creative Association of Curators TOK / Anna Bitkina and Maria Veits. It will take place at the Kai Art Center, a cultural center for local and international art founded in 2019 by ECADC, located in the vibrant and newly developed industrial heritage area of ​​Noblessner.

Tallinn Photomonth is organized in collaboration by the Estonian Union of Photographic Artists (Foku) and the Estonian Center for the Development of Contemporary Art (ECADC).