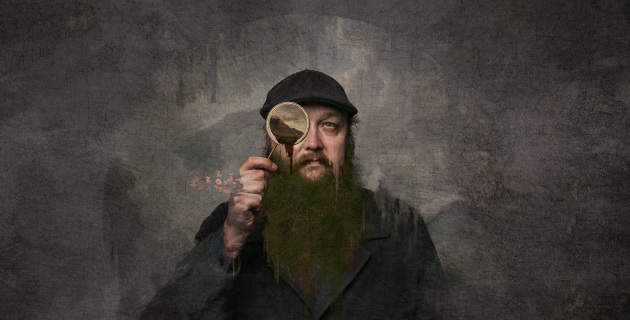 The winners of the inaugural Australian Photographic Prize (APP) have been announced, following a four-day event in Melbourne.

However, the main distinction between APP and APPA is that the competition accepts applications from professional and amateur photographers.

The structure of the competition is somewhat complex. The award is divided into three categories: the Nikon Digital Awards (for digital entries), the Epson Print Awards (for print entries) and the EIZO Photographic Artist Prize (for photographic/digital entries). Photographers who have earned more than $10,000 from photography are not eligible to enter the Digital Awards, while the other two categories are open to photographers regardless of professional status.

The Digital Awards and Print Awards accept images from a variety of genres, including Landscape, Nature and Wildlife and People, among others, but the Print Awards also include Commercial, Portrait and Wedding, reflecting the genres professional entrants are likely to to photograph.

At the Digital Awards, nearly 600 nominations were received in 2022, while the Print Awards had around 700 nominations and the Photographic Artist Prize, 100.

Finally, Damien Bowerman was the winner of the Photographic Artist Award.

You can see more of the category finalists at australianphotographicprize.com.au.

Share of industrial loans in bank credit down, personal loans up: RBI