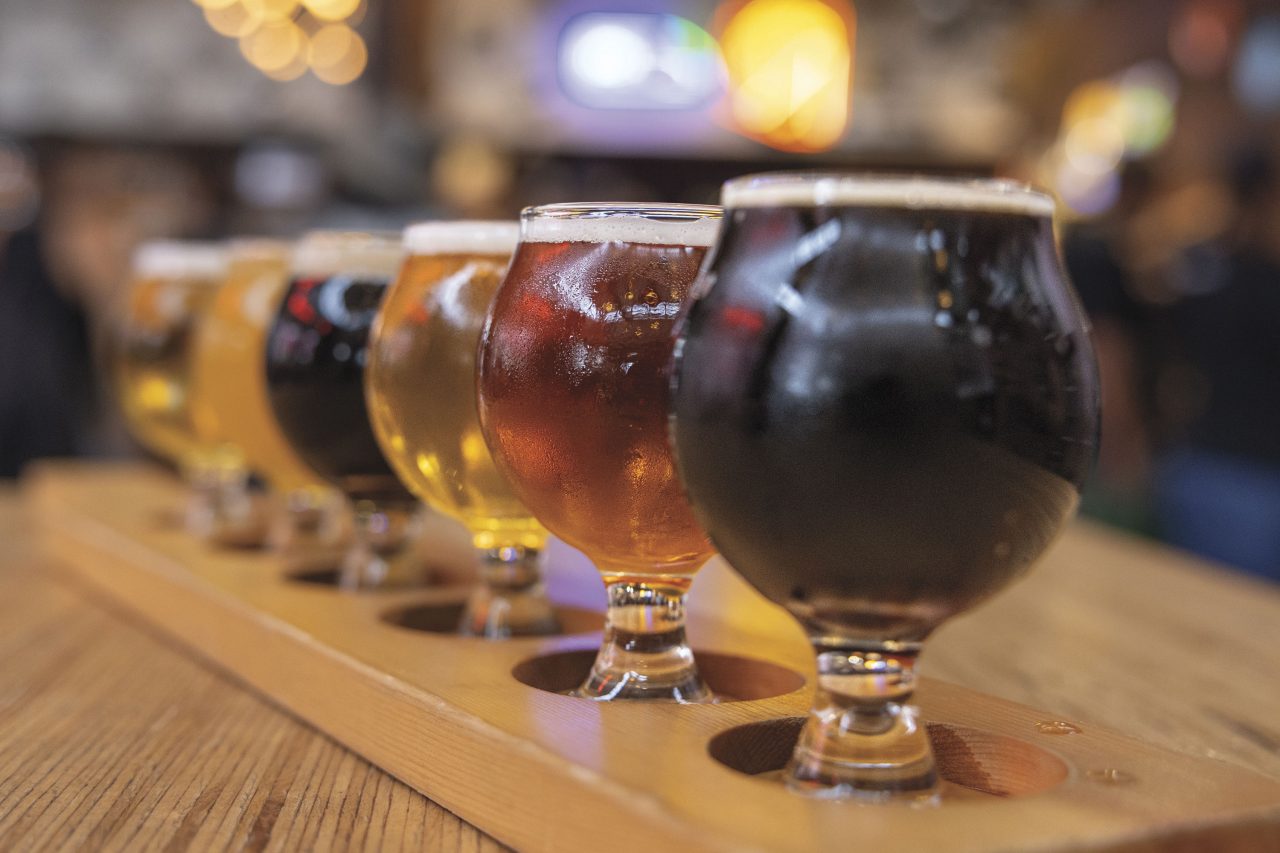 Raymond Hamon
Brewery at the end of the world

VSnative of the city of Olorado Raymond Hammon didn’t have much competition when he opened Edge of the World Brewery in 2018, and for good reason – until a few years earlier, his hometown on the Utah-Arizona border was effectively governed by the FLDS polygamous church and breweries. were not particularly fashionable. Once a judge seized the FLDS-controlled land trust that was keeping entrepreneurs like him at bay, chief brewer Hammon and his business partner Nick Dockstader were free to launch the furthest — and biggest — brewery on the planet. cultural – Arizona.

How did you manage to learn how to make beer in a town where it was mostly smuggled?
[Nick and I] started brewing 15 years ago in his apartment on his stove. Until then, I worked for a school in various capacities, from janitor to substitute teacher, and [I’ve] worked in the mortgage industry. And briefly tried to start a log.

Was there demand when it opened?
On the first day, we were selling beer. We were using a small half barrel system…doing maybe 15 gallons at a time. Then we had a six-barrel system, then the pandemic hit, and we went on hiatus for a few months. But this new system makes all the difference…before, it was like trying to cook on a hot plate.

What styles of beer do you prefer?
I don’t have a favorite style, [it’s] more experimental and driven a bit by necessity. For example, our flagship beer is a porter, and it has a lot to do with the water we have, which is deeper and harder [and] does well with a porter. We also had trouble getting standard house yeast, so we made a Belgian blonde and a lager, that sort of thing.

How is the community doing overall?
Very well! It’s beautiful here. And a boom in new business. Over time, tourist traffic started coming through here… from the Grand Canyon, Bryce Canyon, Lake Powell and those places. We want people to visit.

FISHER keeps the momentum going with single “Yeah The Girls”