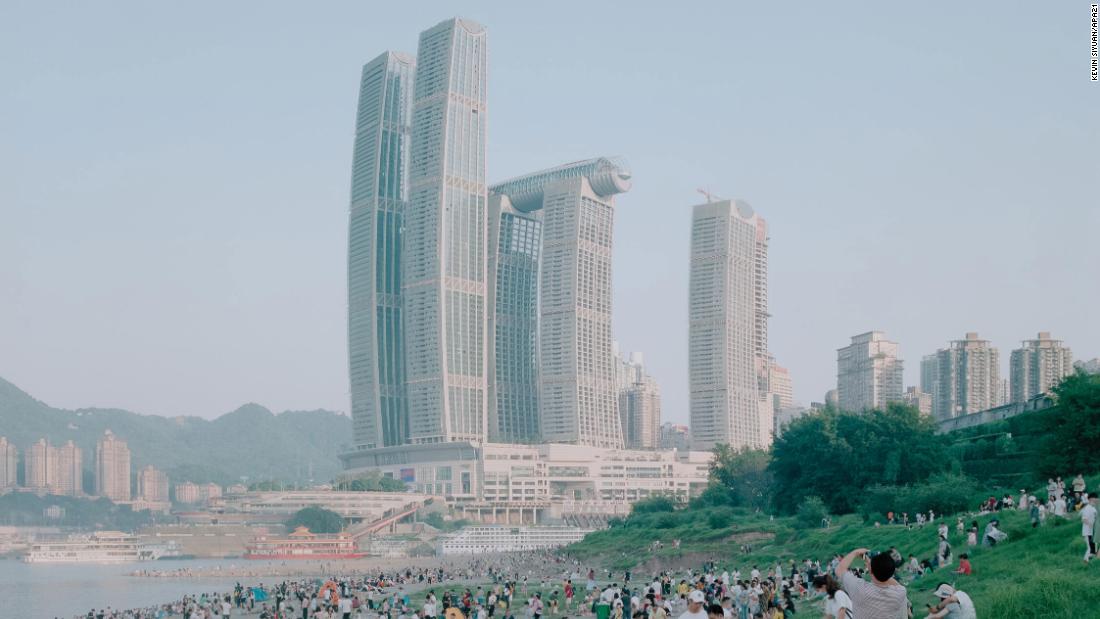 Architectural Photography Awards 2021: the most beautiful architectural photos of the year unveiled

Images of a cube-shaped office building in Berlin and a soaring Chinese skyscraper complex are among the finalists for the prestigious Architectural Photography Awards.

Covering categories including interiors, exteriors and buildings used, the 2021 shortlist also features photos of a curvilinear hotel in Dubai and a Hong Kong tower in total darkness after residents were evacuated during locking.

The winners will be announced at the annual World Architecture Festival (WAF), to be held virtually in early December. Two photos will be selected from each of six categories – one by festival delegates and the other by a jury of architects and industry figures. Of these 12 images, two will be named general winners.

The photos were chosen from nearly 2,000 entries, WAF said in a press release. Although submissions came from over 40 countries, images from the UK, US and China made up more than half of the entries.

In a press release, Hamish Crooks, jury member of Magnum Photos, said: â€œIt was a difficult competition to judge and I was pleasantly surprised by the level of all the entries that were presented to us, especially in terms of compositional quality and technical quality. “

In 2019, the first prize went to Laurian Ghinitoiu Photo of the Twist Museum in Norway, last year’s awards having been canceled amid the Covid-19 pandemic.

Scroll through the gallery above to see a selection of the images shortlisted for this year’s Architectural Photography Awards.

The Editorial Board: Consultant’s Plan for DL&W Terminal Worth Continuing Even With Its Higher Cost | Editorial