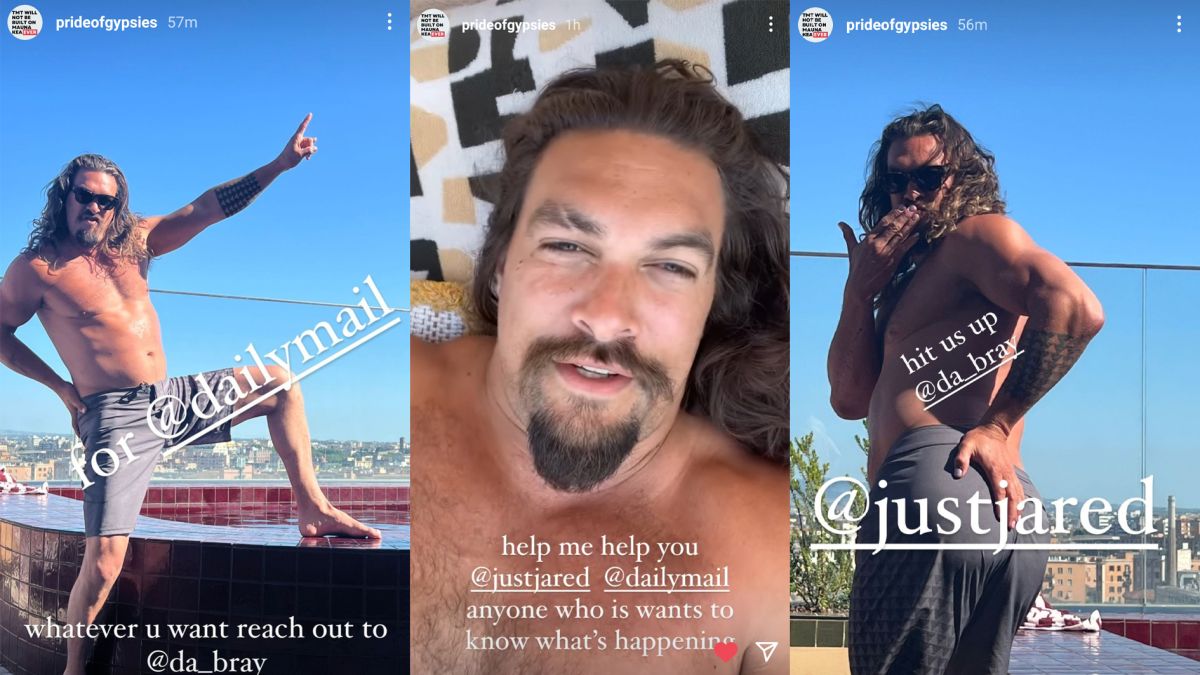 Jason Momoa, an actor best known for his laid-back vibes, eco-friendly businesses and starring role in Aquaman, as well as his recent appearance in dune and other Hollywood blockbusters, avid Leica user and RED film camera user, took to Instagram Stories to share his frustration with the Paparazzi.

Momoa says he’s done with the Paparazzi after following a recent encounter with them while filming new content in Italy. As of now, we don’t know what this new movie is, but looking at Momoa’s previous Instagram stories, it involves a big production with a helicopter hovering over it.

Jason Momoa went on to say that if any newspaper or anything wants an exclusive or pictures of what he is doing he can just get in touch with Damien Bray producer and director Damien will provide all the details and pictures of what Jason Momoa is also FREE saying “F….. Paparazzi, I’m taking your money M…….. F……….”

Upon hearing the news we reached out to Damien Bray to really find out what was going on and what Jason was involved in today, so far we haven’t heard back…. but we’ll keep you posted if that changes!

If you want to see the whole story for yourself, you can watch it here*about 17 tabs. *Warning this Instagram post contains foul language from the beginning

Steinmetz Symposium a celebration of scholarly and artistic pursuits