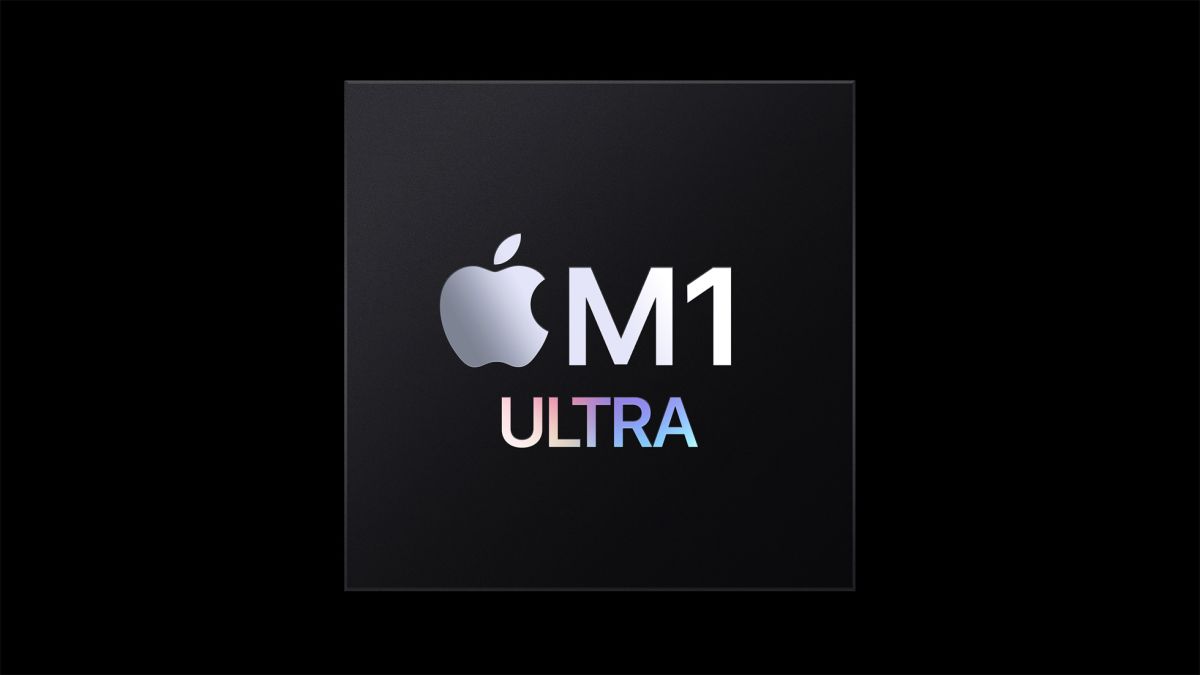 Apple has announced an all-new chip to rival its current models and competitors, the M1 Ultra, it’s the next giant leap for Apple’s silicon and the Mac.

The new SoC consists of 114 billion transistors, the most ever recorded in a personal computer chip. M1 Ultra can be configured with up to 128GB of unified high-bandwidth, low-latency memory accessed by the 20-core CPU, 64-core GPU, and 32-core neural engine, delivering amazing performance for developers compiling code, artists working in huge 3D environments that were previously impossible to render, and video professionals who can transcode video to ProRes up to 5.6 times faster than with a 28-core Mac Pro with Afterburner.

The basis of M1 Ultra is the extremely powerful and energy-efficient M1 Max. To build M1 Ultra, the dies of two M1 Max ships are connected using UltraFusion, Apple’s custom packaging architecture. The most common way to increase performance is to connect two chips through a motherboard, which usually results in significant trade-offs including increased latency, reduced bandwidth, and increased power consumption.

However, Apple’s innovative UltraFusion technology uses a silicon interposer that connects the chips across more than 10,000 signals, providing massive low-latency inter-processor bandwidth of 2.5 TB/s, more than 4 times the bandwidth of leading multi-chip interconnect technology. on the market today…

This allows the M1 Ultra chip to behave and be recognized by software as a single chip, so developers don’t need to rewrite code to take advantage of its performance. There has never been anything like it.

For the most graphics-intensive needs, like 3D rendering and complex image processing, M1 Ultra features a 64-core GPU, 8 times the size of M1 delivering faster performance than even the most PC GPU. high-end available while using 200 watts less power – frankly, that’s a bit unbelievable of engineering.