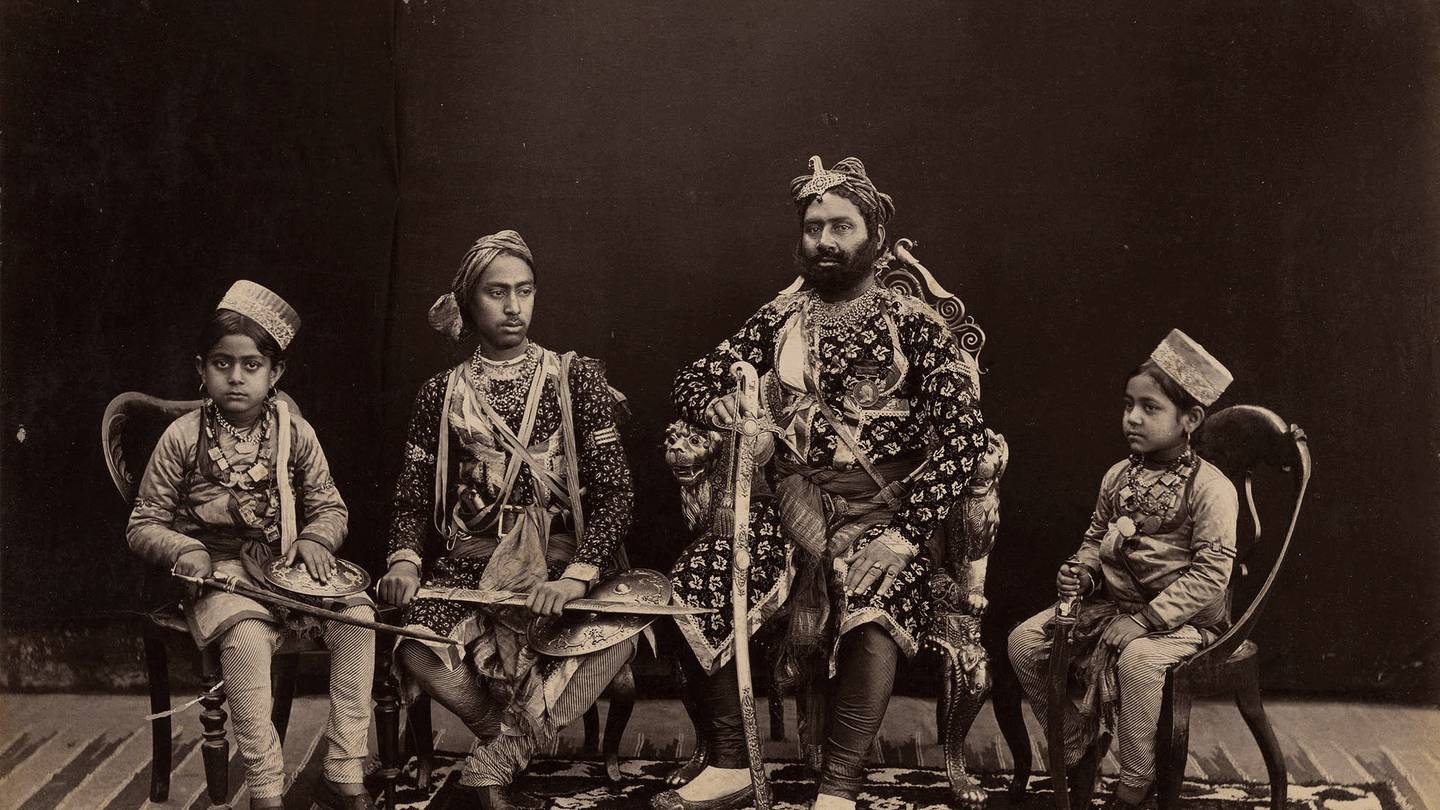 India has a rich art history reflecting its religious, linguistic and ethnic diversity. Spanning over 10,000 years, from prehistoric rock art at Bhimbetka, near Bhopal in central India, to Mohenjo-Daro figurative art found in stone seals, the Ajanta Caves from the Gupta era, Mughal art and many other genres including folk and tribal art.

But to date, there is no single source of information accessible to art students or enthusiasts. Unlike in the West, the histories of the region’s art, heritage and culture are taught in specialist courses, at very few universities, and are rarely available online and almost never free.

The Map Academy Digital Art Encyclopedia was launched to provide an accessible and comprehensive resource on South Asian artifacts.

The project, launched on April 21, has been entrusted to the Bengaluru Museum of Art & Photography, a private museum founded by art collector Abhishek Poddar. It seeks not only to show the evolution of art in the region, but to explain the techniques and materials used. It attempts to tell an inclusive story, not only including well-known artists, but also focusing on lesser-known talents and folk artists.

“The Map Academy Art Encyclopedia covers art histories from across the Indian subcontinent. Currently, the majority of our content focuses on art within the modern geographic boundaries of India, and we are expanding to include broader stories from South Asia,” says Nathaniel Gaskell, founder and director of Map Academy.

The encyclopedia is organized into nine major departments – architecture, crafts, design, living traditions, modern and contemporary art, photography, popular culture, pre-modern art and textiles. From mudras in Buddhist art to Pahari manuscript painting, which flourished in the foothills of the Himalayas, the technique of gesso painting and Chola bronze sculptures, you can access the information in a second.

“The encyclopedia is written and compiled by a team of researchers, writers, and editors who work and collaborate remotely in India, Southeast Asia, Europe, and the United States,” says Gaskell. “Our approach to such a vast subject has been systematic, with the department’s nine categories serving as an entry point into art histories as broad as they are profound. Our work is advised by a panel of scholars, writers and art practitioners from around the world, who make up our Academic Review Panel.

“Many books have been written and published on Indian art, but sharing the knowledge of an online encyclopedia is a great achievement and will give a wider and more international audience a comprehensive overview of what our artists have achieved in over the last few thousand years,” said Sonal Singh, Managing Director of Christie’s, India.

“The combination of online course offerings is highly sought after and adds an extra layer to the understanding of Indian art history.”

The aim of the encyclopedia is “to make art histories more widely accessible, based on the idea that it can have a positive social impact by broadening perspectives on humanity, heritage and culture” .

“The resource is intended for everyone, from the casual and curious reader to students, researchers, scholars, scholars and teachers, who can use the resource in a way that meets their particular needs – as a learning tool, as a starting point for others to find in the subject or as material that could strengthen their own research,” says Gaskell.

He hopes that through the digital encyclopedia, art from the region will reach a wider international audience.

“Of the very few art history programs worldwide delivered online, almost none focus exclusively on the interconnected histories of art in the Indian subcontinent, instead the discipline remains crowded by Euro-American-centric narratives that often overlook or fail to do enough justice for the stories of Southern art. Being online, we hope to reach a wider audience than ever before in the subcontinent, as those living outside the urban centers of South Asia have better access to the internet and mobile phones.

Although there have been books written on Indian art over the years, this is the first comprehensive attempt to compile assets into an online encyclopedic format accessible to everyone. The project also attempts to tell a more inclusive story of Indian art history. The team ensured a fair representation of gender and caste hierarchies, which is evident by browsing through the entries and seeing the number entries that represent jatra, a form of Bengali folk theatre, Buta Kola to spirit worship. It’s a dive into lesser-known indigenous and folk art forms.

“The encyclopedia seeks to address many of the limitations that have long plagued the study of art in the region,” Gaskell said. “This includes the under-representation of certain art forms, particularly due to distinctions between ‘high’ and ‘low’ art, the historical tendency to leave out certain communities in the larger narrative, on the basis of gender , caste and other forms of socio-economic and political hierarchies.

Along with Map Academy’s two main offerings – the Encyclopaedia of Art and online courses – covering a wide range of topics, from textiles to sculpture and archaeology, they also publish a blog, which features explorations of art history, written in-house by their researchers and editors, according to their own areas of interest. They are also working on a timeline of art histories from the area, as well as a podcast.

An Index of Landscapes by Frederick Law Olmsted