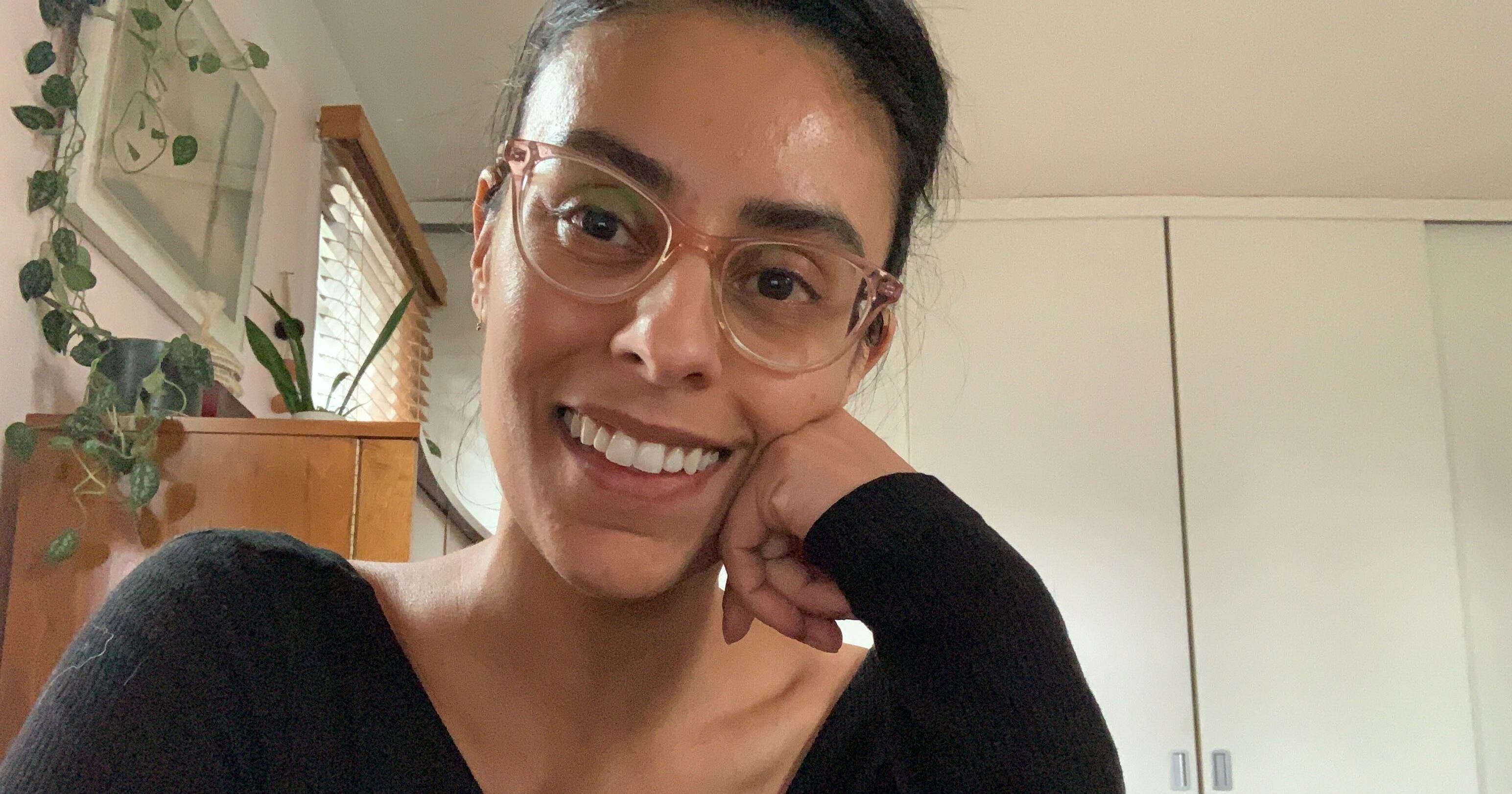 A promotion for Jaspal Riyait

We are delighted to announce that Jaspal Riyait – who led the art of our service journalism content – ​​has been promoted to Editor-in-Chief. Jaspal will lead the visual direction of Well, working alongside Lori Leibovich and the rest of the Well team and other visual partners. In her expanded role, she will define how we direct the marriage of interactivity, illustration, photography, animation and video in our visual-focused report.

With a career as an editorial designer spanning more than 20 years, Jaspal is no stranger to the changing cultural landscape. She joined the company and the digital news design team in 2018. Since then, she has collaborated with various offices and teams, including Smarter Living, At Home, Surfacing, On Tech and Well, while also working with Kelly Doe and the brand team on a cohesive visual identity for The New York Times cooking videos. In four years, Jaspal has commissioned over 600 works of art, received numerous awards, and confidently explored every visual facet of the report.

Over the past two years, she’s helped readers navigate pandemic life, designing a range of utilities that range from showing readers how to properly wear a mask to illustrating appropriate mourning for a loved one. Well’s readership skyrocketed as he cultivated community, thought and informed readers during a historic moment. Part of their success comes from Jaspal’s ability to communicate and present complex and emotional stories. She also helped readers stay in shape with a series of six-minute workout videos; it is visually identified as “Languishing”; she experimented with Google docs in our “Notes From Our Homes to Yours”; she is shown grieving in “Objects of Loss”; she is connected to the sensory curiosities of readers in “Quarantine Soundscapes” and “Museum of Smells”; it provided a platform for young black poets; and she appealed to bear enthusiasts with the legendary “Bear Survival Quiz”, which has been viewed by millions of our readers.

Since joining the digital news design team, Jaspal has played a key role in elevating art and design at The Times while helping propel our service journalism to the success that it is today. Among his many strengths are his attention to detail, impeccable taste, narrative and visual intuition, creative leadership, and calm, collegial demeanor. It is also a great joy to work with her. Congratulations all to Jaspal!