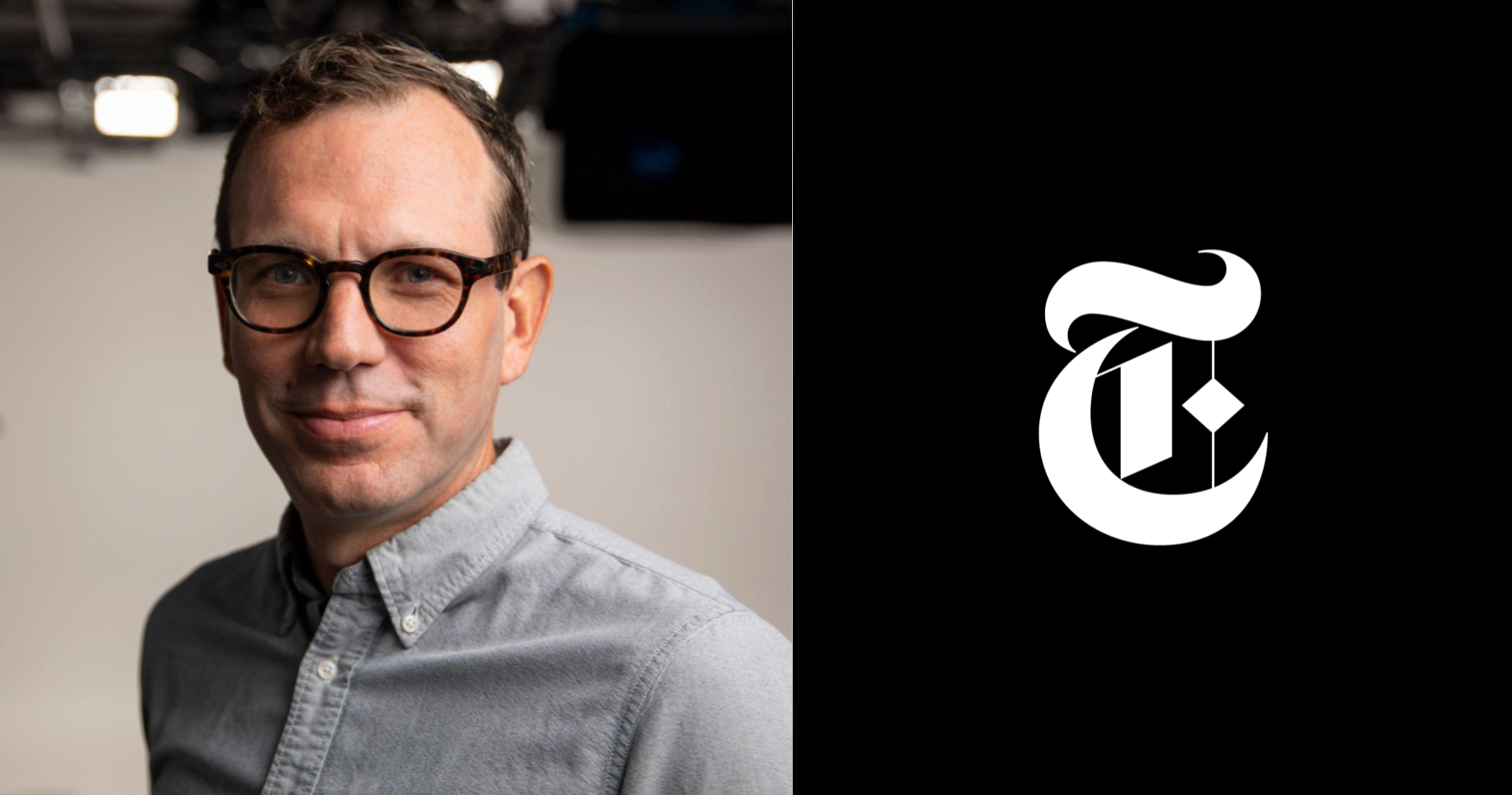 After a terrific run as Director of Features and Design in Video, we’re thrilled to announce that Mike Schmidt will be taking on a new role as Social Visuals Editor. The Times leads our visual journalism industry with extraordinary photography, video, graphics and design, all part of creating a compelling off-platform presence. Mike will lead a team of talented journalists focused on improving and expanding our social offerings by gathering, creating and editing visuals within the stories we produce off-platform.

Mike has built a career spanning over 20 years in journalism, leading digital teams in video, design and visual storytelling, including at National Geographic, CNN and Mashable. He joined The Times in 2017 to launch and lead our Snapchat Discover editorial and production team, overseeing writers, editors, designers, photo and video.

At the end of 2018, Mike joined the newsroom to lead the video team’s work with the feature desks. Mike has worked with Culture on Diary of a Song, collaborated with Sports and Graphics on several Olympic projects and developed innovative multimedia projects with Styles. Mike was part of the team behind one of the most popular videos ever made at The Times, “Where are all the Bob Ross paintings?” “We Found Them,” which won an Emmy.

Mike’s unit will live among our visual offices and be integrated into the Audience team.