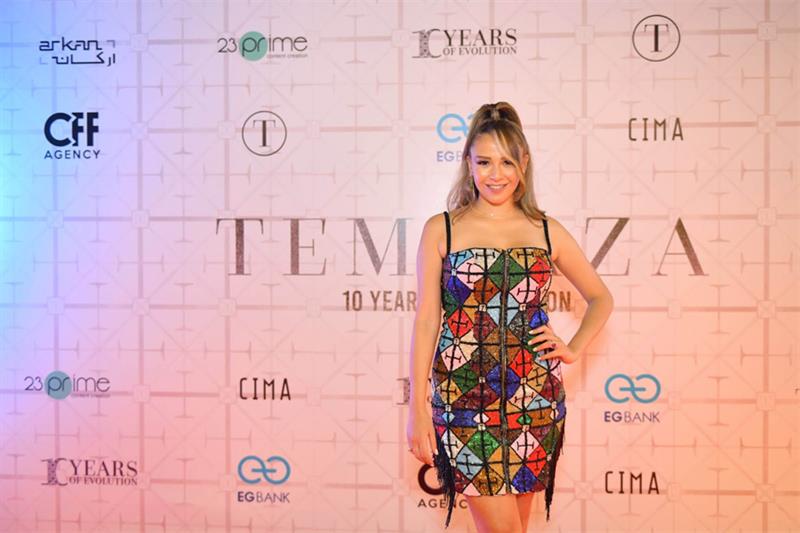 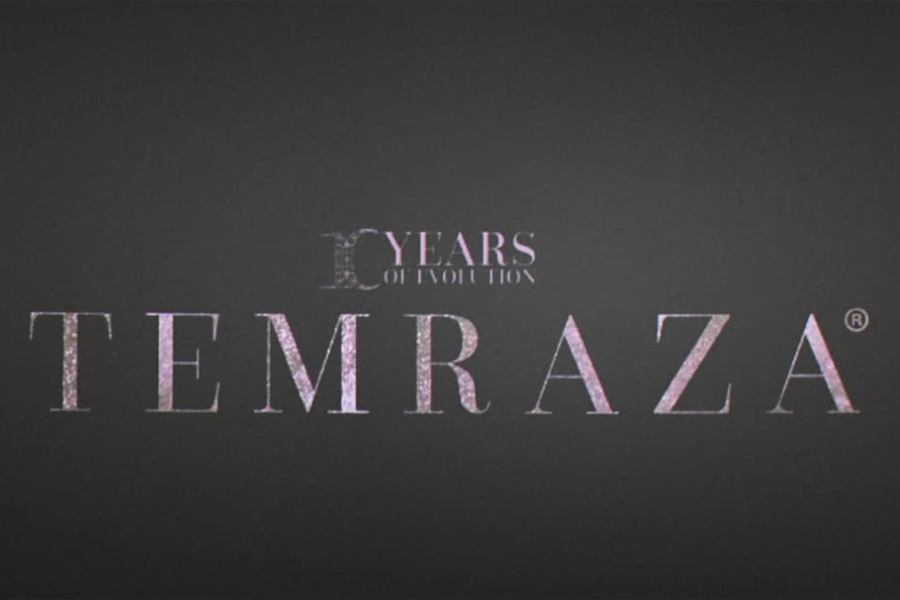 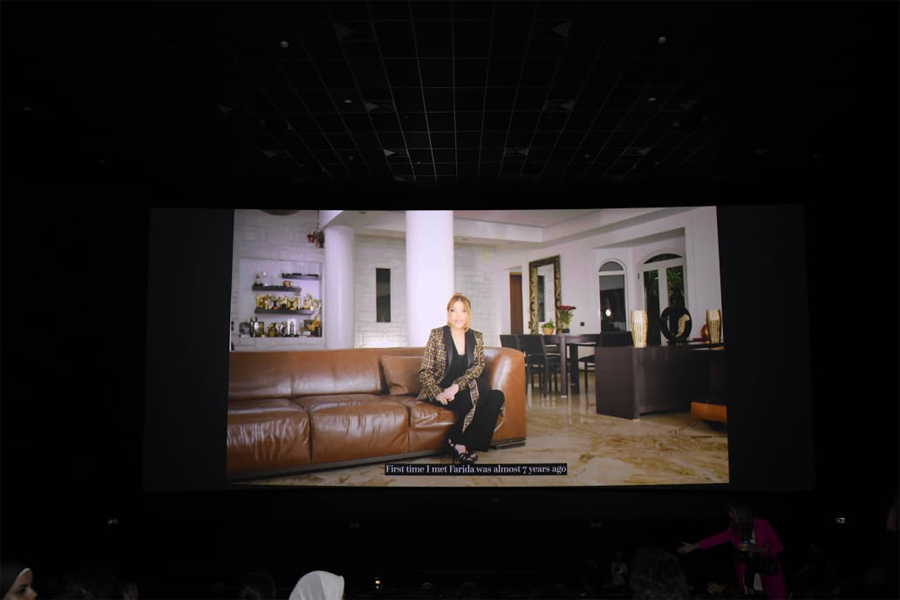 The documentary is the first of its kind in Egypt and the Arab region. It tells the story of Egyptian fashion brand Temraza’s rise from its beginnings to international fame in a very short time.

“I wanted to show the world the enormous effort of diligence, creativity and professionalism of the Temraza team. Temraza is supported by a highly qualified team of which I am so proud to be a part,” Farida Temraza told Ahram Online, the founder and lead designer of Temraza.

The fashion brand was established in 2012 with a mission to bring Egypt to the forefront of global fashion.

“Temraza’s style and identity appeals to all women of different ages and interests. It’s not just for super megastars and celebrities walking red carpets,” she added. 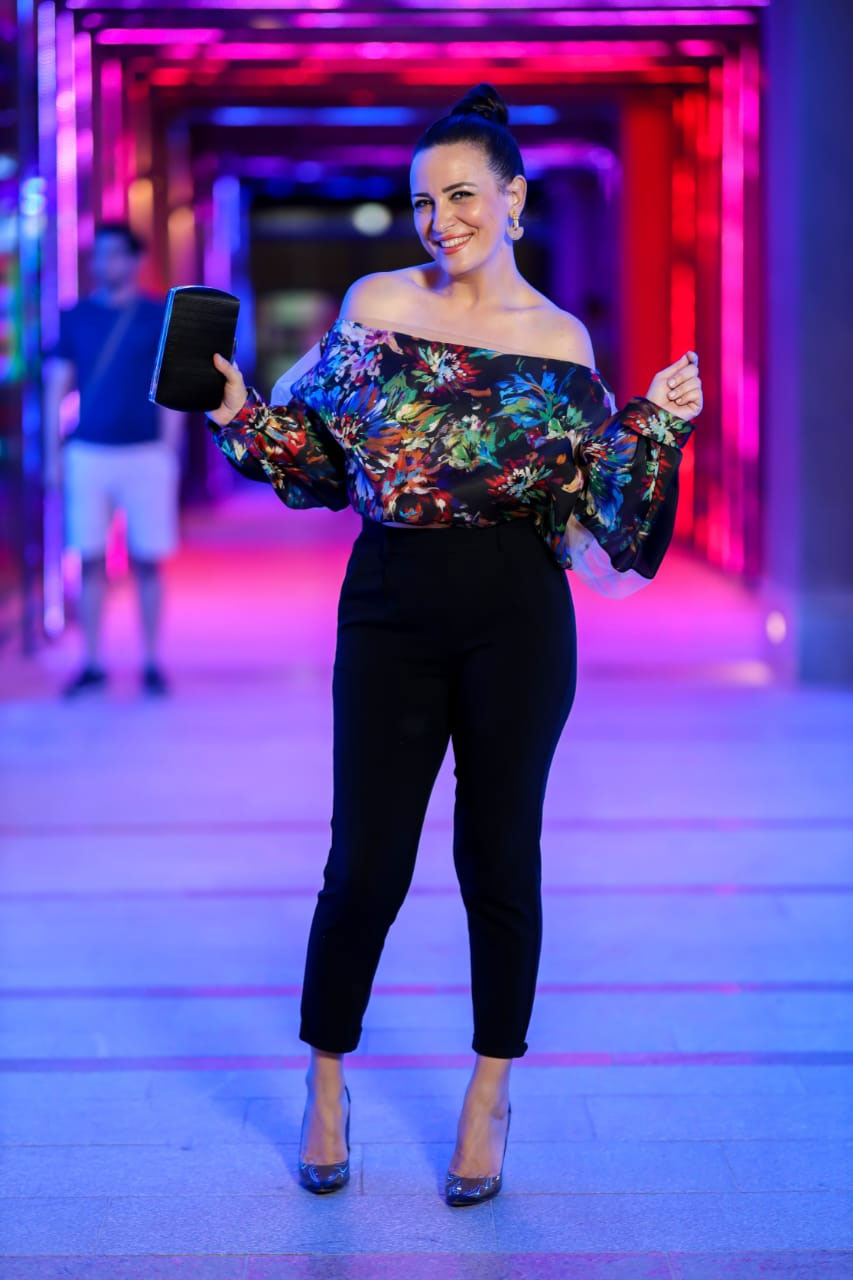 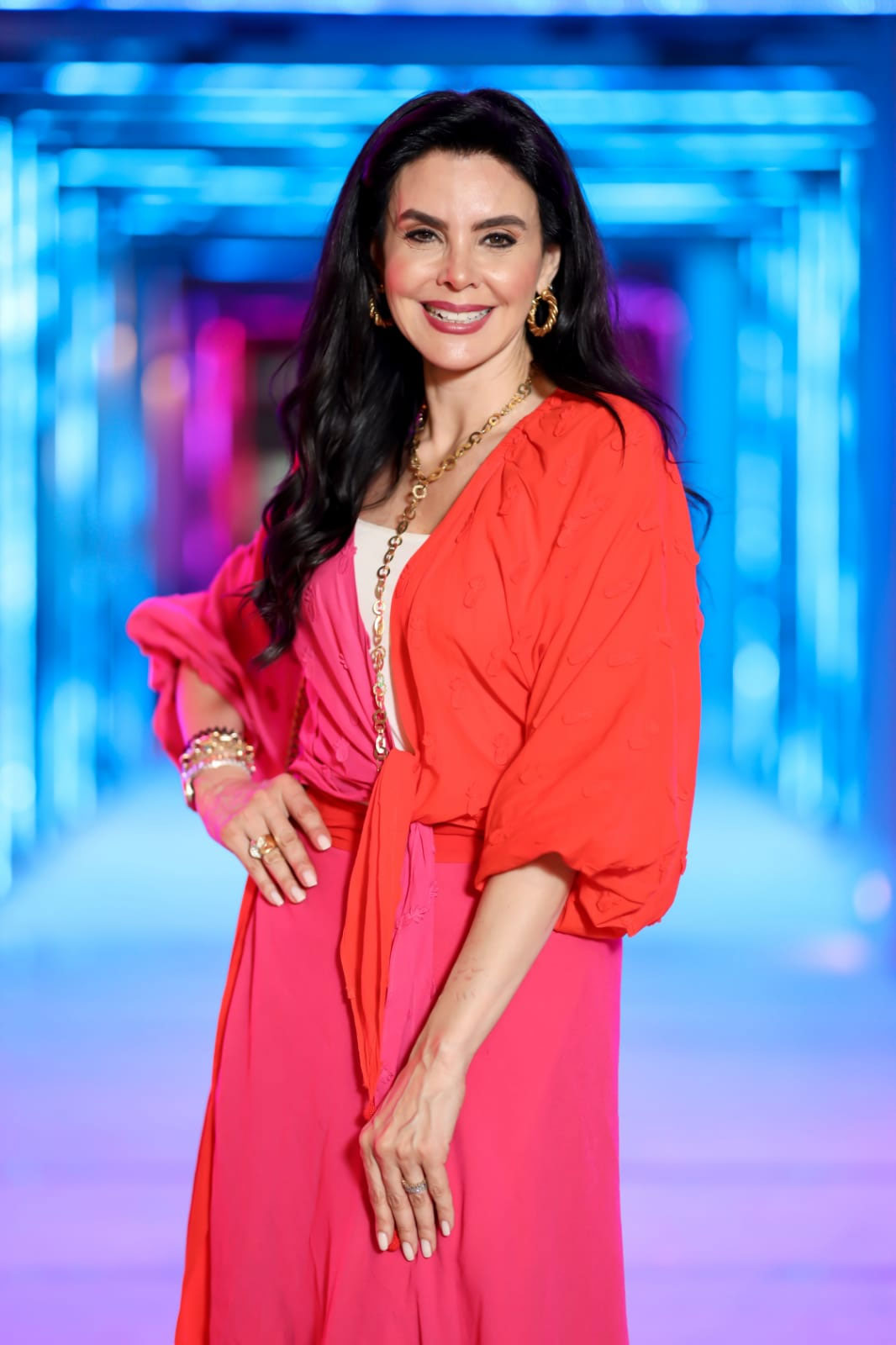 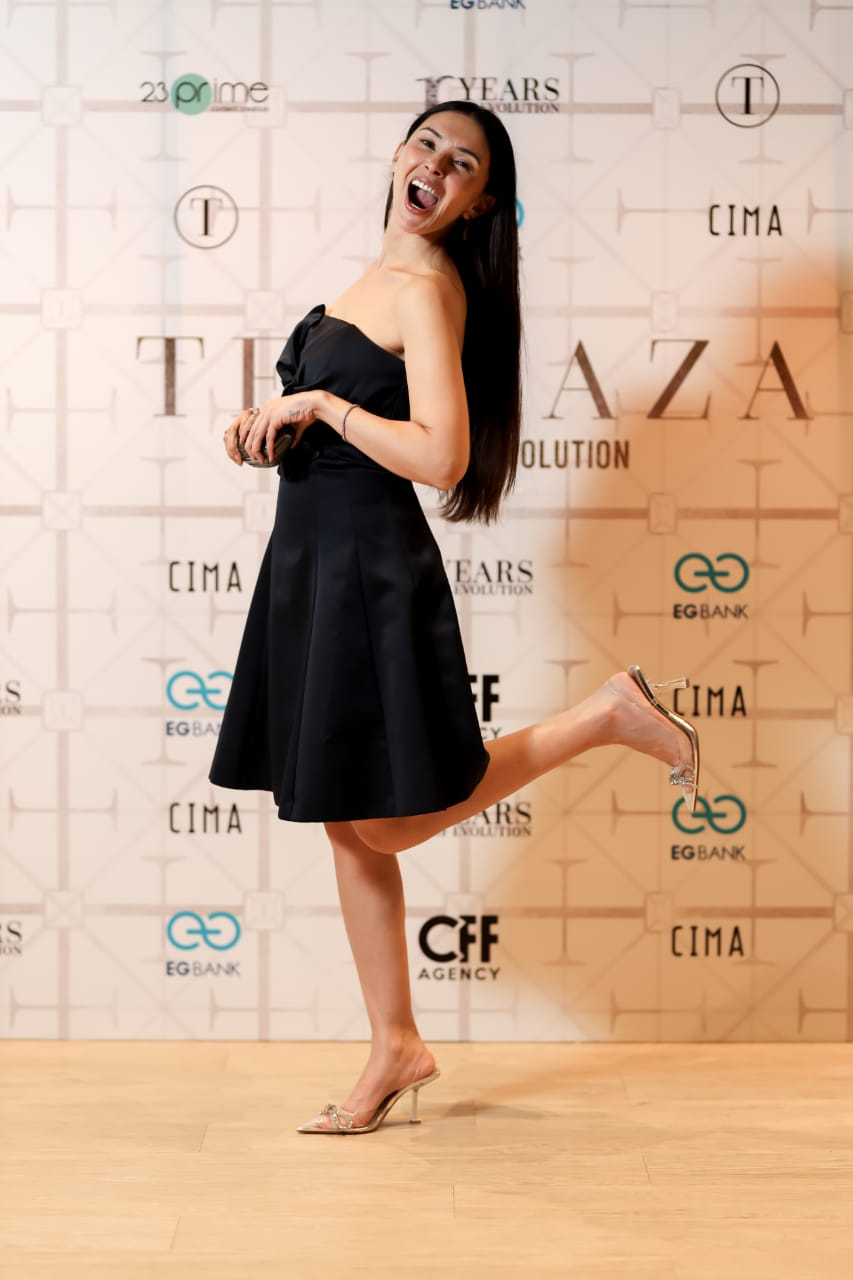 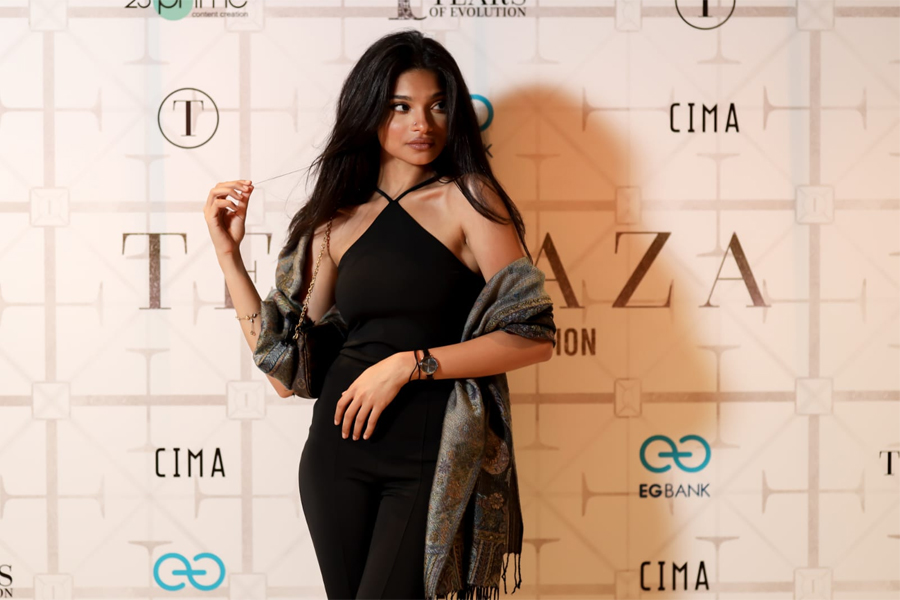 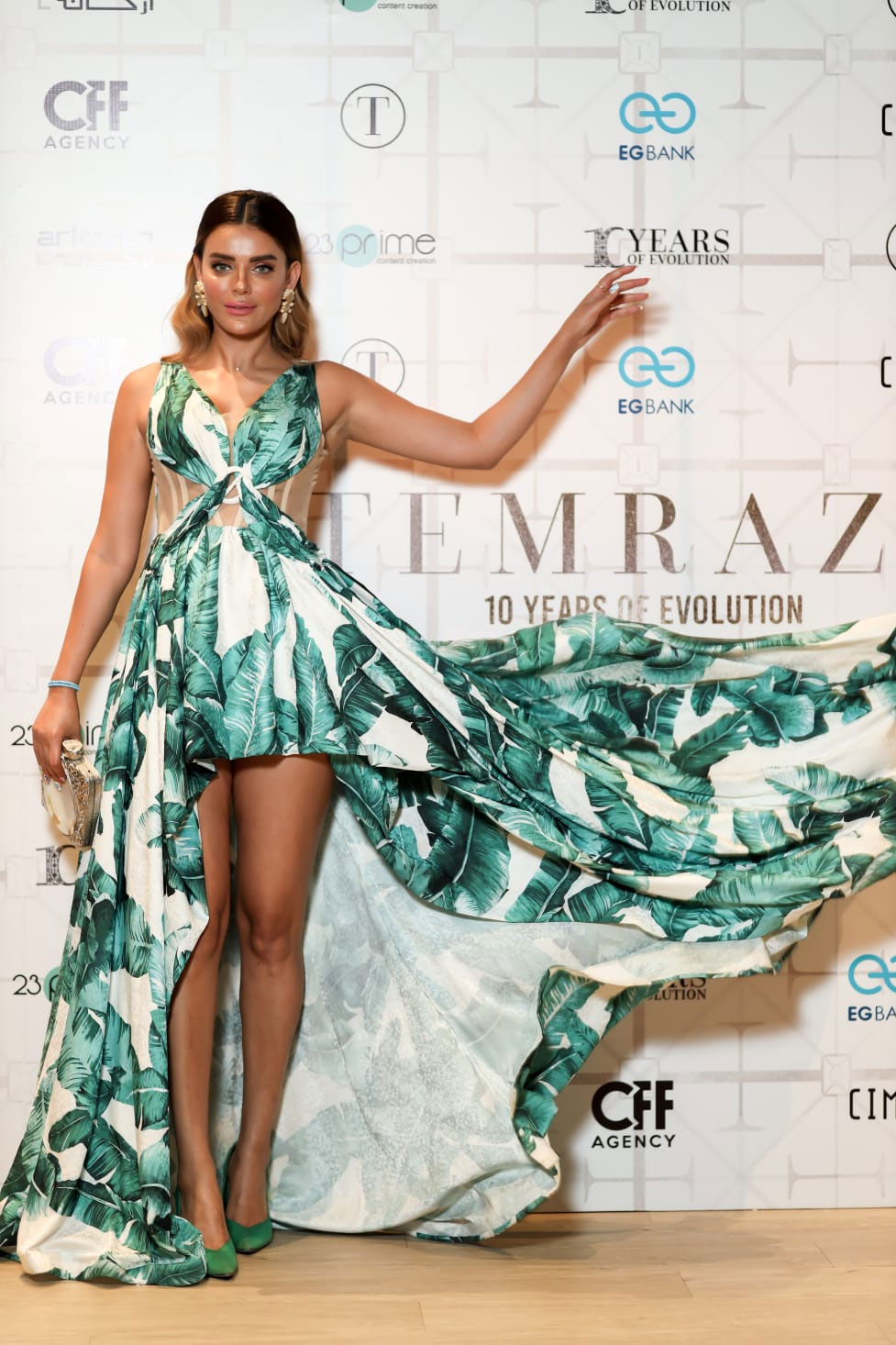 The 30-minute short film was directed and filmed by Mahmoud Hussein with photography by Mahmoud Abdel-Salam. Hussein, who has worked as a director for seven years, spoke to Ahram Online about preparing for the project.

“Preparing the film took almost a year to choose the idea, do the structure, write a good script and do a lot of research. Production and post-production took about six months,” he said. .

“I worked with photographer Abdel-Salam for nine years to photograph my fashion shows. We have a common language and we understand each other so easily,” Temraza added. 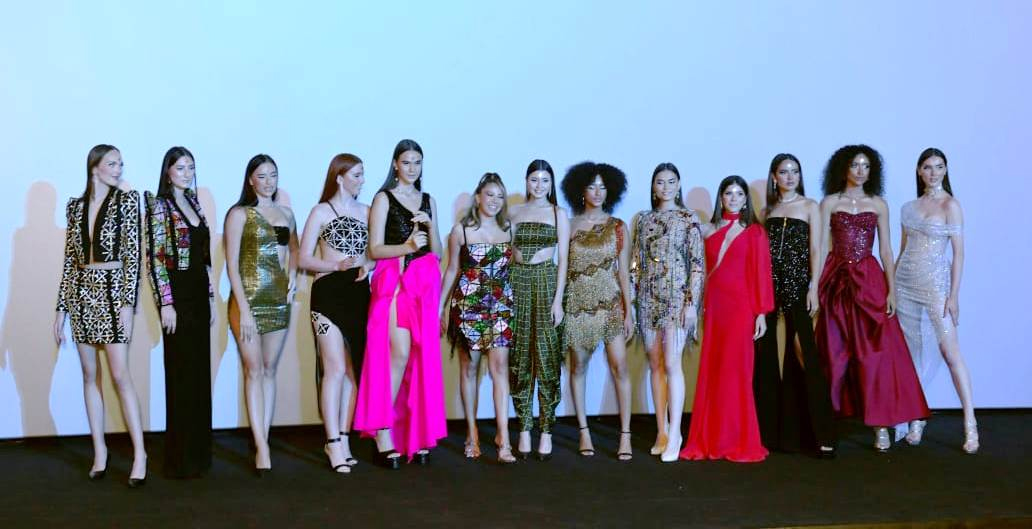 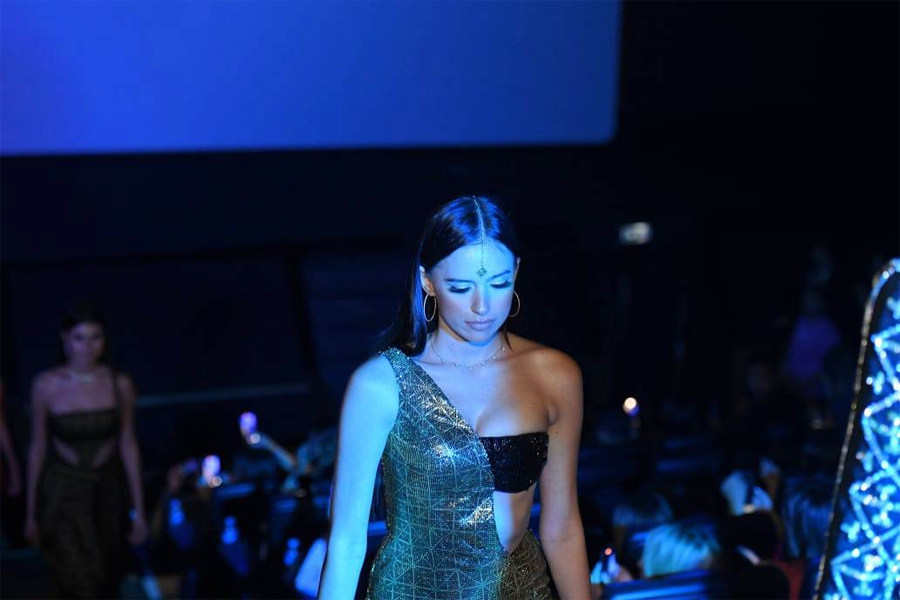 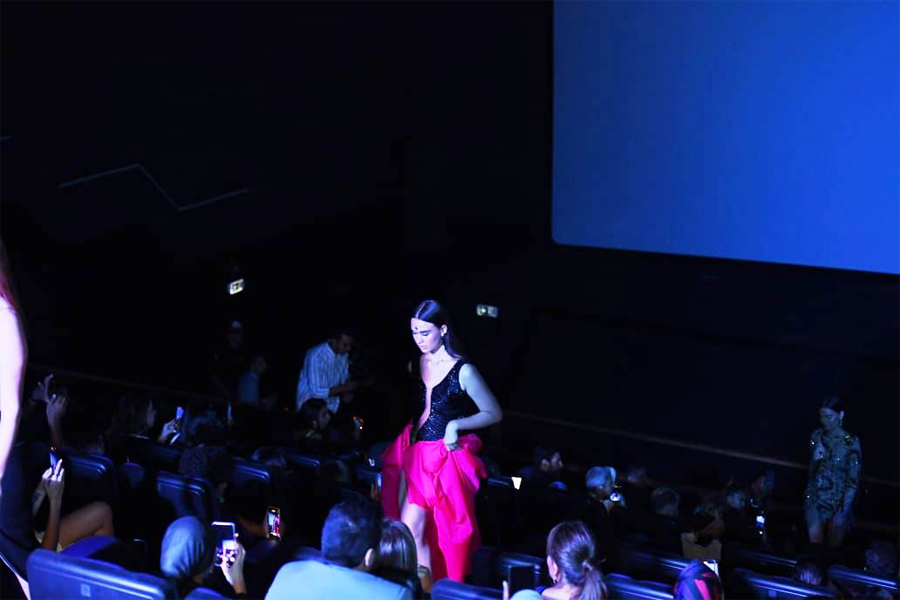 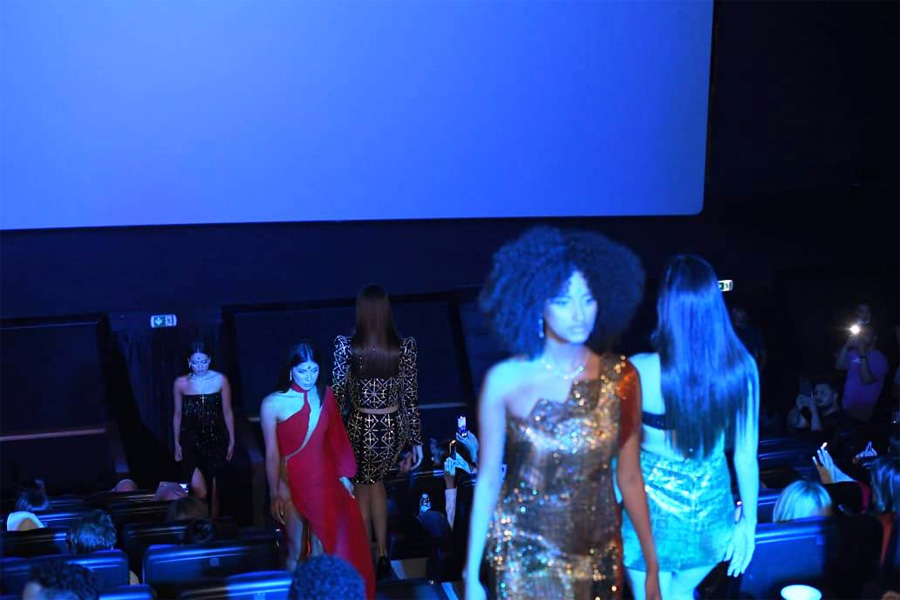 The film is narrated by 25 prominent celebrities and public figures, including singers, actors, actresses, stylists, photographers, media and television presenters, professors and leading public figures in their industries. .

“The film is designed to be an inspirational story that empowers women to gain glamor and confidence. That’s the real real hit,” Temraza says.

“I tried to create distinctive and interesting images by using optical illusions to create an effect that shows the photos as if they were taken underwater at the bottom of the sea,” Hussein added.

After the screening of the film, Temraza released her new collection called “Revolution of the I”.

The new collection includes 60 different styles, 16 of which she presented.

The models used the narrow spaces between the rows of chairs as a catwalk track. At the end of the show, all the models as well as Temraza filled the stage to applause and cheers from the audience.

“The new collection features a monogram featuring four pyramids. The three great pyramids of Egypt and the fourth pyramid of evolution signify the empowerment of women,” Temraza explained.

“I aim to continue my journey and with passion and a sense of empowerment. The previous period of my personal life has been very difficult, especially after the birth of my son Adel just four weeks ago. But I am excited to continue to create and relive the magic,” she concluded.

See the Shades of Hyderabad in These 7 Street Photography Spots